More than two years after the release of Cry, Cry, Cry, Canadian indie rockers Wolf Parade are back with new music. Their latest single is called “Against the Day” and is accompanied by a handful of 2020 tour dates.

Today’s offering is a synth-heavy cut with both Spencer Krug and Dan Boeckner taking turns crooning into the mic. Meanwhile, its corresponding animated video, directed by Scorpion Dagger with contributions from Doctor Octoroc, is described as a “post-apocalyptic Wolf Parade listening party.” Its intro reads, “The twenty-first century is ending and so is global civilization… As central governments withered away, newer and more chaotic forms of self-government emerged to fill the empty socio-political niches.”

As for the group’s upcoming live shows, they take place in Europe throughout the month of March. Tickets go on sale Friday, October 18th and can be purchased here. 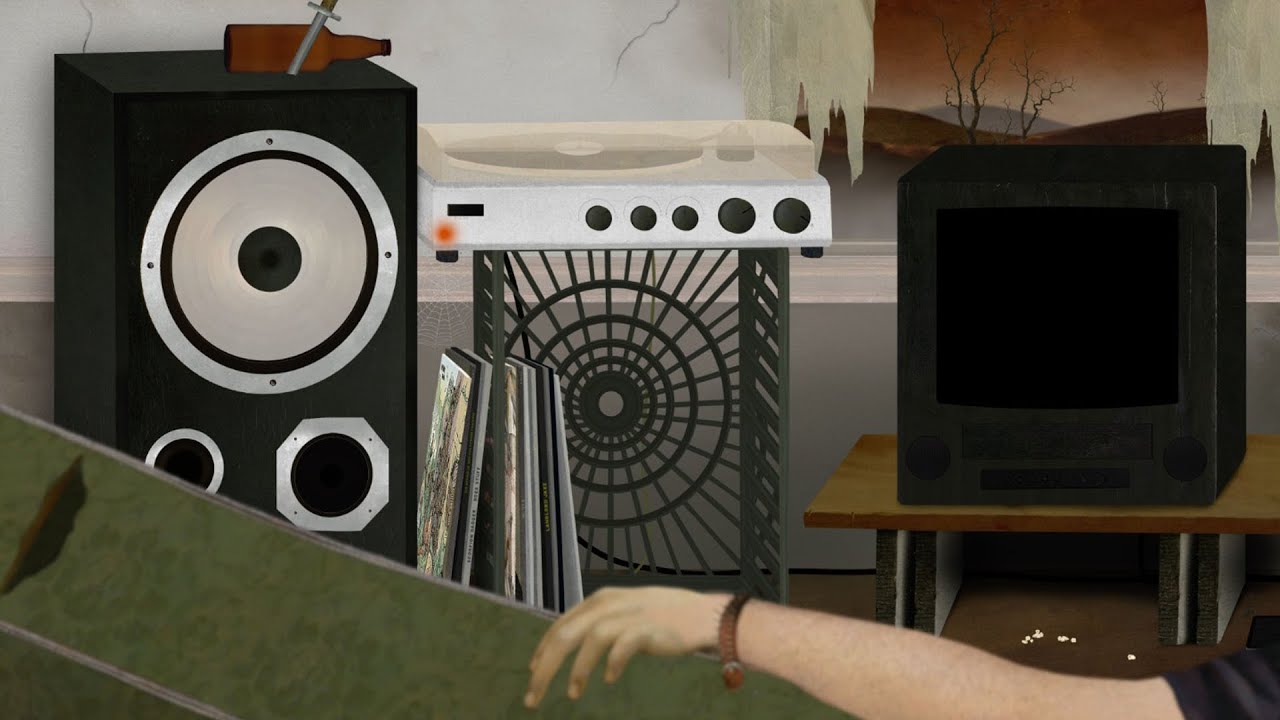 Revisit Boeckner’s appearance on This Must Be the Gig:

Wolf Parade return with new song "Against the Day": Stream