The Lowdown: Pray tell, who is DJ Premier? Only one of the most admired rap producers in history. An outsider who managed, improbably, to revolutionize New York hip-hop, Premier is famous for bringing out the best in his collaborators. Gang Starr is an institution, but even without it, Premier would have tons of sublimely neck-snapping beats to pad out his resume.

Sturdy and paternal, the late Guru was almost definitionally a father figure in hip-hop. He was well into his 30s when Gang Starr made its best album, Hard to Earn, so he had seniority on nearly every other rapper of note. And he used his purview for good. Thousands of young knuckleheads were set straight by his tough-love sermons. Hip-hop is much worse off without “Baldhead Slick” (aka Guru), who passed away under despairingly undignified circumstances in 2010. 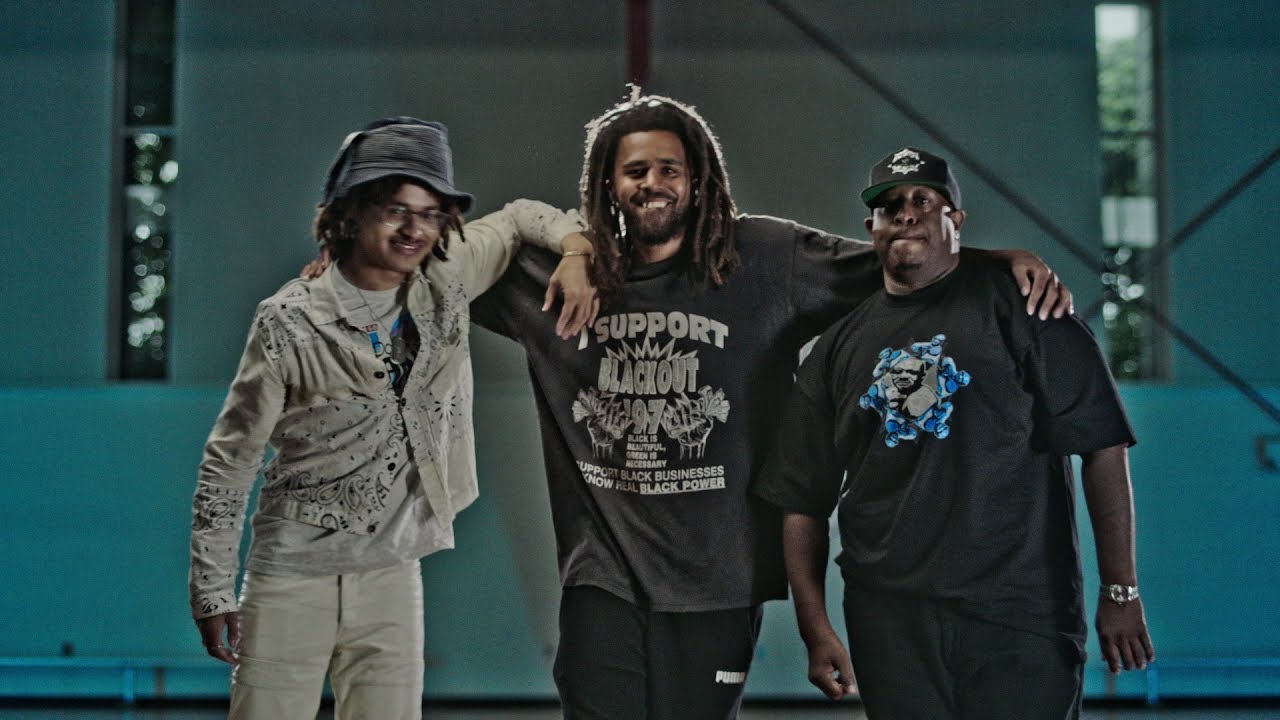 The Good: Gang Starr’s first album in 16 years affords us an opportunity to luxuriate in the thousand-watt magnetism of Guru, who even at his shabbiest is contagiously zen. Every so often he flubs a line or falls off the beat, but Guru is never not in complete control of his instrument. Very few rappers are quite so sure of themselves.

One of the Best Yet assembles many of the harshest, most hyenic rappers to ever touch a mic: M.O.P., Freddie Foxxx, and Jeru the Damaja are all present and accounted for. Their taunts vary in severity; favorites include “I’ll leave you paralyzed from the eyebrow down.”

Guru palled around with this motley crew for most of his career and always fit in, but he struggles to keep pace on One of the Best Yet. When he goes through the rigmarole of establishing his street cred, we get cheesy warlord imagery. As always, he’s at his best preaching discipline and holistic spirituality. The anodyne but comforting “Family and Loyalty” sounds like a Moment of Truth B-side. It’s the best track on One of the Best Yet. 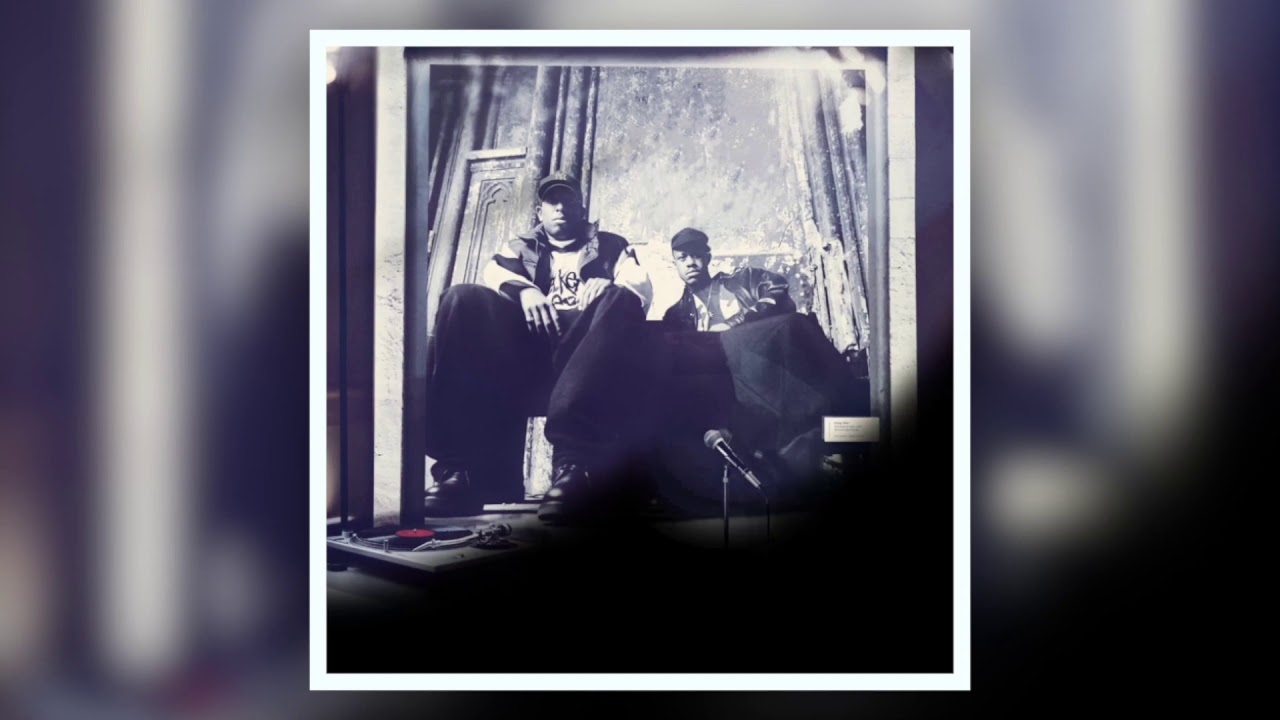 The Bad: Brace yourself for tonal whiplash; Premier is a tease of the worst kind. One of the Best Yet starts with a euphoric montage of his most iconic beats, including “Mass Appeal”, “The ? Remainz”, and “Who Got Gunz”. So far, so good, but the very next track, “Lights Out” is utterly deflating: Guru sounds enfeebled, rapping with feigned machismo over blankly thudding piano keys.

In thrall though he is to the tyranny of boom-bap, Premier can still surprise us; have you ever wondered if a flugelhorn can coexist compatibly with a DMX sample? The answer, judging by “Take Flight (Militia, Pt. 4)”, is yes. Unfortunately, he struggles to recapture the haunting ambiance of his ’90s work (although “Bless the Mic” comes close), and is too set in his ways to try something new.

The Verdict: We owe these two so much that a semi-ambivalent Gang Starr review will inevitably smack of ingratitude. But what’s a critic to do? We can’t whitewash One of the Best Yet. Guru wouldn’t want that.

Album Review: Gang Starr Shine One Last Time on Throwback One of the Best Yet