Bat for Lashes returned over the summer with her first album in three years, Lost Girls. Now, she’s bringing that record to the masses with a North American 2020 tour.

Following a brief winter run in the UK, the English songwriter also known as Natasha Khan will come stateside in February for a series of concerts. The gigs are marked for Seattle, Portland, San Francisco, and Los Angeles, as well as the cities of Boston, Toronto, and New York.

Tickets for the 2020 dates go on sale this Friday, November 8th at 10:00 a.m. ET, and you’ll be able to purchase them here. Find her full itinerary below.

Revisit Bat for Lashes’ This Must Be the Gig appearance from last month, in which she talks about the power of meditation. 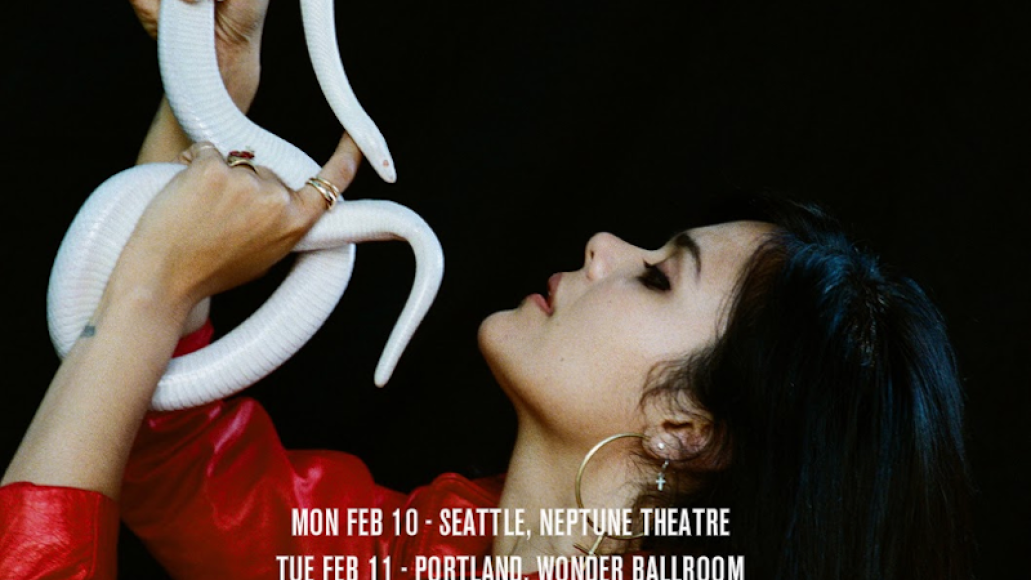