Billy Corgan kicked off his fall solo tour with the first of three shows at Los Angeles’ Lodge Room on Monday night. The concert was split into two sets which included a number of new songs and some interesting cover choices.

Corgan opened the evening with eight songs from his recently announced double album, Cotillions. While the tracks had previously been played during European gigs over the summer, this was the first time American audiences had their chance to hear the new material.

The latter half of the night featured material from Smashing Pumpkins and Zwan, as well as renditions of Sharon Van Etten’s “Every Time the Sun Comes Up” and “Little” Jimmy Dickens’ “Another Bridge to Burn”.

Corgan has plenty of more tour dates on the books leading up to the November 22nd release of Cotillions. Get tickets here. 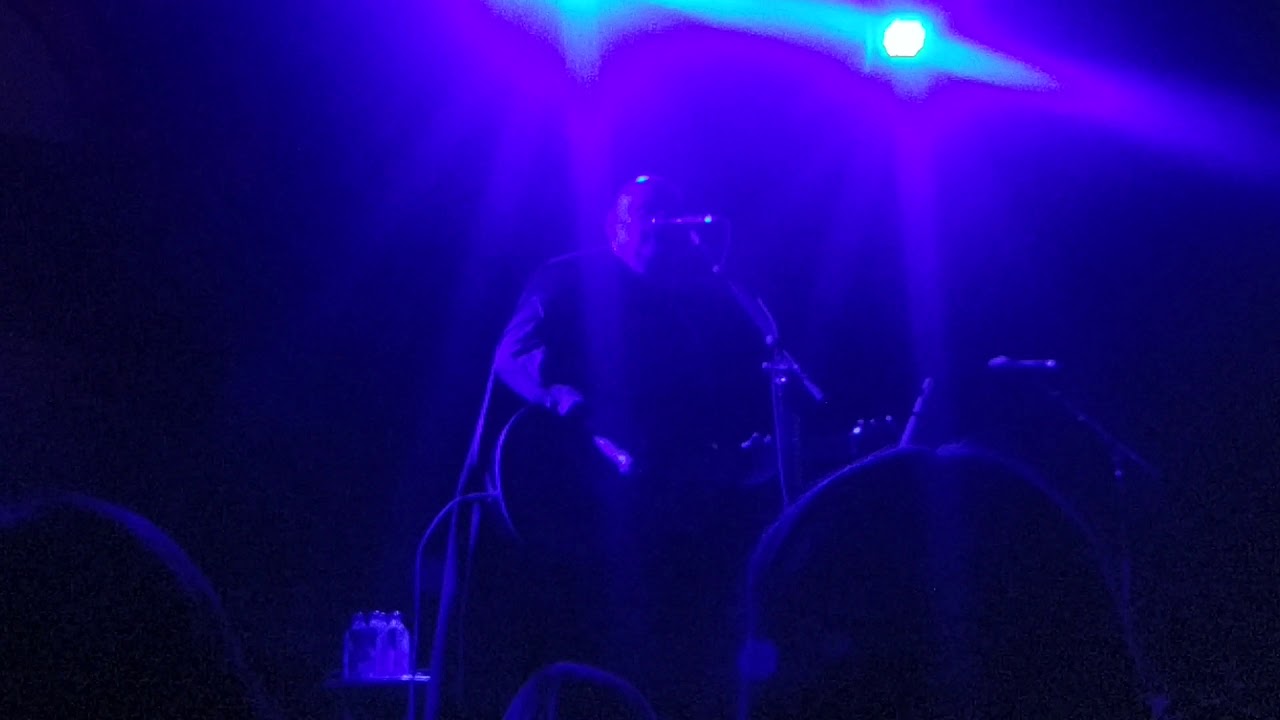 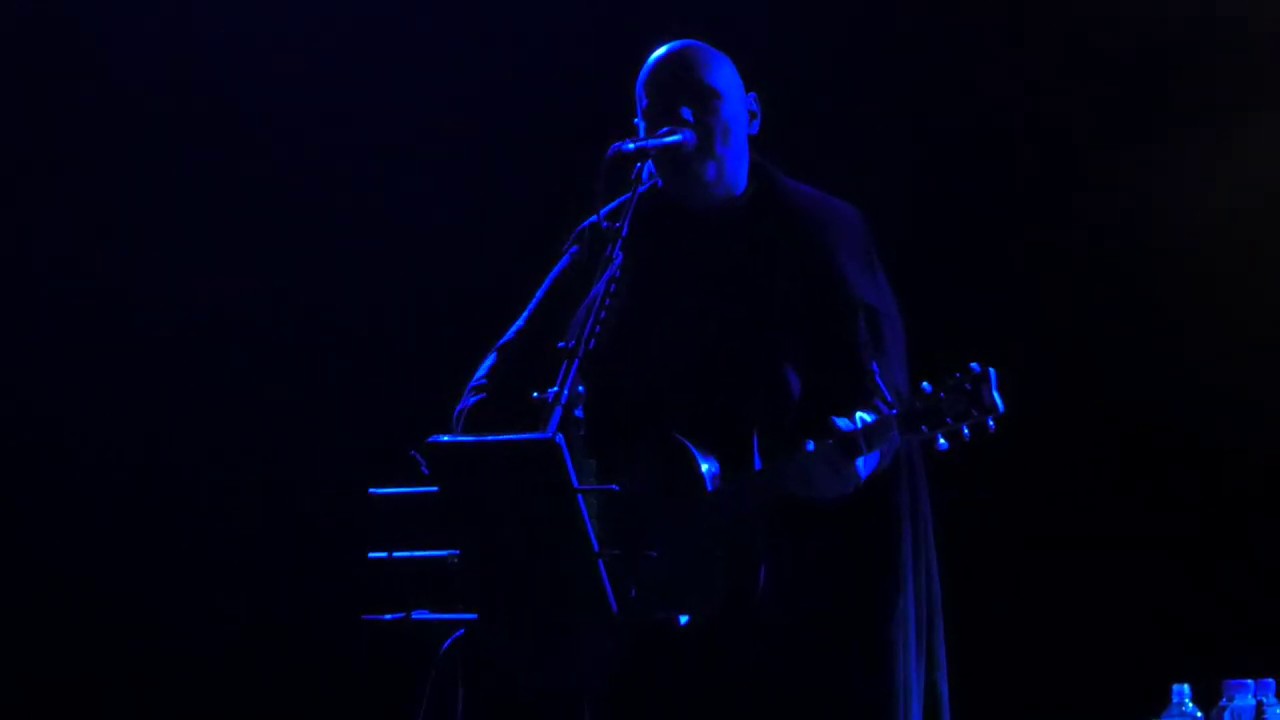 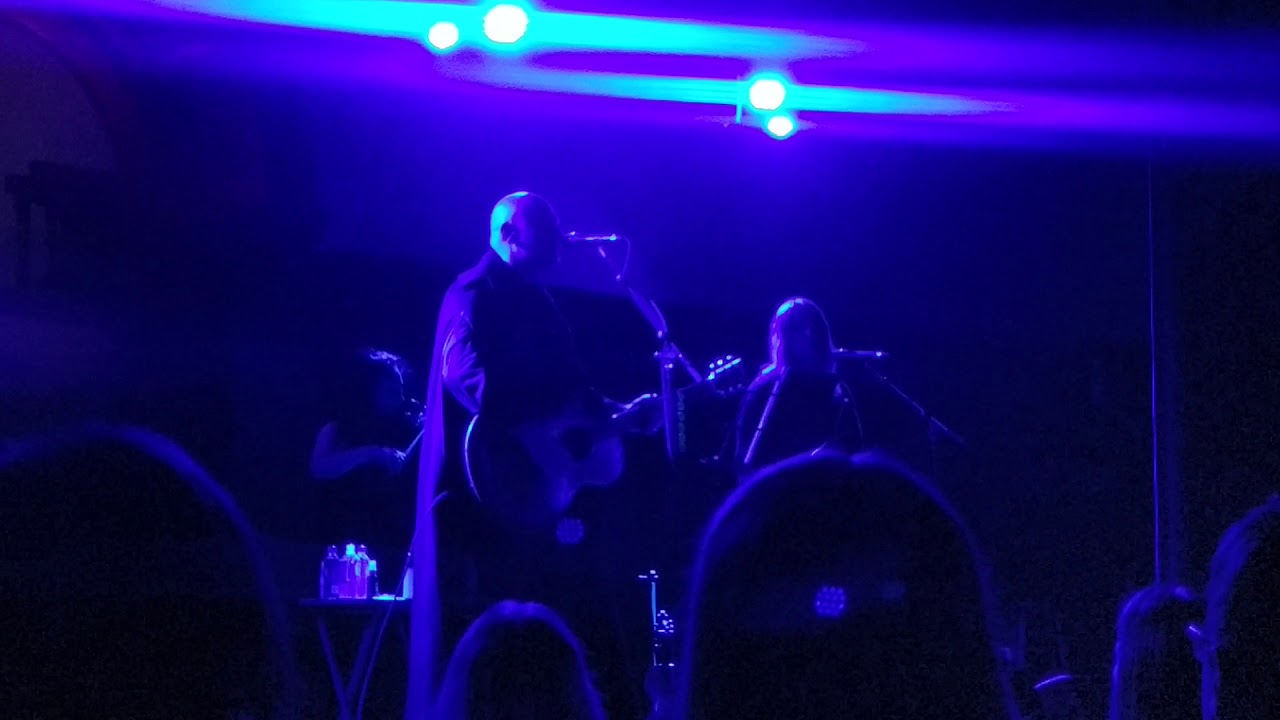