It’s been nearly two months since City Girls member JT was released from jail after serving time for credit card fraud. Now that she’s out, it looks like she and Yung Miami have cooked up a new scheme. On City Girls’ new single, “You Tried It”, the pair rap about reaping all the benefits of being someone else’s bae’s someone else.

With a Southern club beat clapping behind them, the duo drops bars like, “It’s the dog in ’em, I’m in the mall with ’em/ I’m a trick wit ’em, you the type to fall for ’em/ City Girls, period/ But I need them commas.” Hey, man, if he’s willing to pay for it, go get yours.

“You Tried It” marks the first City Girls track featuring both members together since JT’s release; their other recent song, “JT First Day Out”, saw the title MC reflecting on her time behind bars with Yung Miami dropping in some fills. The pair also appeared alongside Lupita Nyong’o and La La Anthony on Ciara’s new single “Melanin”.

(Read: 10 Female Rappers You Should Definitely Know About)

Take a listen to the new cut via its lyric video below. 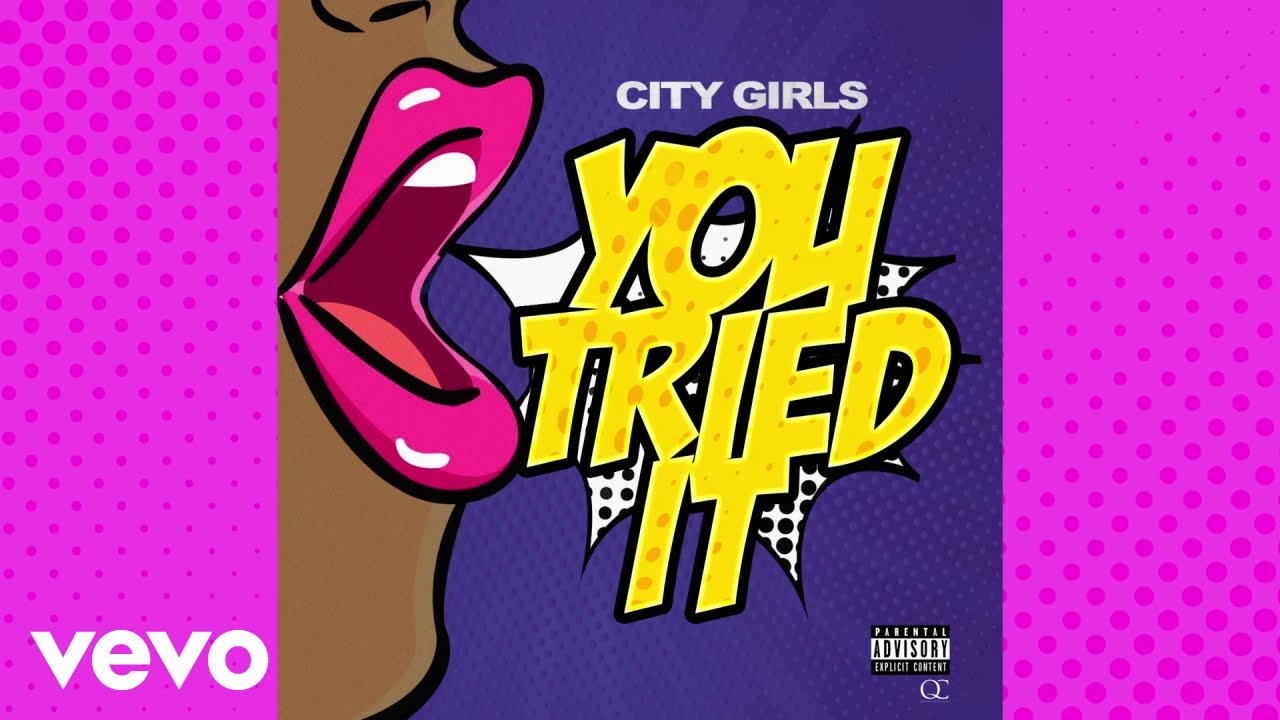