Coldplay made their way to Rockefeller Center on Saturday for their first live performance behind new album Everyday Life. The band’s fifth turn as the musical guest on SNL began out in the audience, as Chris Martin and his band performed lead single “Orphans”.

After making his way from the back of the stage, Martin was joined a group of choreographed dancers holding up lyrics to the song’s chorus. He eventually moved to another section of seats, where his bandmates were positioned. The band then finished the performance up on stage, with their dancers in tow.

Later in the program, Coldplay debuted the title track to Everyday Life.

Replay both performances and check out the lyric video for “Everyday Life” below. The band’s new album, their eighth overall, arrives on November 22nd. 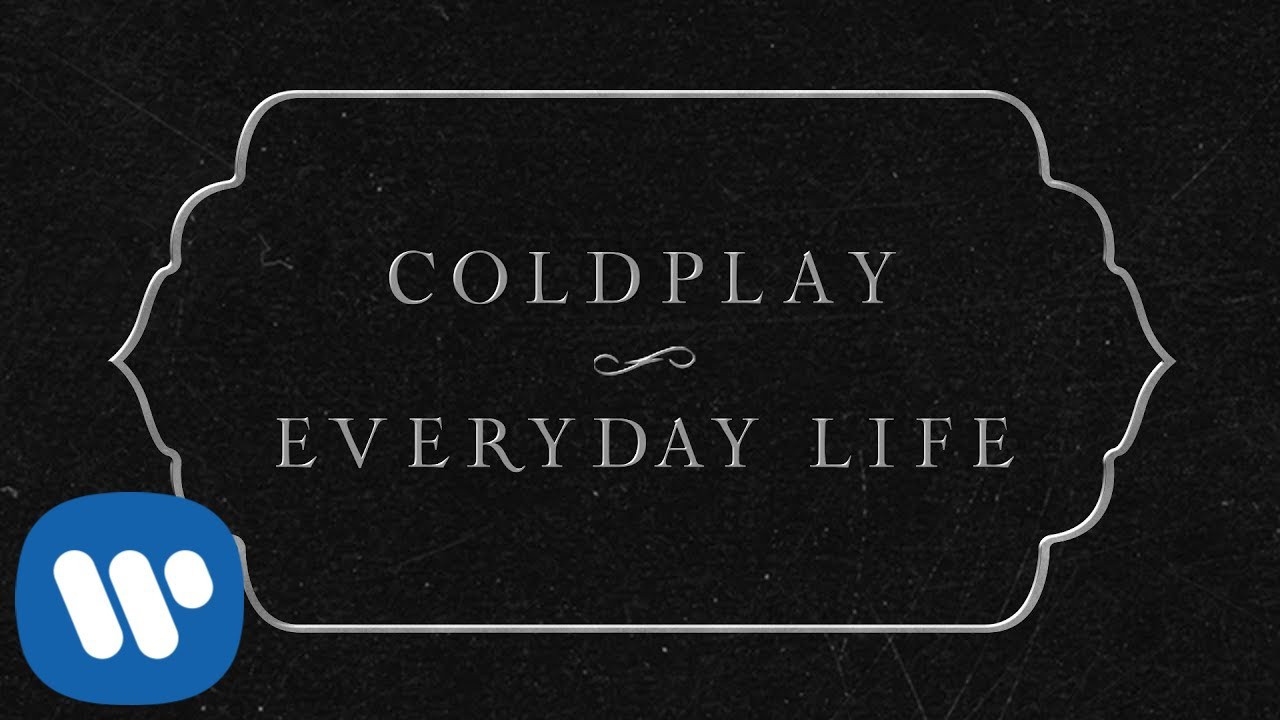