Green Day took the stage at the American Music Awards on Sunday night. In addition to promoting their forthcoming new album, Father of All Motherfuckers, with a performance of the title track, the best pop-punk band of all time celebrated the 25th anniversary of their iconic record Dookie with their classic smash “Basket Case”.

After being introduced by mega-fan and multi-AMAs winner Billie Eilish, Green Day showcased the more alt-rock bend of their new LP. With constant pyro going off behind him, frontman Billie Joe Armstrong hit his rocker falsetto while dressed in a clean white suit jacket. As Armstrong strapped on a guitar and dropped into a more comfortable octave, they tore into the unforgettable “Basket Case”.

Check out a replay of the performance below. And no, there wasn’t any political chanting like there was at Green Day’s last AMAs performance in 2016. See who else performed by following our AMAs coverage.

Green Day kick off the “Hella Mega Tour”, a massive collaborative trek with Fall Out Boy and Weezer, in a few months. Buy tickets to all of their upcoming concerts here.

Everything I wanted at the #AMAs. Our ultimate bad girl @billieeilish introduces our father of all, @GreenDay! 👏🤘 #BillieOnAMAs pic.twitter.com/k7dgvab33q 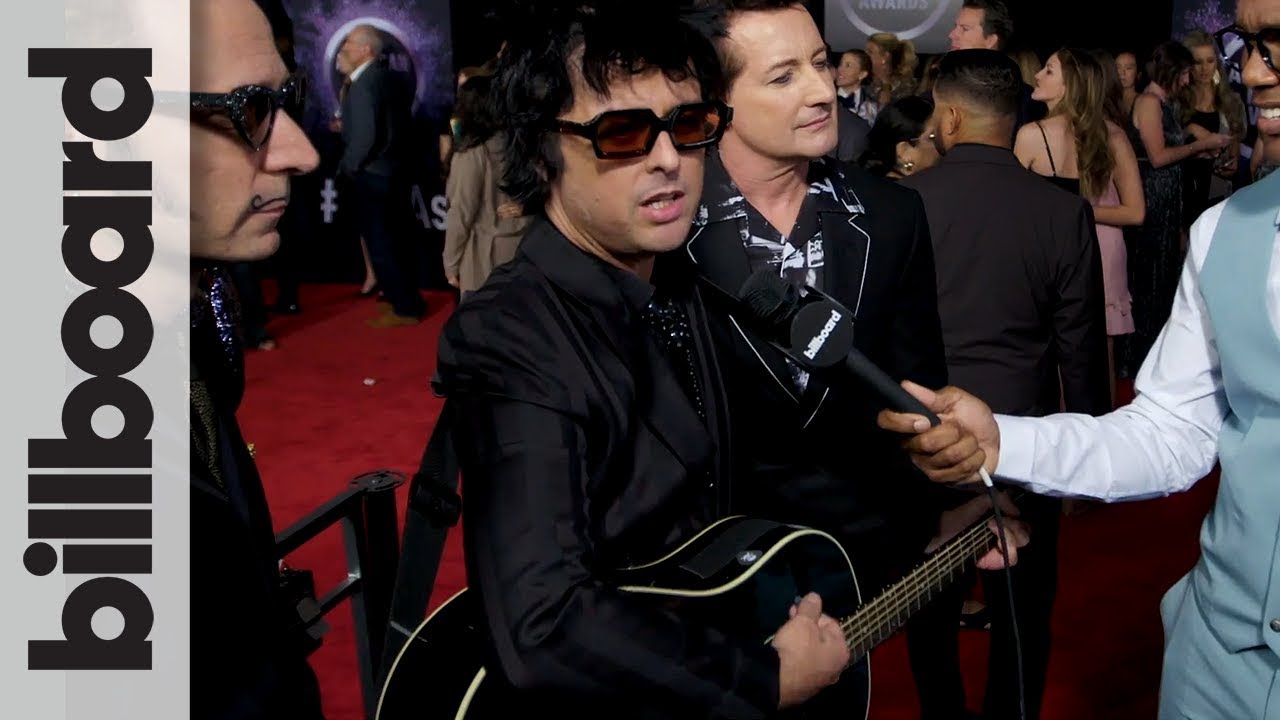 We recently interviewed a number of bands about the lasting influence of Dookie. In addition to their AMAs performance, Green Day celebrated record’s anniversary by playing it in full at a recent Madrid show. Other fans of the band recorded covers, like Shakira’s unexpected rendition of “Basket Case”.

Green Day’s 13th studio effort, Father of All Motherfuckers is due out February 7th via Reprise/Warner Records. In addition to the title track, they’ve shared the single “Fire, Ready, Aim”, which serves as the anthem for the NHL’s Wednesday Night Hockey.