Ever since fans learned that Janelle Monáe would have a role in the Disney+ live-action remake of Lady and the Tramp, they’ve had a reason to look forward to that movies’ soundtrack. Now the film is out and Disney has released Janelle Monáe’s version of “He’s a Tramp” from the original film. Disney also shared “What a Shame”, an original song written but not performed by Monáe that replaced the problematic “The Siamese Cat Song”.

Peggy Lee performed the original “He’s a Tramp”, and in that version there were far more dogs howling in the background. But otherwise Janelle Monáe’s cover, like so many of the recent Disney remakes, is relentlessly faithful. Still, it’s a treat to hear a performer as gifted as Monáe tackling a song with Sinatra-esque swing. The other new release, “What a Shame”, is a saucy number that captures the attitude of the Siamese cats without indulging in racist musical cliches. Check out both songs below.

You can catch Janelle Monáe as a Pekingese named Peg now on Disney+. She’s been getting steady work as an actor, and just last month she trained one of America’s great heroes in Harriet. But it’s as a musical performer that Janelle Monáe really shines. She was one of our very favorite artists of the last ten years, and you can find her work on our lists of the Top 100 Albums, Top 100 Songs, Top 25 Pop Albums, and Top 25 Tours of the 2010s. 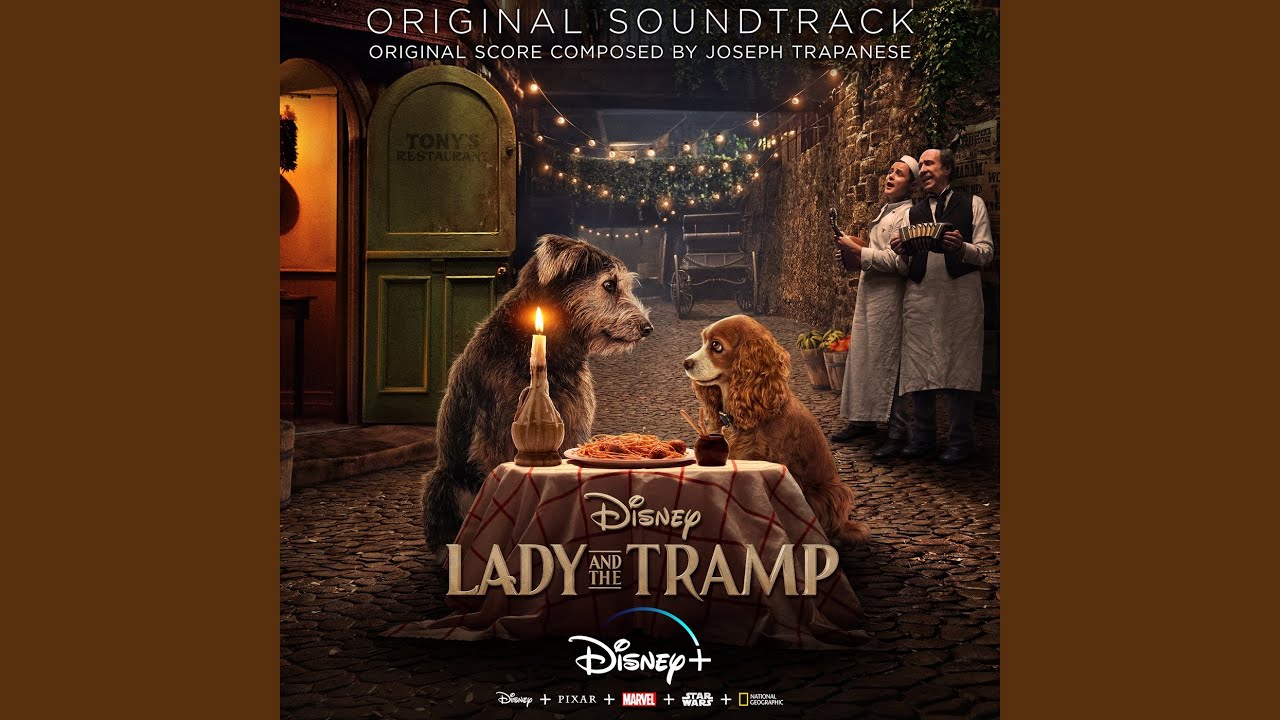 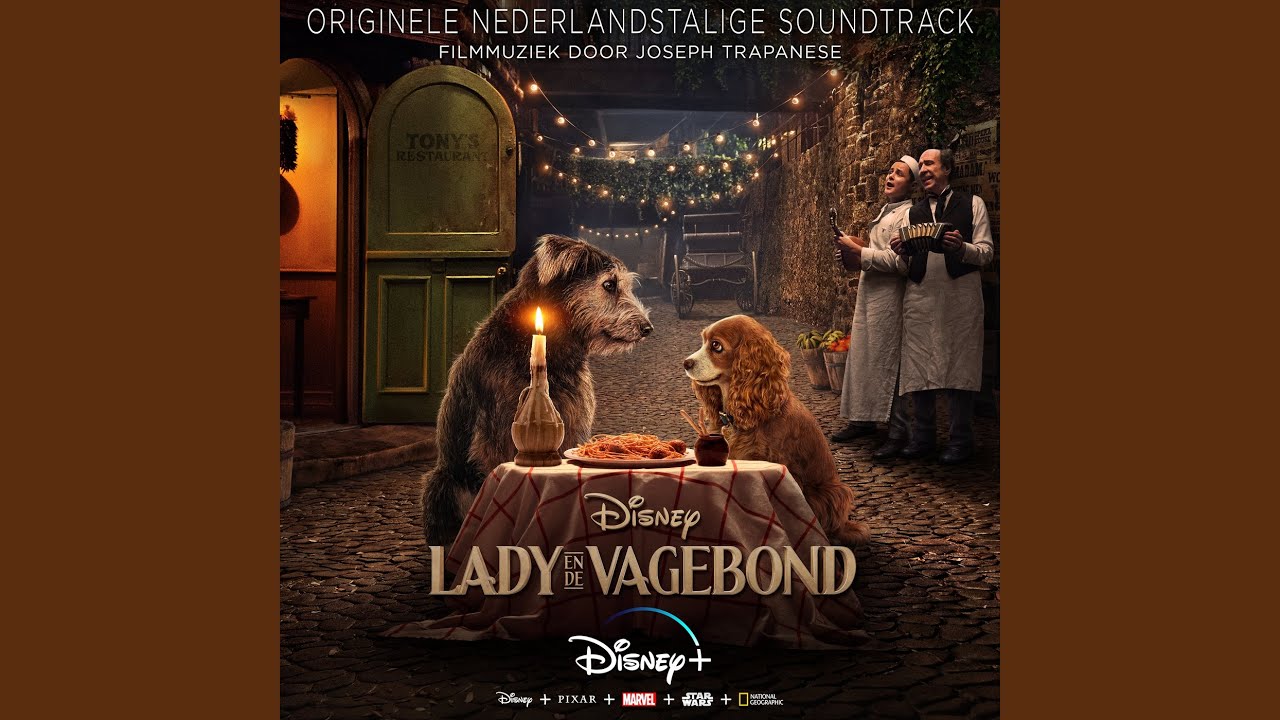 Janelle Monáe covers "He's a Tramp" from Lady and the Tramp: Stream