Jeff Goldblum has released his sophomore jazz album, I Shouldn’t Be Telling You This, a collection of duets featuring many familiar faces (or voices). Stream it below via Apple Music or Spotify.

As a follow-up to last year’s Capitol Studios Sessions, the latest record finds the actor once again pairing up with The Mildred Snitzer Orchestra. With Goldblum tickling the keys, he’s joined by a bevy of well-known vocalists, such as Miley Cyrus, Fiona Apple, Anna Calvi, and his longtime collaborator Gina Saputo. Sharon Van Etten joins in for the previously released single “Let’s Face the Music and Dance”, which the pair performed live at this summer’s Glastonbury Festival.

In a recent interview with the Dallas Observer, Goldblum reflected on his unexpected growing success as a jazz artist. “I’ve always had my heart set on having a career as an actor and that’s as you know, an uncommonly lucky thing, but the music, I just did for fun,” he said. “I didn’t have any kind of strategy. That all happened just accidentally, just because I loved it.”

Of course, he hasn’t abandoned the screen, either. It was recently announced that he’d be joining fellow Jurassic Park stars Sam Neill and Laura Dern in returning to the franchise for Jurassic World 3.

The album arrives today via Decca Records, and physical editions are available via Amazon. Goldblum and The Mildred Snitzer Orchestra have a pair of New York City shows coming up, and you can get those tickets here.

I Shouldn’t Be Telling You This Artwork: 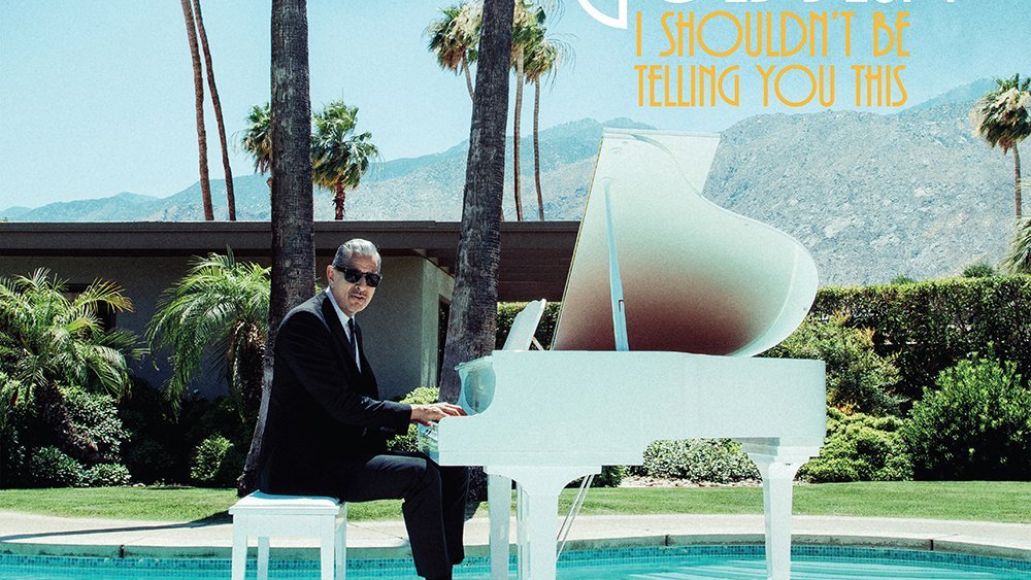 Jeff Goldblum shares new jazz album I Shouldn't Be Telling You This: Stream