As Kacey Musgraves unveils her new Christmas Show special on Amazon Prime, the country singer has also shared the accompanying soundtrack. Stream it in full below.

The collection of sweet holiday classics sees the country-pop singer teaming with a star-studded list of guests, including Zooey Deschanel, Lana Del Rey, Camila Cabello, and Leon Bridges. There are also a few originals, such as “Glittery” with Troye Sivan, a track that Musgraves previewed solo during a recent Fallon performance.

In a press statement, the Golden Hour artist expressed her excitement and inspiration for creating the special:

“What started as the small seed of an idea one night over a year ago has turned into something I’m so proud of. Some truly brilliant comedic and musical guests are featured in the show — as well as my own Grandma. My vision was to bring my old Christmas album to life visually and create a modern and fashionable, fresh take on a classic format. It’s a nostalgic, Wes Anderson-inspired reimagining of the holidays. It’s heartfelt, funny, and most of all, real. I can’t wait to finally share.”

Stream the full album below, and watch Musgraves’ official special over at Amazon Prime (a trailer is underneath the streams). The singer also has a handful of tour dates ahead, and you can get tickets here. 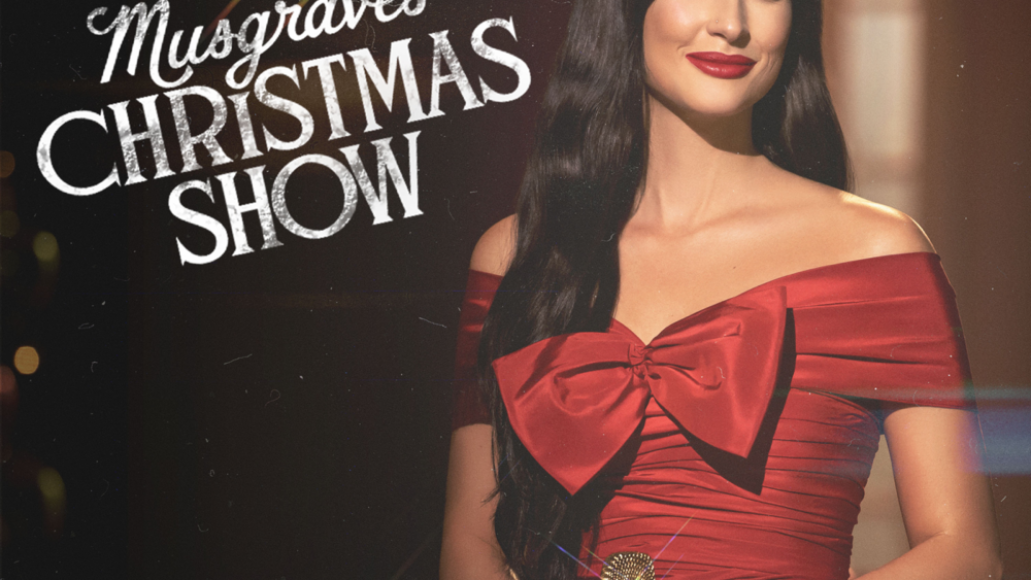