Kvelertak returned to Converge guitarist and esteemed producer Kurt Ballou to record the new album at his Godcity Studios in Salem, Massachusetts. Ballou previously recorded Kvelertak’s 2010 self-titled debut and 2013’s Meir, and as indicated by “Bråtebrann”, the new LP promises to be a vicious blend of heavy metal and hardcore punk that’s more in line with those first two albums rather than the more accessible Nattesferd.

“Splid [which means ‘discord’ in English] is a deep dive into western gluttony, our own stupidity, and the abyss of the earth,” the band remarked in a press release. “Working with Kurt again has been amazing and we’re extremely happy with the production. We’ve pushed ourselves to the edge this last year — musically, physically, and mentally. The result is one hour of catchy riffs, punk rock, and heavy metal influenced by a world in discord to accompany our way towards Ragnarok.”

Kvelertak have been relatively quiet since releasing Nattesferd in 2016, though their sudden emergence at the beginning of the decade was swift and bombastic. The band’s debut effort recently notched a spot on our list of Top 25 Metal Albums of the 2010s.

Splid arrives February 14th and is available for preorder via Rise Records. Stream “Bråtebrann” below. 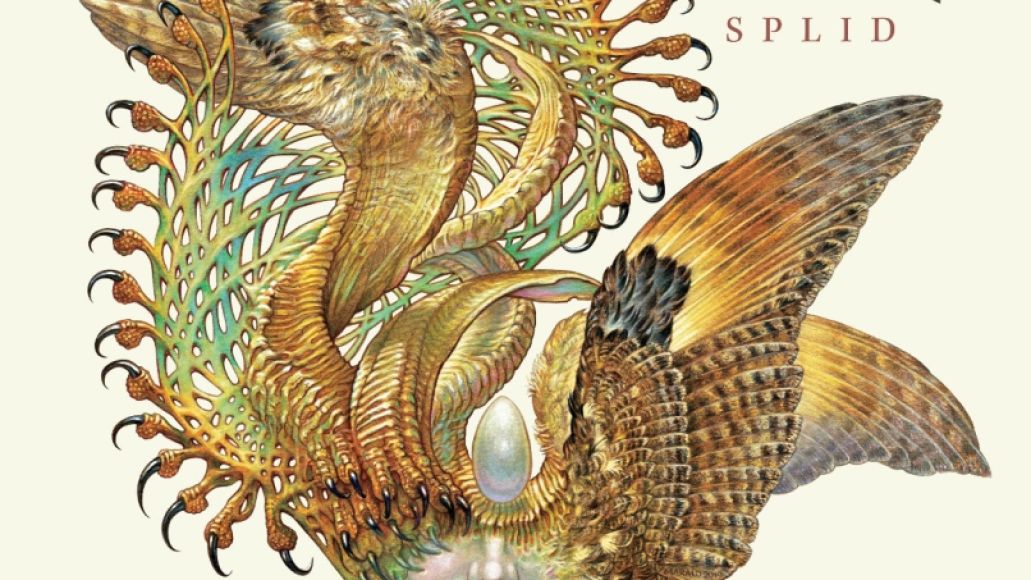