Nick Offerman joins Kyle Meredith to discuss his latest stand-up tour, All Rise, which finds the humorist widening the scope of our current political era to encompass the follies of all humankind. We hear about Offerman’s ties to Kentucky farming through his friendship with author/poet Wendell Berry, whose 2017 documentary Look & See Offerman produced, teaming up with wife Megan Mullally to direct the latest stage show, and his musical collaborations with Mark Rivers (of Mouse Rat, for you Parks and Rec fans) and Wilco’s Jeff Tweedy. In fact, Nick and Kyle wax deep on the joys of Wilco as well as They Might Be Giants, whose video for “The Greatest” features Offerman in a starring role.

Want to see Nick Offerman live? Get your tickets here! 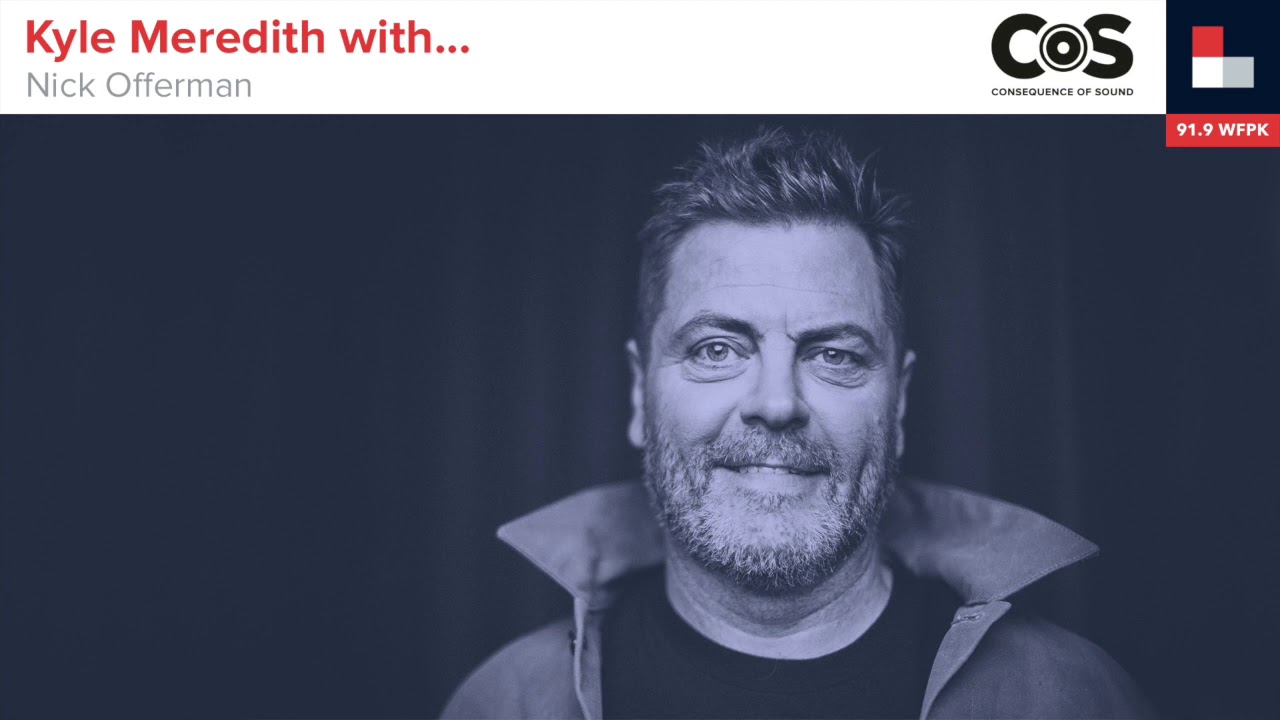 Nick Offerman on His Love for Wilco