Simple Creatures, the super-pairing of Blink 182’s Mark Hoppus and All Time Low’s Alex Gaskarth, quickly followed their early 2019 debut with a follow-up EP, Everything Opposite, further exploring their mixture of big synth sounds and gothic undertones. Today, Gaskarth speaks with Kyle Meredith about how the collaboration is still finding its sound, citing The Cure, Nine Inch Nails, The Chemical Brothers, and Butthole Surfers as influences. He goes on to explain how the lyrics touch on the duality of being a touring musician and a family man. He also discusses a curious note on their Wikipedia page that points to an upcoming EP, and offers an update on the next All Time Low and Blink-182 records.

Want to see Simple Creatures on tour? Get tickets now! 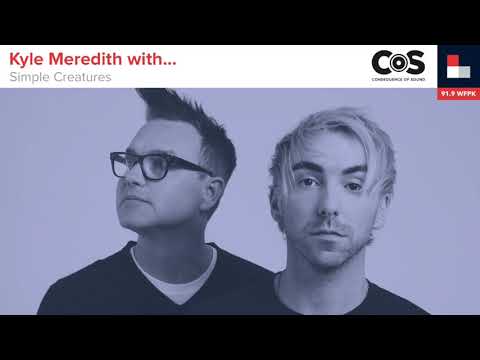