The Pains of Being Pure at Heart are officially calling it quits after a 12-year run.

Principal member Kip Berman made the announcement on Monday via a lengthy post on Instagram. In it, he looked back on the group’s time together, as well as explained he’d be focusing all of his time on his new solo project, The Natvral, which he launched last summer.

“Pains was a distinct moment in my life,” Berman recalled. “I started the group when I first moved to New York and completed our last record, The Echo of Pleasure, shortly before my daughter was born and I moved to Princeton, NJ. From that time forward, I never really felt the same — and the music I was creating didn’t feel the same either. But this is good, both for my heart and my music.”

Teasing his next project, he continued,

“I know some of you equate PAINS with a particular lineup of people, but I’ve always felt that whoever I collaborated with has been ‘the real band,’ because what animated the music was so consistent. But now, that strange something that inspired what we were able to create is absent. What has taken its place feels very different, and I have to express it in a different way. I’ve spent this past year making a new record, and hope to share it sometime next year.”

A post shared by THE PAINS OF BEING PURE AT 🖤 (@thepainsofbeingpureatheart)

Launched in 2007, the NYC-based Pains released four full-length albums, including their well received self-titled debut in 2009 and Belong from 2011. Their last record, The Echo of Pleasure, dropped two years ago, but they recently put out a Tom Petty covers LP just this past October.

As for Berman, he has a few November tour dates lined up under his new Natvral moniker. Last week, he shared a cover of Dear Nora’s “You Looked Like a Portrait”, which you can head ahead.

Revisit some Pains of Being Pure at Heart’s biggest singles below, followed by Berman’s solo work and tour dates. 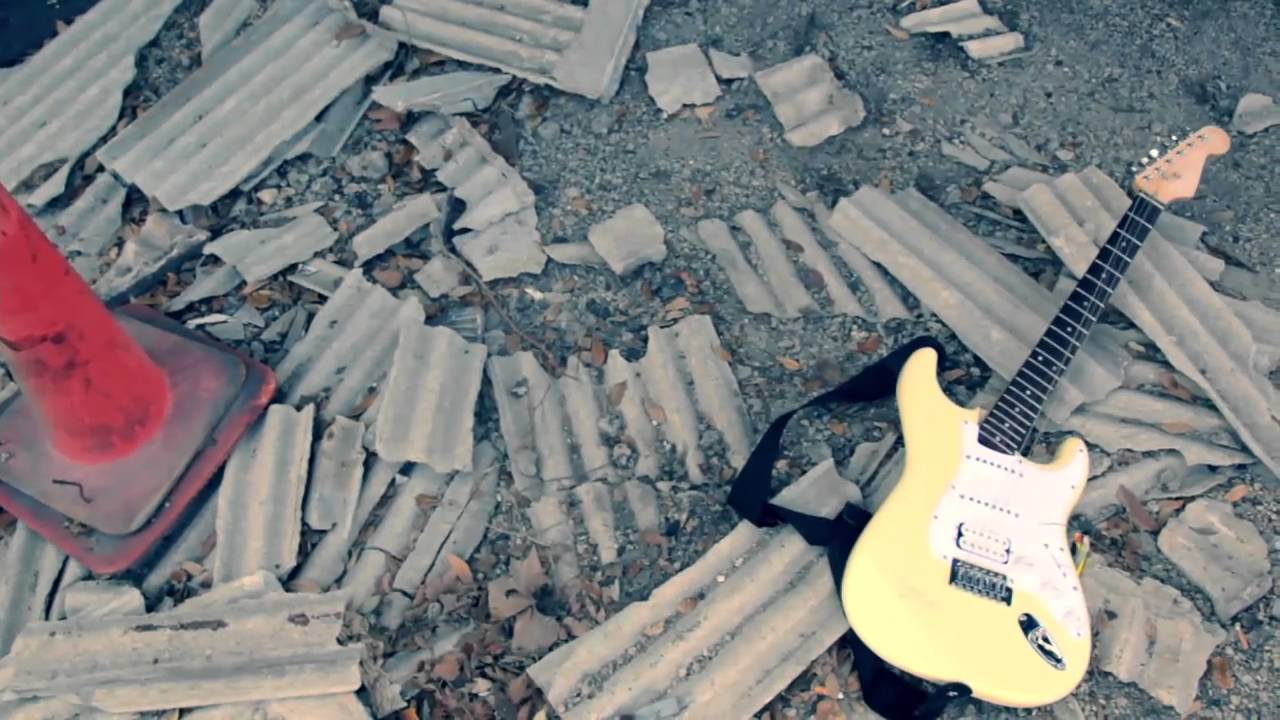 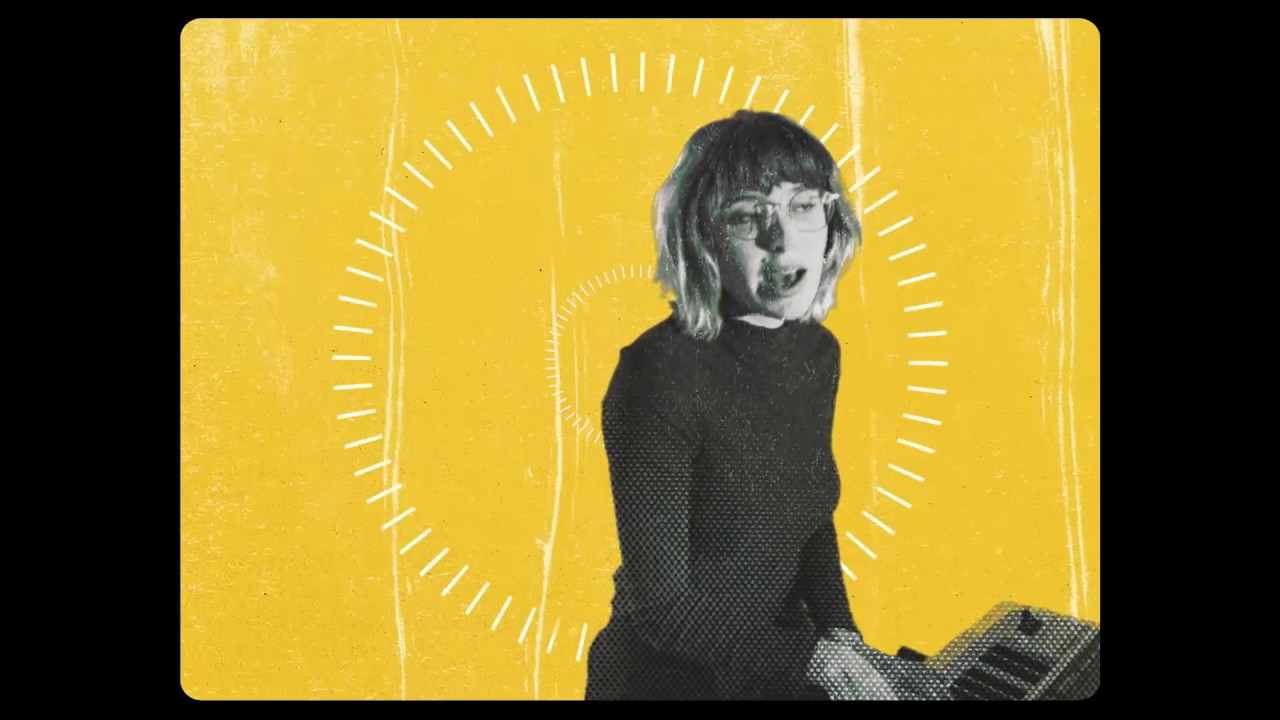 The Pains of Being Pure at Heart announce breakup