London duo Pet Shop Boys are gearing up to release their first album in four years. Dubbed Hotspot, it’s due out January 24th through x2/Kobalt Records.

The follow-up to 2016’s Super was mostly written and recorded in both Germany and California. Its 10 tracks, including previous single “Dreamland” featuring Years & Years, were mixed again by Grammy-winner Stuart Price (New Order, The Killers), who also had a hand in the two-piece’s two previous full-lengths.

“We’ve written much of our music over the last ten years in Berlin and it was an exciting experience to work on this album in the legendary Hansa studios there and add a new dimension to our sound,” Pet Shop Boys’ Neil Tennant and Chris Lowe said in a statement.

As the latest teaser of Hotspot, the British synthpop outfit is sharing “Burning the heather”, a track that boasts additional guitar from former Suede member Bernard Butler. Check that out below via its lyric video.

Pre-orders for Hotspot have begun. The new album will be supported with “Dreamworld: The Greatest Hits Live” Tour that goes down Spring 2020. Tickets can be purchased here. 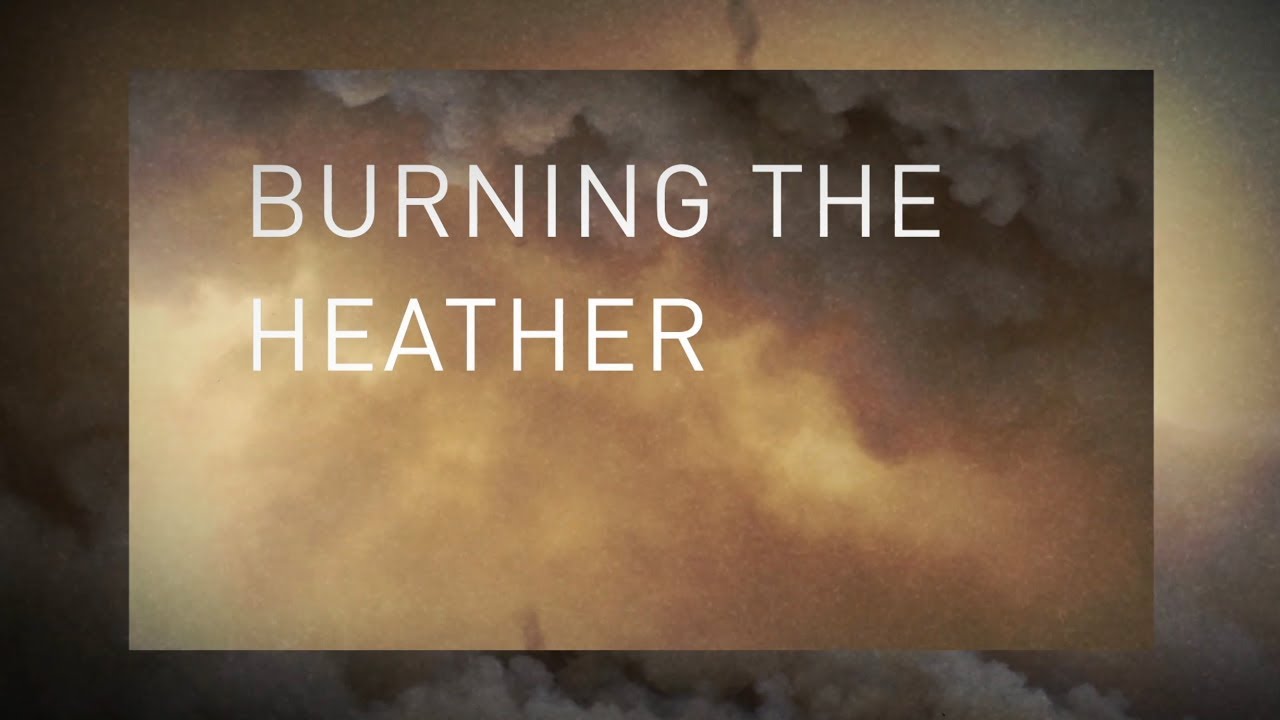 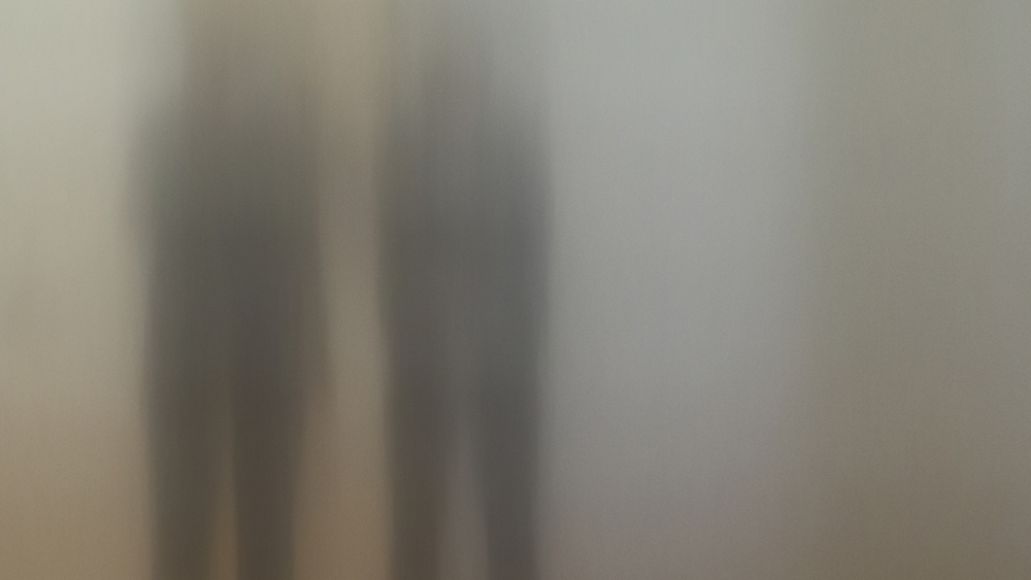