Post Malone will bring his “Runaway Tour” into the new year with the announcement of new 2020 tour dates.

After wrapping up the 2019 fall leg of the tour — he reportedly topped it off with a boozy trip to Hooters — the Texas-bred rapper has announced a early 2020 run. Coming in support of his latest LP Hollywood’s Bleeding, the North American trek officially commences early February and extends through the end of March.

St. Louis, Chicago, Toronto, Montreal, and Philadelphia are part of the lengthy itinerary, as are Nashville, Houston, Denver, Phoenix, and San Francisco. As with the fall “Runaway Tour”, Post Malone will again be accompanied by opening act Swae Lee of Rae Sremmurd, as well as Tyla Yaweh.

You can get tickets for Post Malone’s 2020 “Runaway Tour” here.

This weekend, Post Malone will take the stage at the American Music Awards. He’ll be joined by collaborator Ozzy Osbourne (!), who will be making his live comeback. 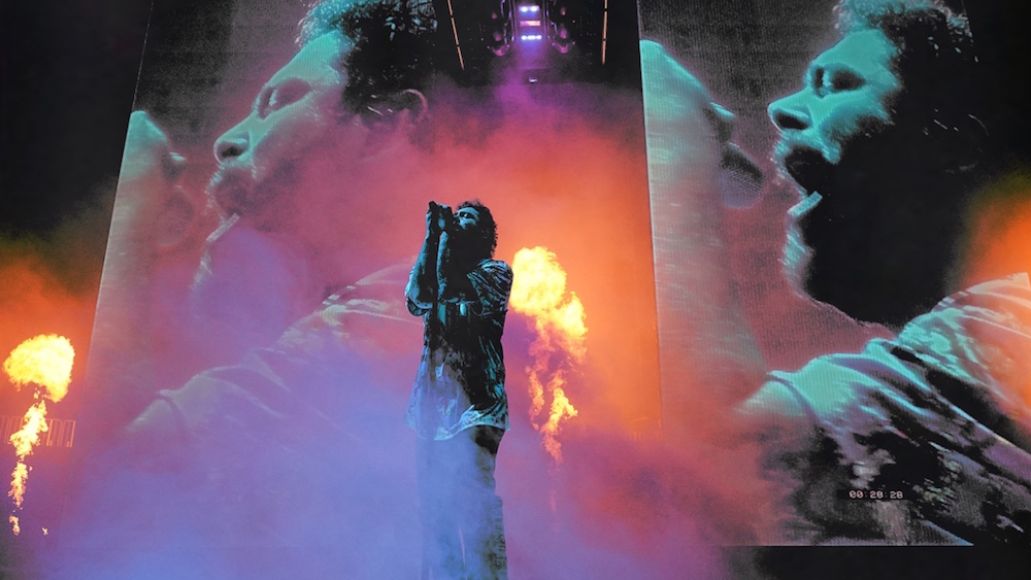