Doug Lubahn, one of the studio bassists who recorded with The Doors, has died. As confirmed by a post on his Facebook page, he passed away on November 20th at the age of 71.

Though their career spanned eight years, The Doors never had a full-time bass player. Instead, they utilized a number of different studio musicians on their albums. Lubahn was featured on three of the band’s most iconic early LPs: 1967’s Strange Days, 1968’s Waiting for the Sun, and 1969’s The Soft Parade.

Lubahn was introduced to The Doors by producer Paul Rothchild, with whom he was working on a record for his mainstay project, Clear Light. During the Strange Days sessions, Rothchild extended an invitation to Lubahn asking him, at the band’s request, to officially join The Doors. Lubahn later told Doors Collectors On-Line Magazine (via Ultimate Classic Rock) the offer “kind of offended me. It was like, ‘What? You’re working with my band and you want me to quit my band and join this band?’ And so I said no.”

(Read: Ranking The Doors: Every Album From Worst to Best)

In 2007, Lubahn published a memoir entitled My Days With the Doors and Other Stories. Discussing the book, Doors guitarist Robby Kreiger stated, “Even though it is too bad he didn’t join The Doors when we asked him, he gets the loyalty prize for stickin’ with his group at the time.”

Added drummer John Densmore, “Bass players and drummers are like brothers, cookin’ up the groove in the basement. The main ingredient is solid time, and Doug’s playing was like a rock. Lubahn was there… more there than I knew.”

After playing with The Doors, Lubahn went on to form the short-lived bands Dreams, Pierce Arrow, and Riff Raff. The song “Treat Me Right” from the latter group’s sole album, 1981’s Vinyl Futures, was re-recorded by Pat Benatar for her 1980 LP Crimes of Passion. Lubahn also played on albums for Billy Squier and Ted Nugent.

Details about Lubahn’s death were not immediately made available. He’s survived by his wife, Pat Devanny, who announced his passing on Facebook. “Words could never express the sorrow. He was the love of my life,” she wrote. “I’ll miss the laughter more than anything. RIP.” 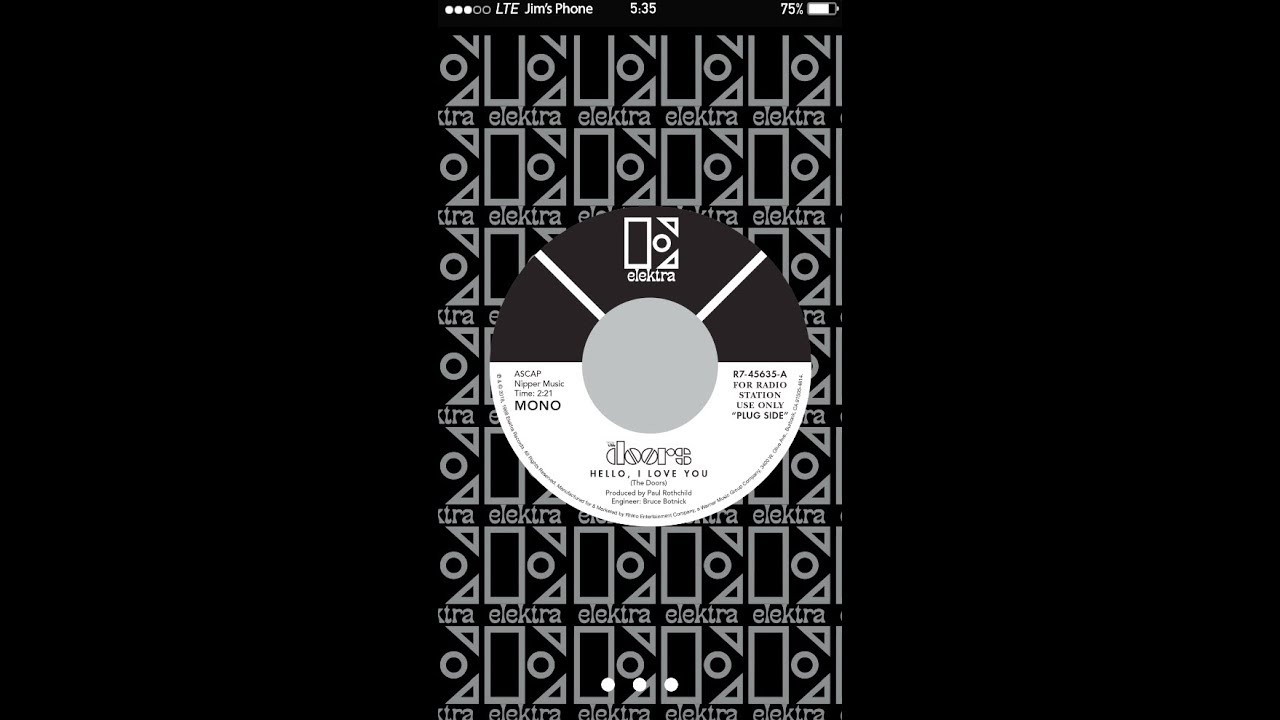 R.I.P. Doug Lubahn, studio bassist for The Doors dead at 71