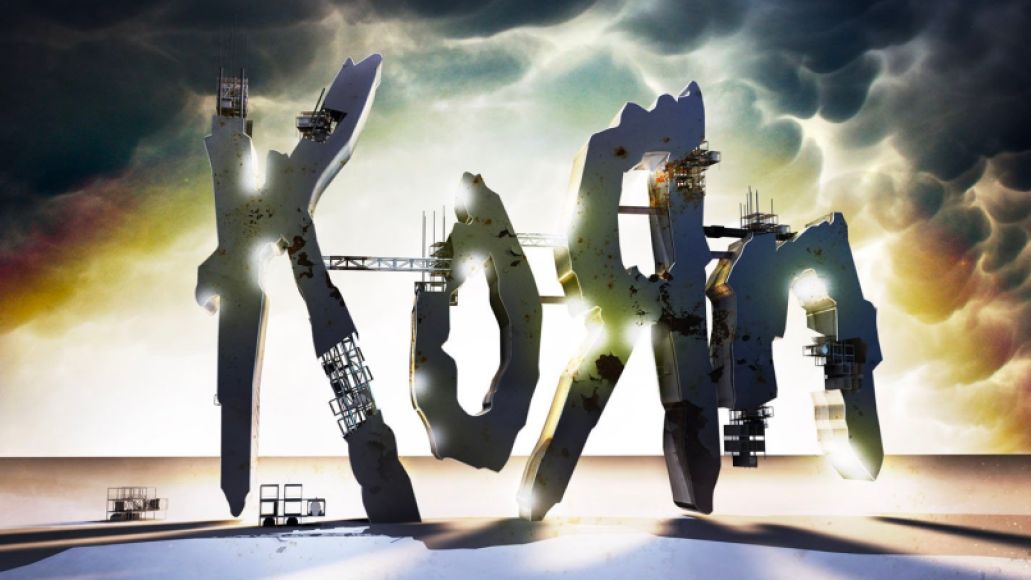 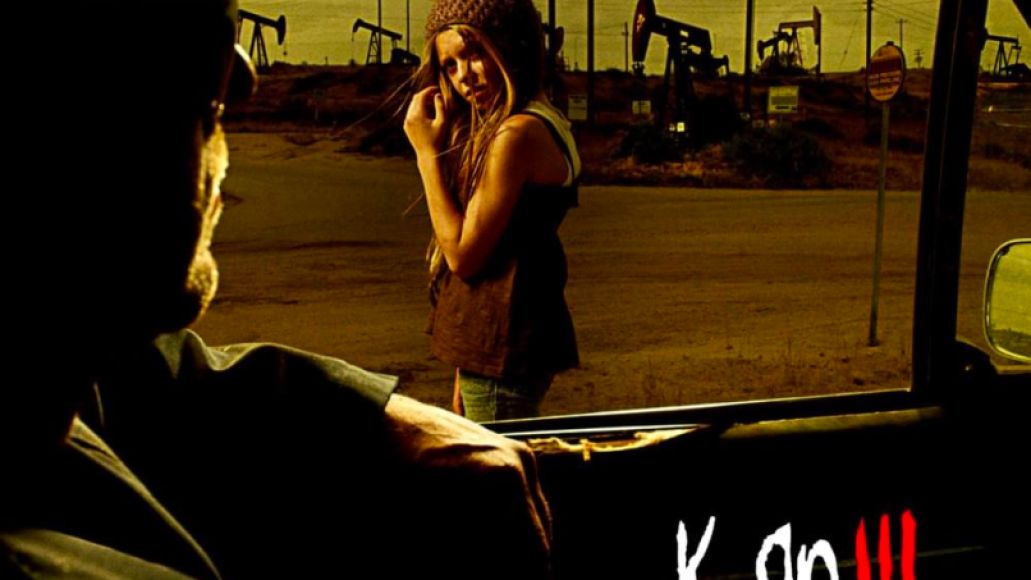 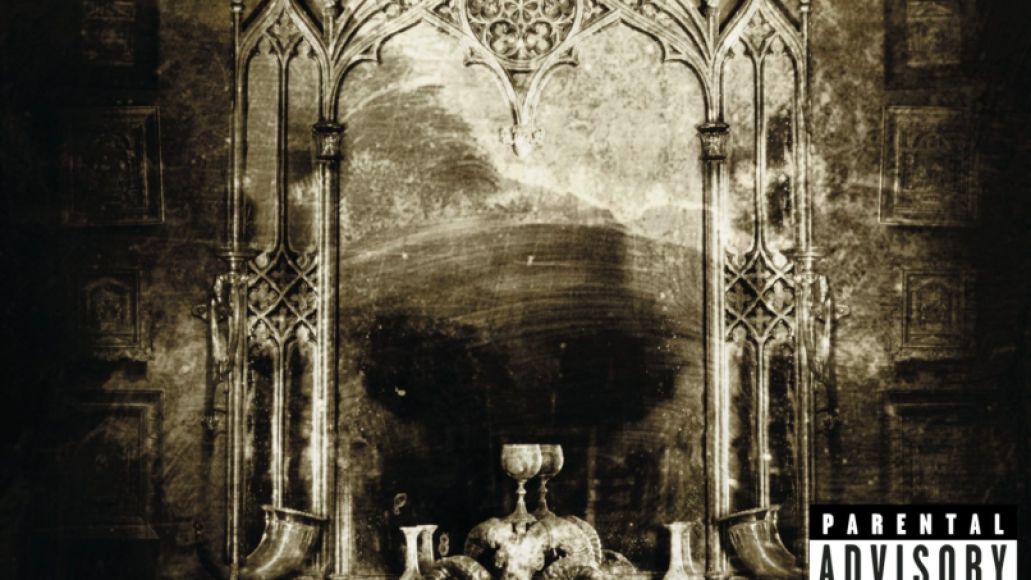 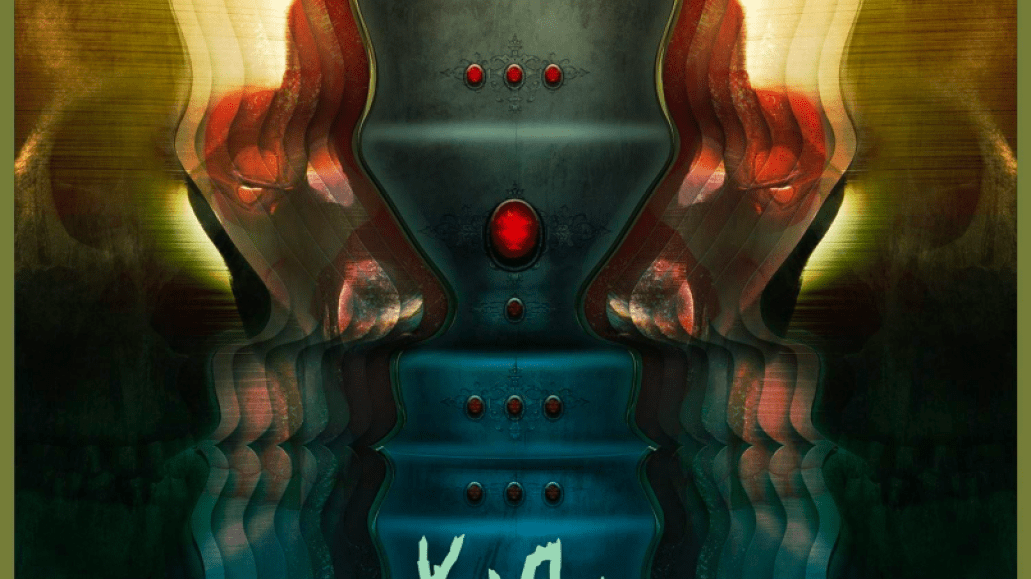 Here to Say: The band’s 11th studio record not only marked the return of original guitarist Brian “Head” Welch, but also displays the band revisiting some of their roots; The Paradigm Shift has Korn returning utilizing metal with electronic elements. With cuts like “Prey for Me”, “Love & Meth”, and “Mass Hysteria”, Korn offer compositions that ride with adrenaline and emotion. In some ways, the record feels like a revamped styling of their older sound; the way a song will whip away with melody, the bass pumping and lyrics exuding heartache, allow for a collection of mostly intriguing cuts.

However, The Paradigm Shift is mostly a record representing transition; with Head back in the band, one can sense Korn attempting to find themselves. Even with a decent flow of heavy tracks, The Paradigm Shift feels a little messy at times — some cuts lack depth, or even make for compositions full of wonky instrumentation. These speed bumps hold the record back from fully realizing its potential, resulting in it being more of a stepping stone for what comes next. As this stepping stone, The Paradigm Shift provides a taste as to how Korn would continue to flesh out their sound as they moved forward.

Got the Might: Embracing Korn’s new blend of adrenalized instrumentation, “It’s All Wrong” makes for one of their heavier, more emotional tracks in recent times. The electronic component of the cut makes for an eerie atmosphere, all while the guitars, drums, and bass drive home a sinister energy. Davis delivers some excellent lyricism, exuding this despairing essence that plays off the instrumentation.

Make It Bad: Whereas other cuts on the record provide heavy rhythms, wild melodies, or even a sense of atmosphere, the instrumentation of “Never Never” feels stagnant. While there are moments where one could find it “catchy,” the music feels like it is just lingering in place (and not in a way that utilizes atmosphere). The lyricism is also lackluster, but one could blame the instrumentation in how it restrains the emotional weight attempting to be felt. — Michael Pementel