You couldn’t hold the MTV EMAs in Spain and not have the country’s reigning international pop star, Rosalía, make an appearance. During Sunday’s awards show in Seville, the new Flamenco singer delivered a two-song performance of tracks from her 2018 album, El Mal Querer. Opening with a taste of “PIENSO EN TU MIRÁ (Cap.3: Celos)”, she then went into “Di Mi Nombre”, all the while backed by a horde of lookalike dancers. Check out the replay below.

In addition to performing, Rosalía took home an EMA of her own. She won Best Collaboration for her smash single with J. Balvin and El Guincho, “Con Altura”.

Rosalía has a handful of sold out shows in Spain coming in December, but you can still look for second market tickets here. 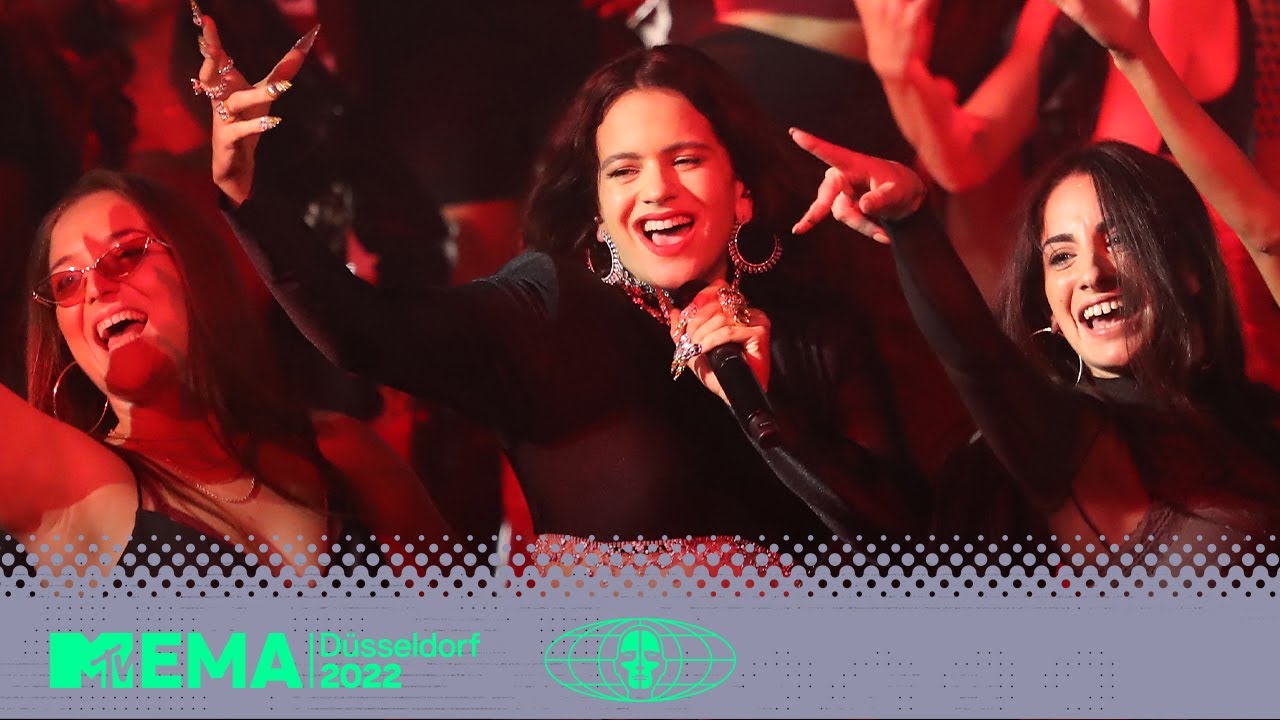