This year has seen Avey Tare drop a series of different projects, solo and collaborative, including the acclaimed full-length Cows on Hourglass Pond. The busy Animal Collective member is squeezing in another release before 2020: a new EP called Conference of Birds/Birds in Disguise.

Due out December 5th through Domino, the effort has two distinct sides. Side A’s Conference of Birds consists of three tracks in “Midnight Special”, “Red Light Water Show”, and “Disc One”. On the flip side, Birds in Disguise, are two songs, “Enjoy the Chance” and “Uncle Donut.

Fans may recognize some of the offerings, as many have popped up during Tare’s concerts. Per a statement, the experimental pop artist performed most of these songs live for the first time during his tours for 2017’s Eucalyptus and this year’s Cows.

Speaking about the EP, Tare commented, “Early mornings at the bar. Deep conversations with a stranger. A Disney Night parade gone wrong. The White Album is 2 CDs.”

In anticipation of the project, the musician born Dave Portner has shared Side A in full. Stream it down below via a 13-minute visual helmed by Natalia Stuyk. 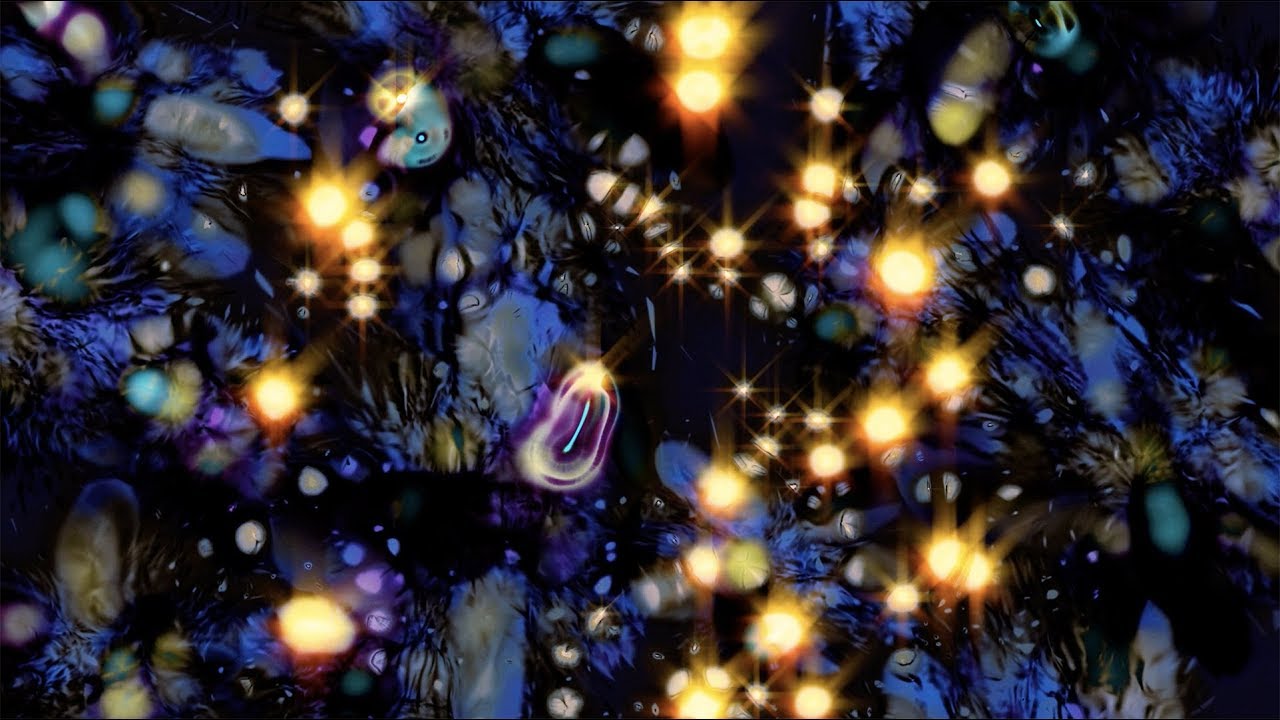 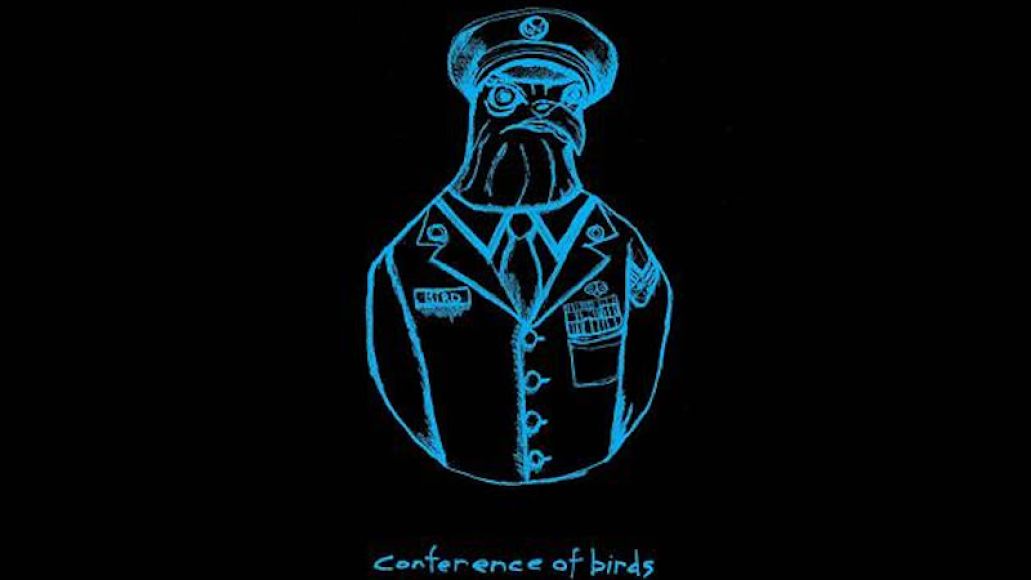