January brings with it a new album from Dan Bejar’s Destroyer. The follow-up to 2017’s ken is called Have We Met and is being teased today with “It Just Doesn’t Happen”.

Bejar initially imagined the forthcoming record as a “Y2K album”, and that sense of looming anxiety is reflected on the new single, especially in its creeping bassline. “The songs do seem to point at a very modern dread — one that heightens the more you consider it,” Bejar said of the LP in a statement.

“It Just Doesn’t Happen”, the album’s second preview after “Crimson Tide” last month, comes with an official video. The dimly lit clip shows a solitary snowmobiler riding around through the icy night. Check it out below.

Have We Met officially lands in stores January 31st through Merge. Destroyer will promote the full-length with a 2020 North American tour, tickets for which are available here. 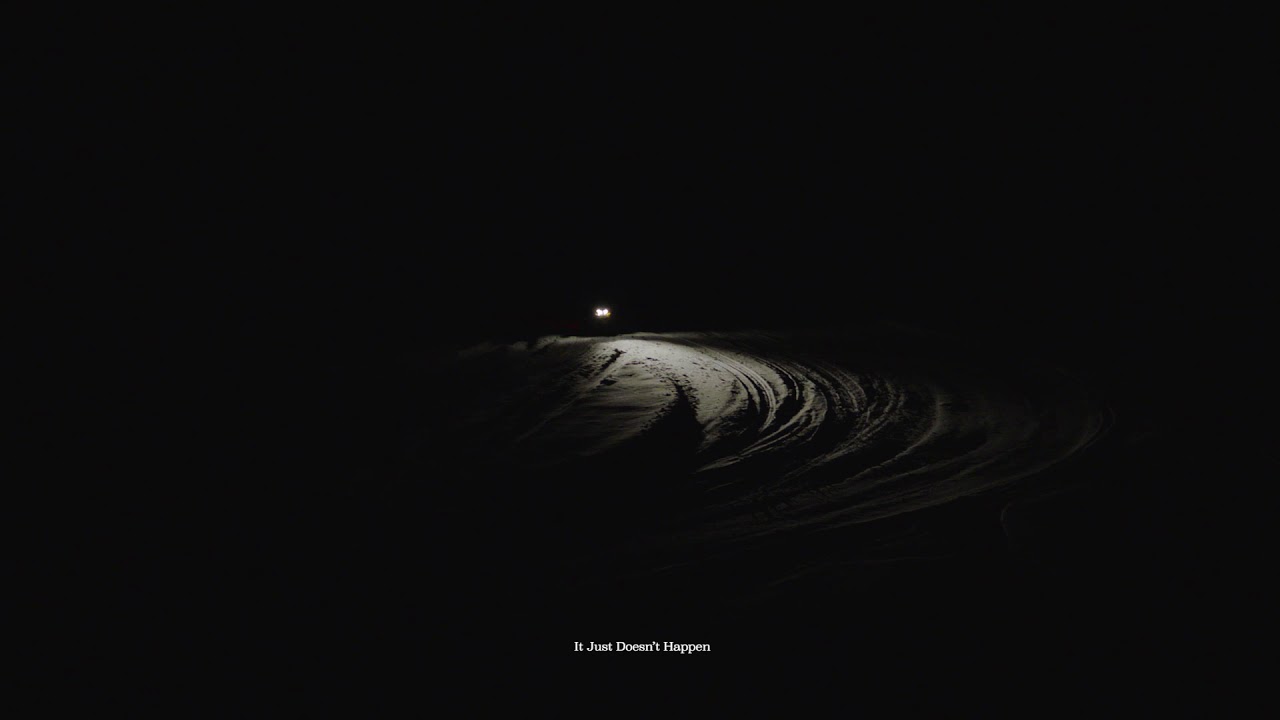