The Districts have announced their new album, You Know I’m Not Going Anywhere, due out on March 13th via Fat Possum. They’ve also revealed the first single, “Hey Jo”, along with a string of North American tour dates supporting the release.

According to a press release, the new album almost didn’t happen. After lengthy touring in support of their 2017 full-length, Popular Manipulations, the group found themselves fried, both personally and professionally. Frontman Rob Grote decided to hole up in his bedroom and work on new material with no expectations or limitations. What resulted were 32 songs that “didn’t sound like ‘The Districts.'” After receiving positive feedback from the rest of the band, the tracks were eventually whittled down to the 11 that make up You Know I’m Not Going Anywhere.

Lead single “Hey Jo” exemplifies the balance of melancholy and discovery Grote was experiencing while writing the LP. The track is bright yet obscured, with hazy arrangements and Grote’s voice blossoming from within the instrumentation. In a statement, Grote described the song as one about “relationships unfurling amidst the dysphoria of the modern world.”

“We are all imperfect products of the natural world, and more specifically products of our own minds. This song was inspired by navigating how to be your best self and detach from what is destructive in you, to be something more perfect, gentle, and beautiful.”

Stream The Districts’ “Hey Jo” below, plus peep the artwork and tracklist for You Know I’m Not Going Anywhere.

The band will be hitting the road for a North American tour in tandem with the album’s spring release. Launching March 4th in Charlottesville, the trek will stop in Atlanta, Philadelphia, Toronto, Chicago, St. Paul, Vancouver, Portland, Dallas, San Francisco, and most other major markets. Find the full itinerary ahead and keep an eye on tickets here. 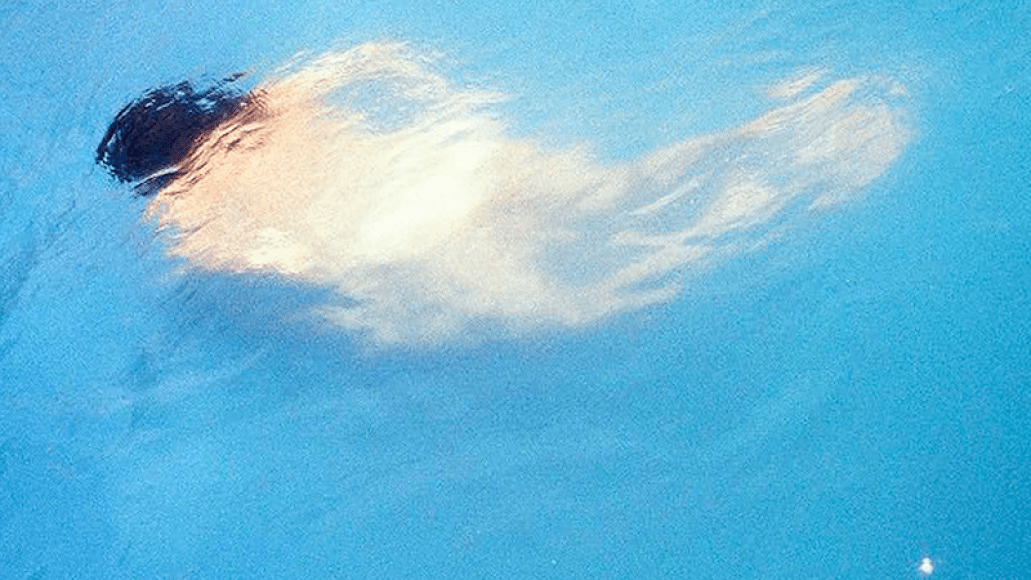