Join us all month long as we celebrate the best music, film, and television of the decade. After revealing our Top 100 Albums of the 2010s, we’re now getting a bit more specific with genre-by-genre breakdowns. Next up, our Top 25 Hip-Hop and R&B Albums of the 2010s.

The hip-hop and R&B albums that defined the 2010s masterfully combined unbridled artistry with the grandiose execution of it. Any and all possible expectations of the world’s biggest stars were not just ignored; they were completely shattered. In an era of genre-bending and blending, formulaic playlists being dictated by algorithms, and streams being celebrated like album sales, the stakes of being a hypervisible artist in the world’s most influential genre of music had never been higher.

However, even though making an indelible mark on the genre took more of a concerted effort, its most notable figures had no problem rising to the occasion. 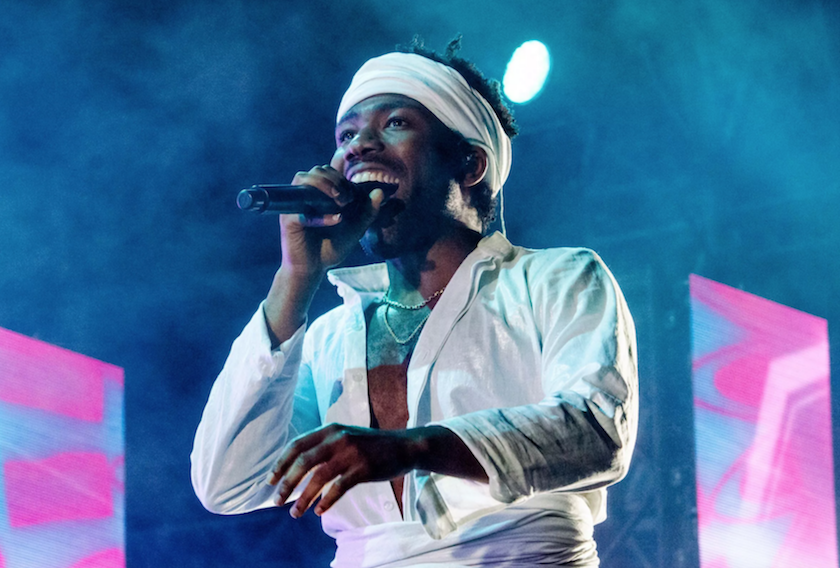 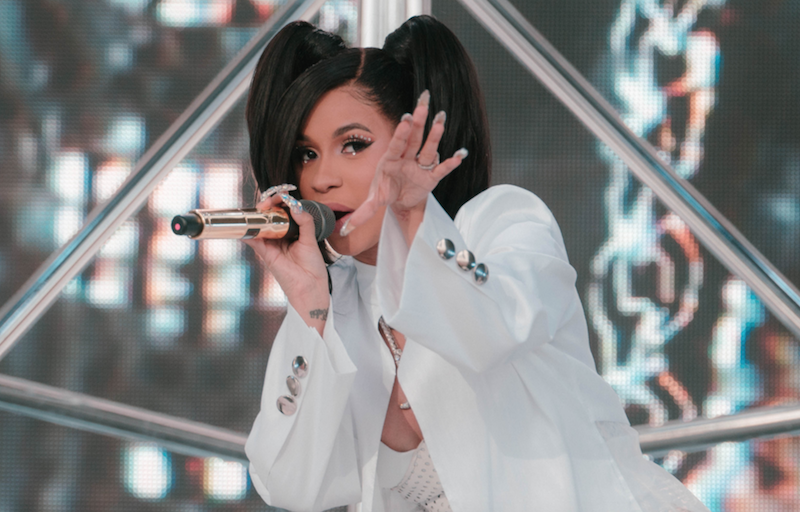 Cardi B, photo by Natalie Somekh From the stark imagery of Childish Gambino’s “This Is America” to the brash and unapologetic feminism of Cardi B, artists continued in the genre’s tradition of letting marginalized people express their identities while still addressing social issues. Whether’s it’s Gil Scott-Heron’s “The Revolution Will Not Be Televised” or Rapsody’s “Sojourner”, the vastness of the black experience — in which systemic oppression and racism are inherent — became historicized in rap’s composition, words, and melodies. Hip-hop not only forces us to reevaluate the stereotypes that permeate our cultural zeitgeist, but the structural and institutional forces that uphold them.

The last 10 years have served as a dutiful reminder of the transformational and complex nature of hip-hop and R&B. Blackness is not a monolith, and while gender plays a major role in how stories are formulated, structured, and ultimately told, emcees boldly challenge the pervasive narrative surrounding how the two intersect. Kanye West came to terms with his loss of faith and disenchantment on Yeezus while his Watch the Throne counterpart, Jay-Z, used his 13th studio album, 4:44, as a platform for self-reflection, vulnerability, and growth. Kendrick Lamar became the first non-classical or jazz musician to win a Pulitzer Prize for his revolutionary masterpiece DAMN. and a slew of younger artists — including Lil Uzi Vert, JUICE WRLD, and Trippie Redd — experimented with punk and rock soundscapes to perfect the abstraction of emo rap. The 2010s were also a time in which black women rappers refused to be relegated to the sidelines. The feud between Remy Ma and Nicki Minaj brought us back to the days where bars were considered to be formidable weapons, Beyoncé proved she can lyrically square up with some of your faves and Cardi brought home a Grammy for simply being herself.

Selecting the best hip-hop and R&B albums of the decade is not an easy feat, but it is a vital one. The genre remains the voice of a generation that uses creativity to inspire change and to obfuscate boxes that underrepresented populations are constantly placed inside. Analyzing how it has evolved means using these records as markers of change, progress, and hope. And quite frankly, we can’t wait to see what the next decade brings.