Our favorite genre had one hell of a decade.

Even though the decade is drawing to a close, for the horror genre, it feels like a new dawn. For decades, horror has often been relegated to B-movie fare and tended to be considered a lesser-than genre outlier. In the 2010s, however, horror has emerged as a dominant force at the box office. Tumultuous times call for provocative movies that explore our deepest, darkest fears through the safety of our seats, and audiences have craved scares on the big screen these past 10 years like no other.

The landscape of how we consume film has changed dramatically, as well. Now, we’re just as likely to consume film from the comfort of our own homes through streaming platforms or digital rentals, if not more so, as we are to have the traditional theatrical experience. The digital landscape hasn’t just changed how we consume film, but how these films are made. It’s allowed a slew of innovative, new filmmakers to start making films with a creative intimacy and fearlessness like never before.  The sheer volume of ferocious horror films by bold new voices that debuted this decade is astounding, and this list is a clear reflection of that. Under the Shadow (XYZ Films) 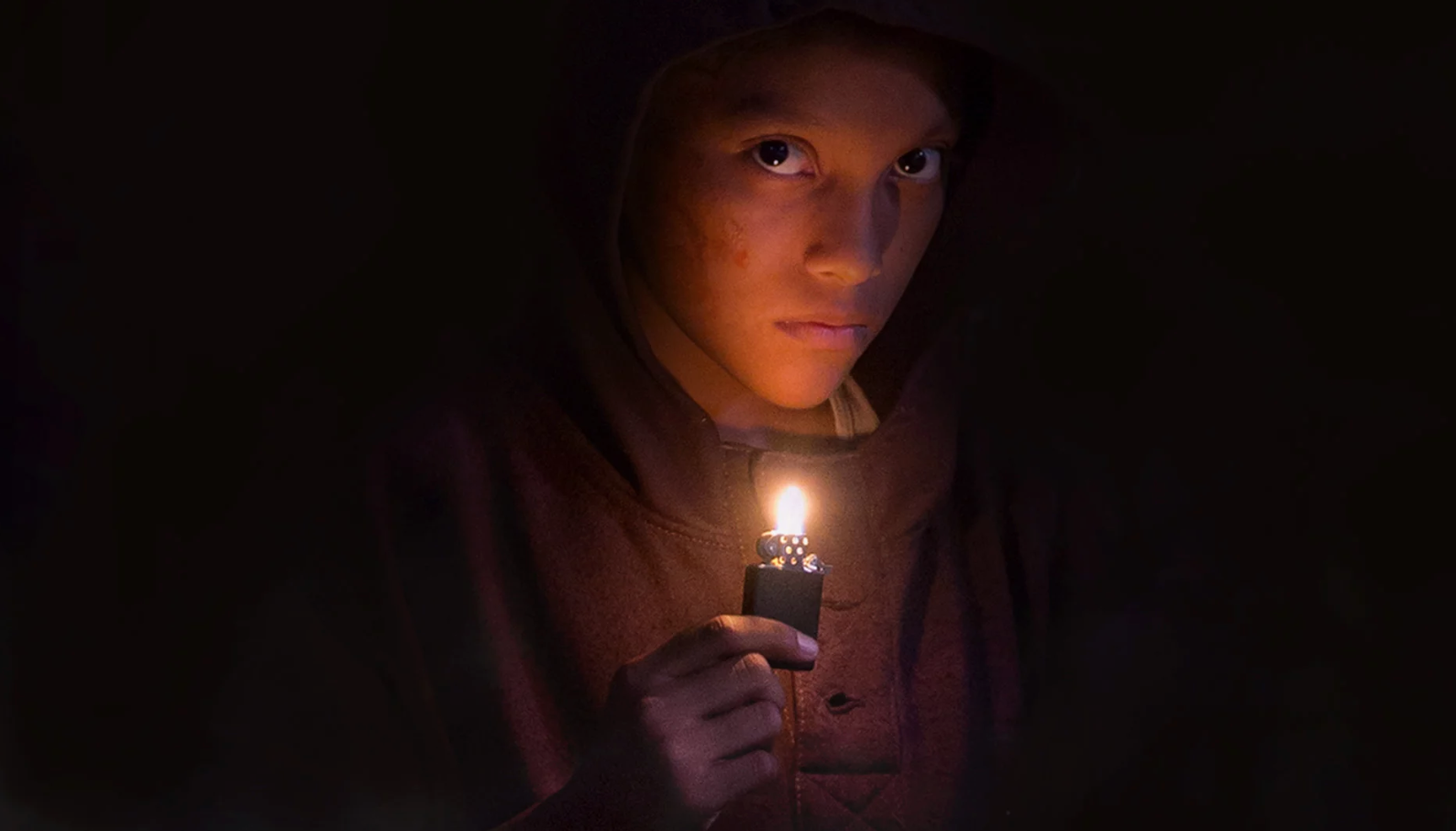 Tigers Are Not Afraid (Shudder)

Horror has connected us entirely on an international scale, as well, redefining the boundaries of the genre along the way. Genre films from Poland, Iran, Mexico, Australia, South Korea, and beyond have put out horror films that defy convention and classification, yet chill us to our core just the same.  More than any other decade, the 2010s have taught us that horror can come from anywhere and everywhere, and we can’t get enough. Whether major theatrical productions or micro-budgeted indies, you don’t have to look far to find stellar genre offerings these days.

From major box office franchise starters to early adopters of the Stephen King renaissance to even the avant-garde and experimental, the 2010s have delivered an embarrassment of riches in horror. Even more exciting is the promise of what’s to come from all the bold new voices. Enough looking ahead, though. While horror’s future is robust, now is the time to reflect upon the memorable bone-chilling seeds or terror planted this decade. 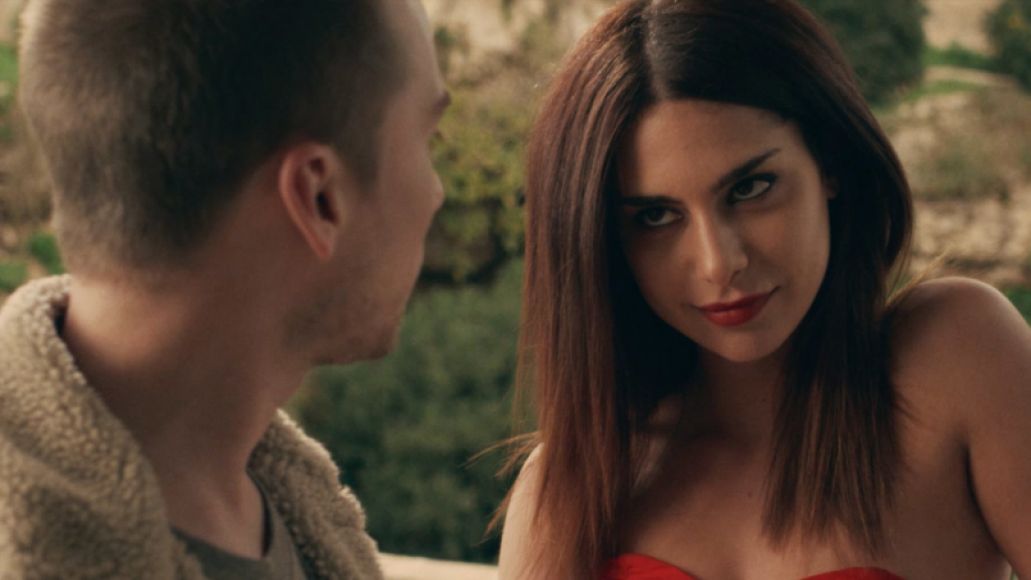 The creature feature has never been as poignant or as romantic as it is in Spring. Think Before Sunrise, but with talons and tentacles. Co-directors Justin Benson and Aaron Moorhead staked a significant claim in indie horror with this stunning and genre-bending meet-cute of a troubled man from the U.S. and the mysterious woman from Italy with a dark, deadly secret. A whimsical romance abroad flirts with imminent danger, yet an emotional earnestness grounds it. Benson and Moorhead elevate a simple story with suspenseful sequences, captivating creature transformations, and ingenious defiance of genre convention that claws its way into your heart. –Meagan Navarro 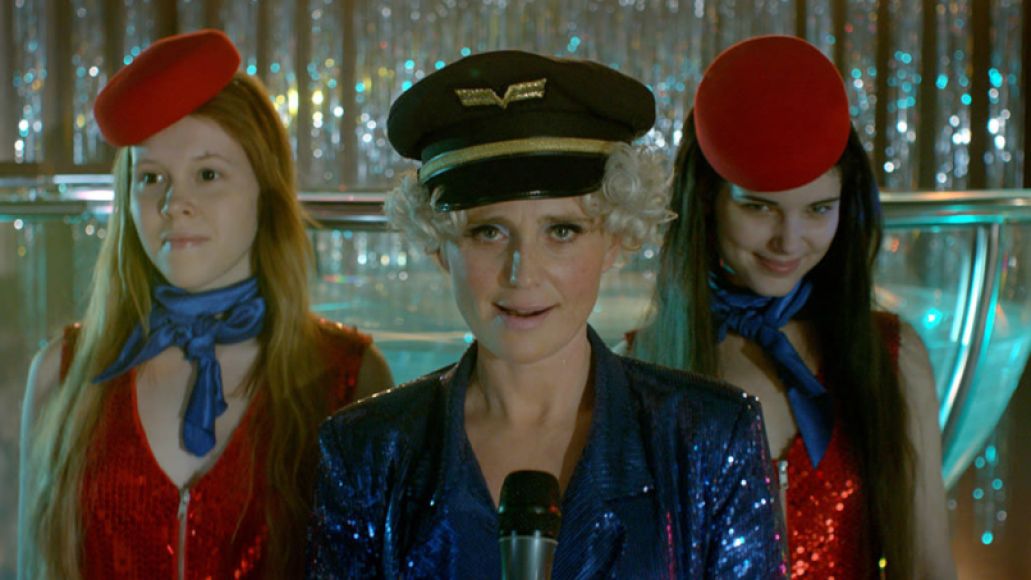 Hailing from Poland, The Lure marries the grim origins of Hans Christian Andersen’s The Little Mermaid with a fevered disco dream awash in a neon haze. Director Agnieszka Smoczyńska makes one powerful feature debut by infusing a fairy tale coming-of-age story with autobiographical elements from her youth, including the film’s seedy night club setting. For her lead mermaid sisters, Golden and Silver, genres collide as they navigate their way through lust, love, and the exploitive nature of the modern world. A psychedelic and wild overture that seamlessly blends styles and tone, Smoczyńska delivered a profoundly assured and captivating horror musical that makes her one to watch. –Meagan Navarro 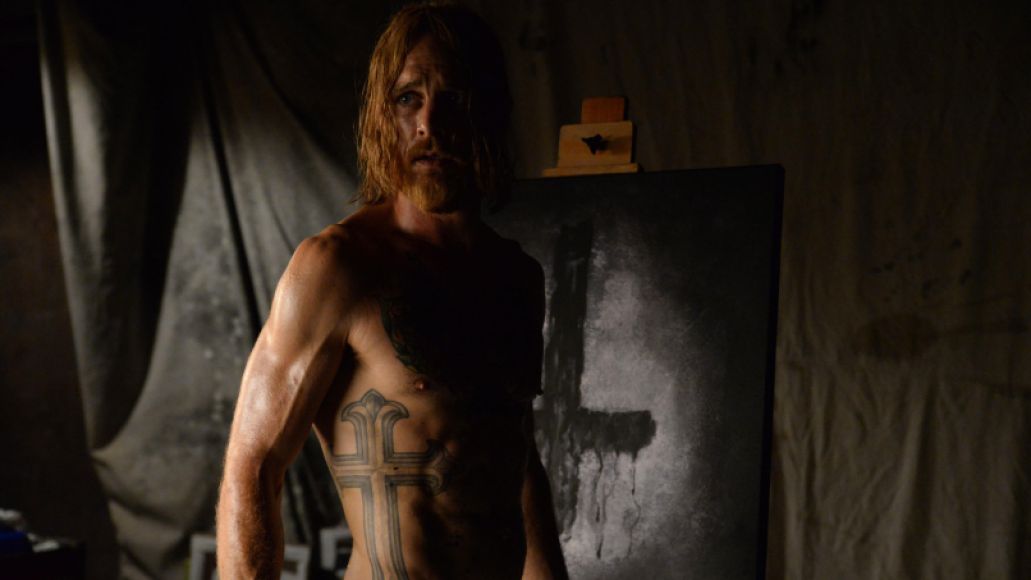 The tortured artist tale gets a Satanic facelift in Sean Byrne’s sophomore feature. In a subversion of its usual role in horror, here heavy metal is a savior for the struggling artist tempted by the demonic force inhabiting his family’s new home. Byrne creates a feeling of unease and a haunting atmosphere that requires the viewer to fill in the rest of the blanks, but the film’s biggest asset is its impressive character development. Ethan Embry delivers a standout performance as the father torn between his profound love for his family and the allure of artistic success. The riveting emotional heartbeat carries us through the entire film, straight into the fiery pits of hell. –Meagan Navarro 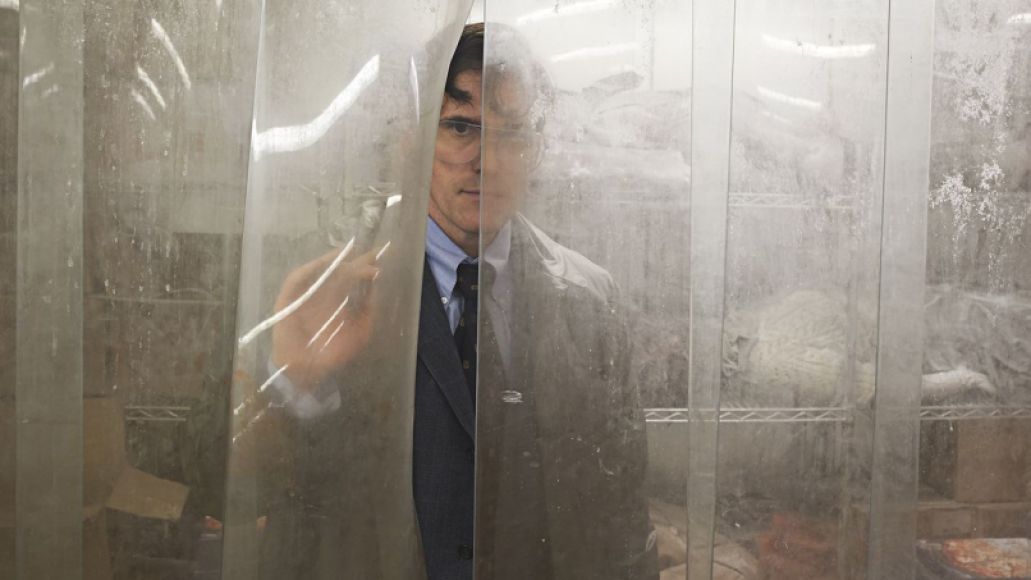 The House That Jack Built is a comedy from Lars von Trier. Simple as that. Watching Matt Dillon seamlessly trade one coat for the next —  from reclusive creeps to would-be drill sergeants, dickhead boyfriends to ticking time bombs — warrants the kind of twisted humor that would make Bret Easton Ellis blush. That’s not to say it isn’t terrifying, though: At a hefty 155 minutes, this Dantesque dissertation on the serialized depravity of its lead character — and our own carnal obsessions with his every move — refuses to pull its punches. This is MoMa gore with myriad brutality on full display, mostly because von Trier knows we wouldn’t have it any other way. –Michael Roffman 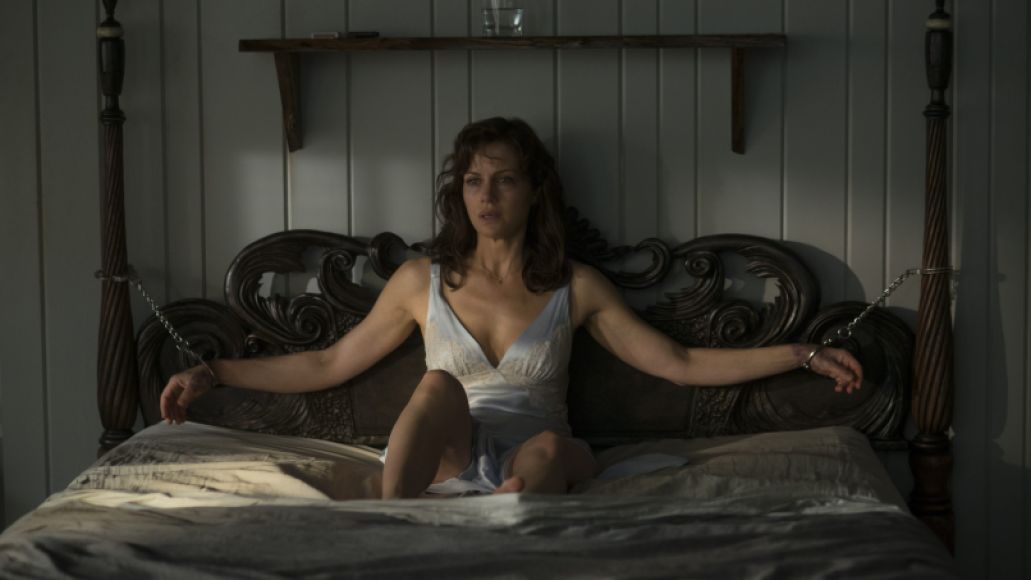 Stephen King’s 1992 novel takes place almost exclusively from the confines of a single room, where protagonist Jessie Burlingame lies handcuffed to the bed. Most of her harrowing journey was internal. Meaning, no one believed it could translate to screen. Enter Mike Flanagan, who transformed an impossible-to-adapt novel into a compelling psychological and visceral horror movie. At the forefront of this adaptation is a powerfully complex and raw performance by Carla Gugino. The physicality of it is impressive; every bit of Jessie’s discomfort, pain, and fear is keenly felt. Her emotional journey moves at a brisk speed, punctuated by euphoric triumph and moments of stark terror. –Meagan Navarro