Join us all month long as we celebrate the best music, film, and television of the decade. After revealing our Top 100 Albums of the 2010s, we’re now getting a bit more specific with genre-by-genre breakdowns. Next up, our Top 25 Pop Albums of the 2010s.

Nailing down the defining sounds of a decade is a hell of a lot easier once you’ve actually left it. It’s through the absence of certain sounds in the present that our image of the past forms — the ‘80s became the Eighties in our cultural rearview once everyone stopped pouring gated reverb and seven layers of synth on every single track. See, pictures of the past get colored in by whatever crayons were popular and critical fashion has left outside the box.

That’s one of the reasons why this decade’s pop music has been so hard to pin down. The 2010s was the era where nothing got left out. Maximalist pop, trap, country, electro, indie, funk, Nancy Sinatra-style torch singing: Everything got swirled together into singularity and fears around major labels versus indie labels and authenticity in comparison to the contrived ceased to exist. The rockists became poptimists while the poptimists mourned the death of the monoculture. All the while, everyone sat online, furiously firing off their opinions about the same 10 things at the same time while (by some kind of Satanic pact) Ed Sheeran became a household name. 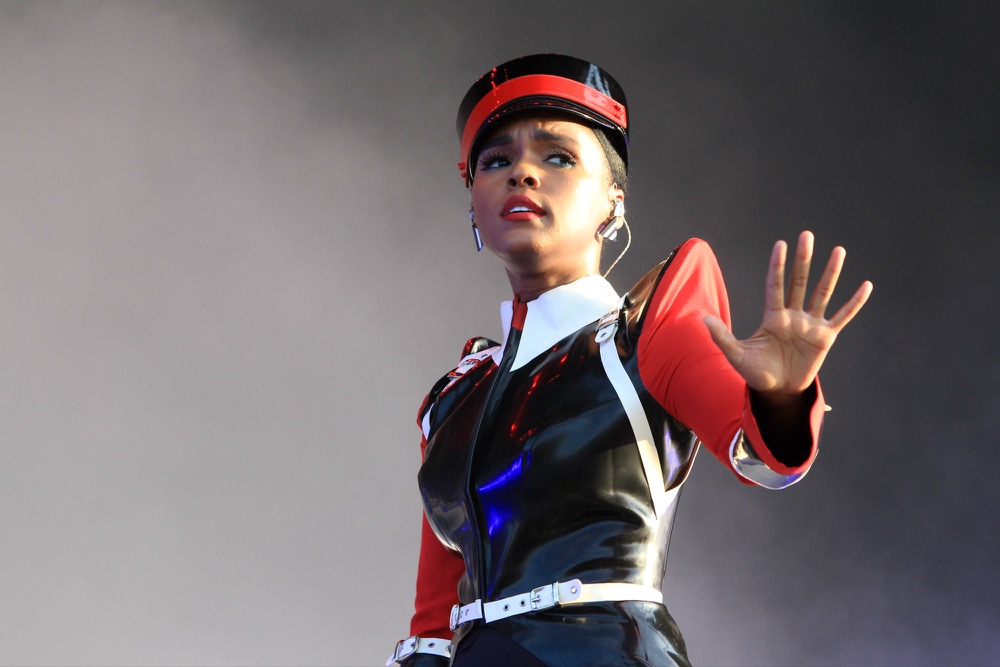 Looking back on the biggest and best pop albums of the last decade, it’s clear that female artists dominated the landscape, both commercially (Hello, Adele!) and critically (Grimes, before she got Elon’s musk on her). And while the ladies have long been the face of pop music, in the last decade, artists like Janelle Monáe, Lorde, and Taylor Swift made a case for themselves as auteurist musicians in the molds of, say, Prince and/or Joni Mitchell. In other words, they were fiercely in control of their artistic vision.

There’s more than just gender that unites our top pop albums of the decade. What these musicians share is a willingness to play with contradictions: to make music that’s deeply personal and insular yet speaks to millions of strangers (Robyn, Lorde); to write quiet songs that bang as hard as club anthems (Billie Eilish, Grimes); to weave different genres together to create a distinctive sound (Rihanna, Taylor Swift); to play with different personas and identities (Janelle Monáe, Lana Del Rey); and to go for broke with big anthems (Katy Perry, Lady Gaga). 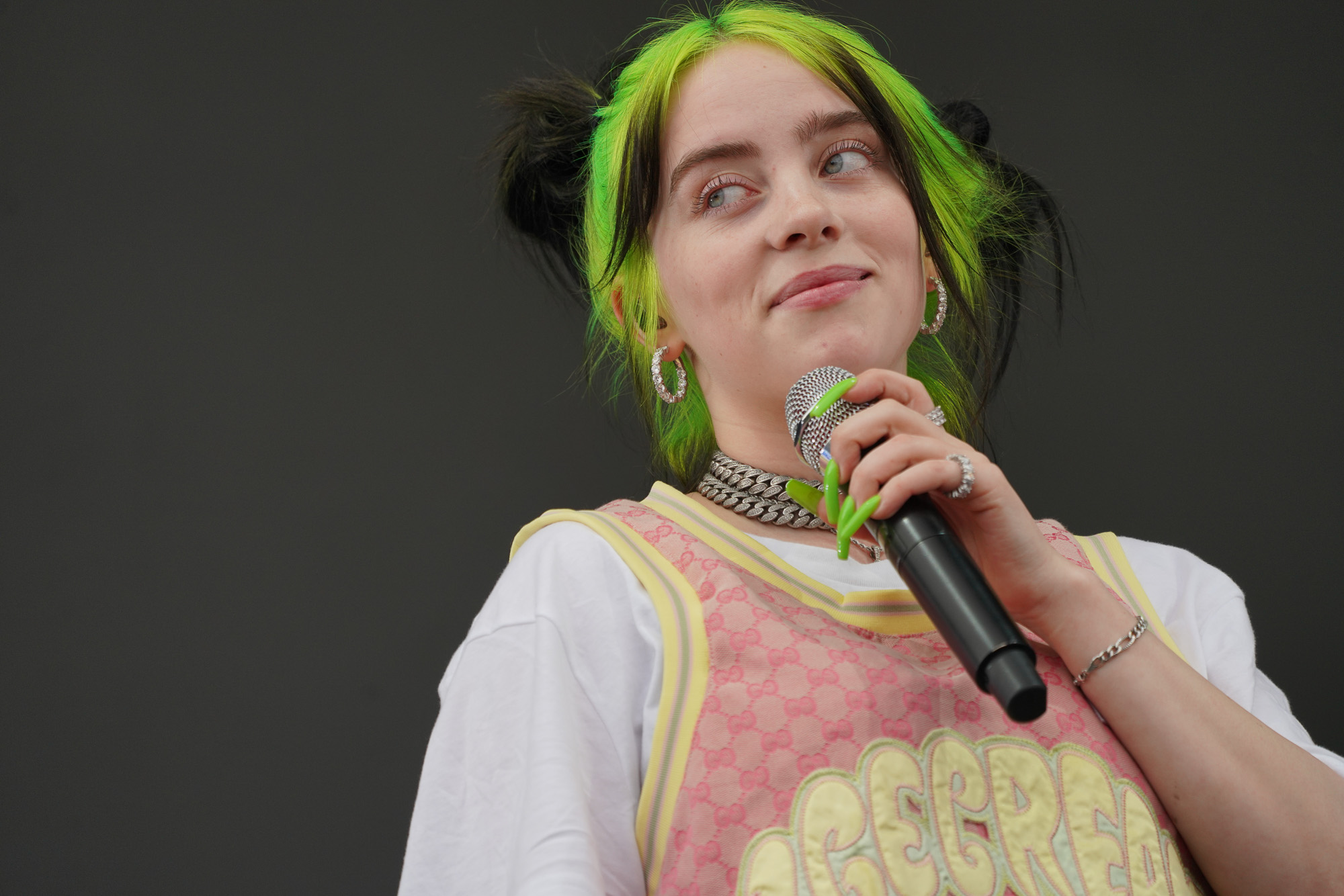 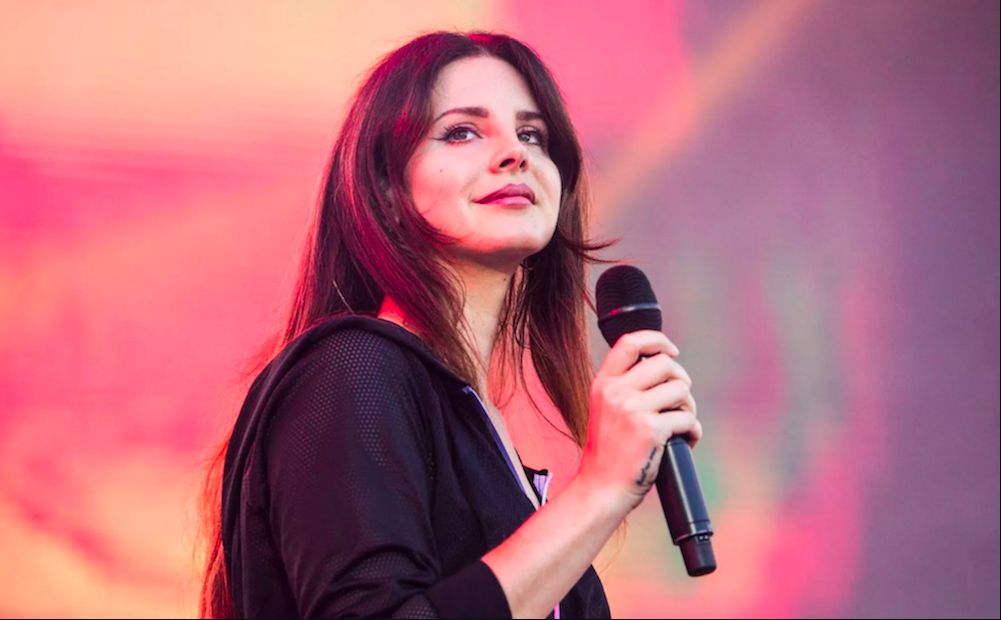 The pop music of The 2010s was both retro and futuristic: You could picture Lana Del Rey crooning for a crowd of holograms in a William Gibson novel while Art Angels and Dirty Computer both sound like the sort of music that people in the ’80s thought we’d be listening to in the year 3000. These are albums with hooks so big you need to drive with the top down while listening to them. What’s more, each of these records pulls off the magic trick that all great pop albums do: They were made to be consumed by everybody, only they feel like they were made just for you.