Join us all month long as we celebrate the best music, film, and television of the decade. After revealing our Top 100 Albums of the 2010s, we’re now getting a bit more specific with genre-by-genre breakdowns. Next up, our Top 25 Metal Albums of the 2010s.

Heavy metal thrived in the 2010s, thanks to a wide-range of stellar albums from an eclectic mix of bands. While there is an inherent heaviness throughout the metal universe, different subgenres have expanded the realm of what is considered “metal.”

Bands like Zeal & Ardor, who incorporate slave spirituals over extreme metal music, or Deafheaven, who combine shoegaze and black metal, have helped advance the genre. And Ghost proved that metal can be as catchy as it is heavy. 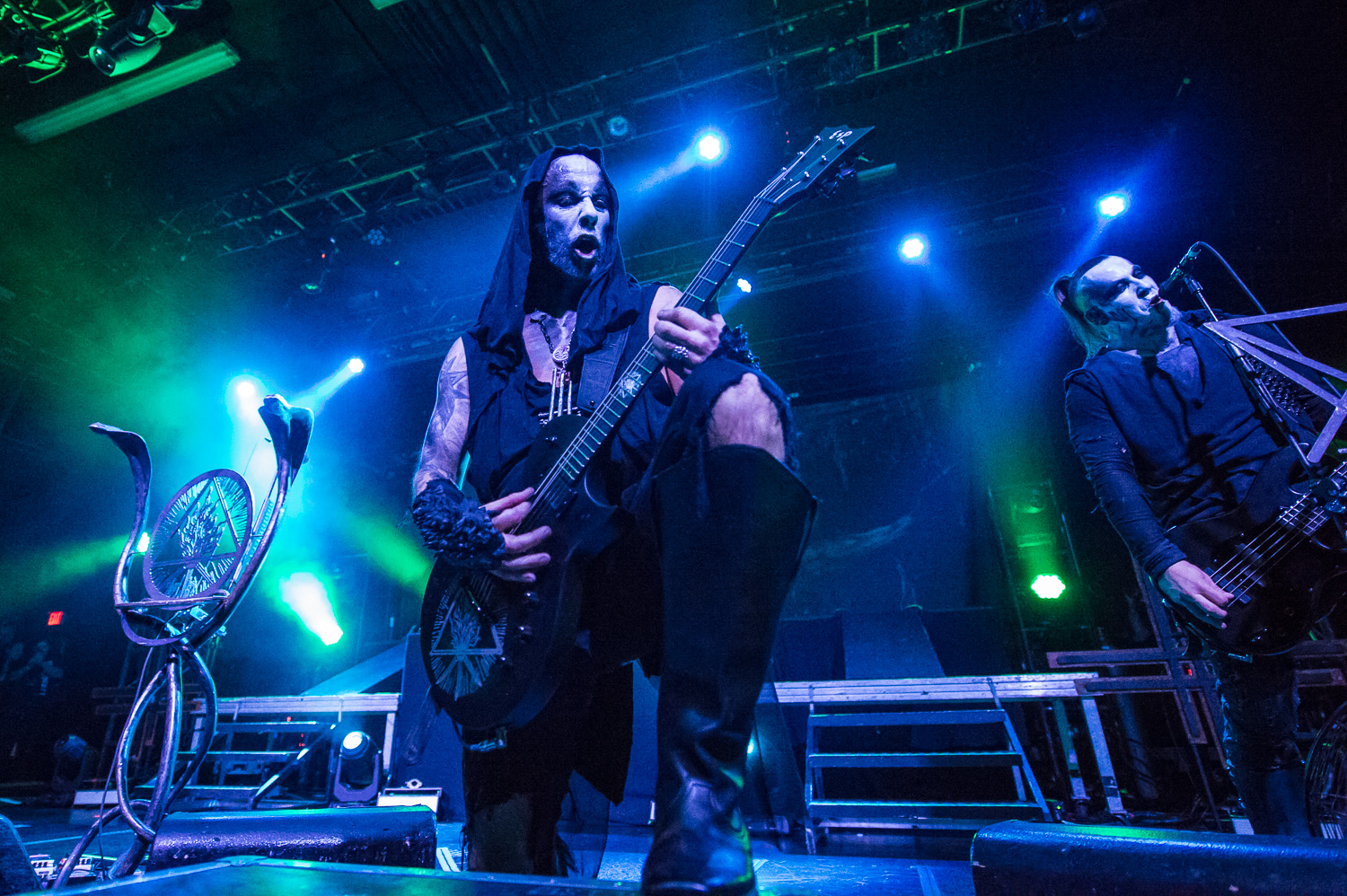 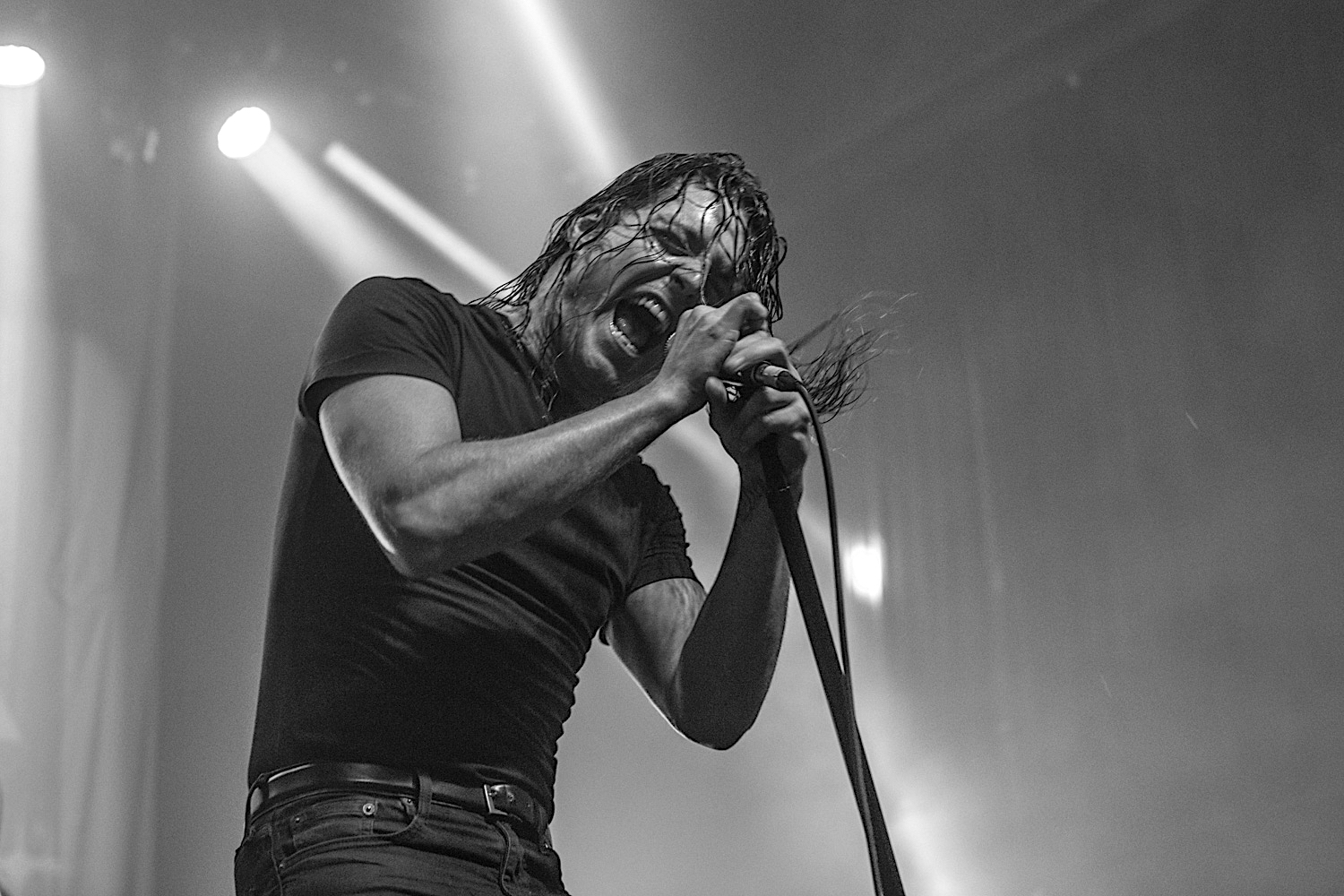 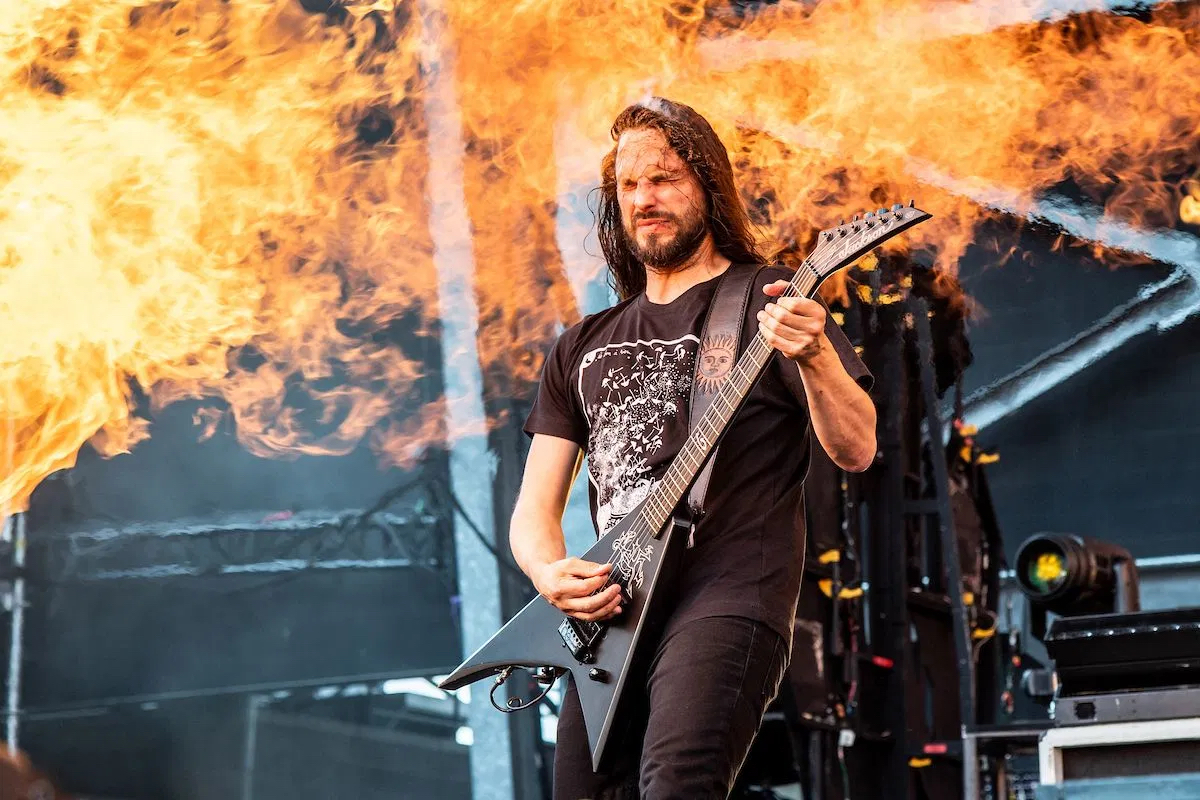 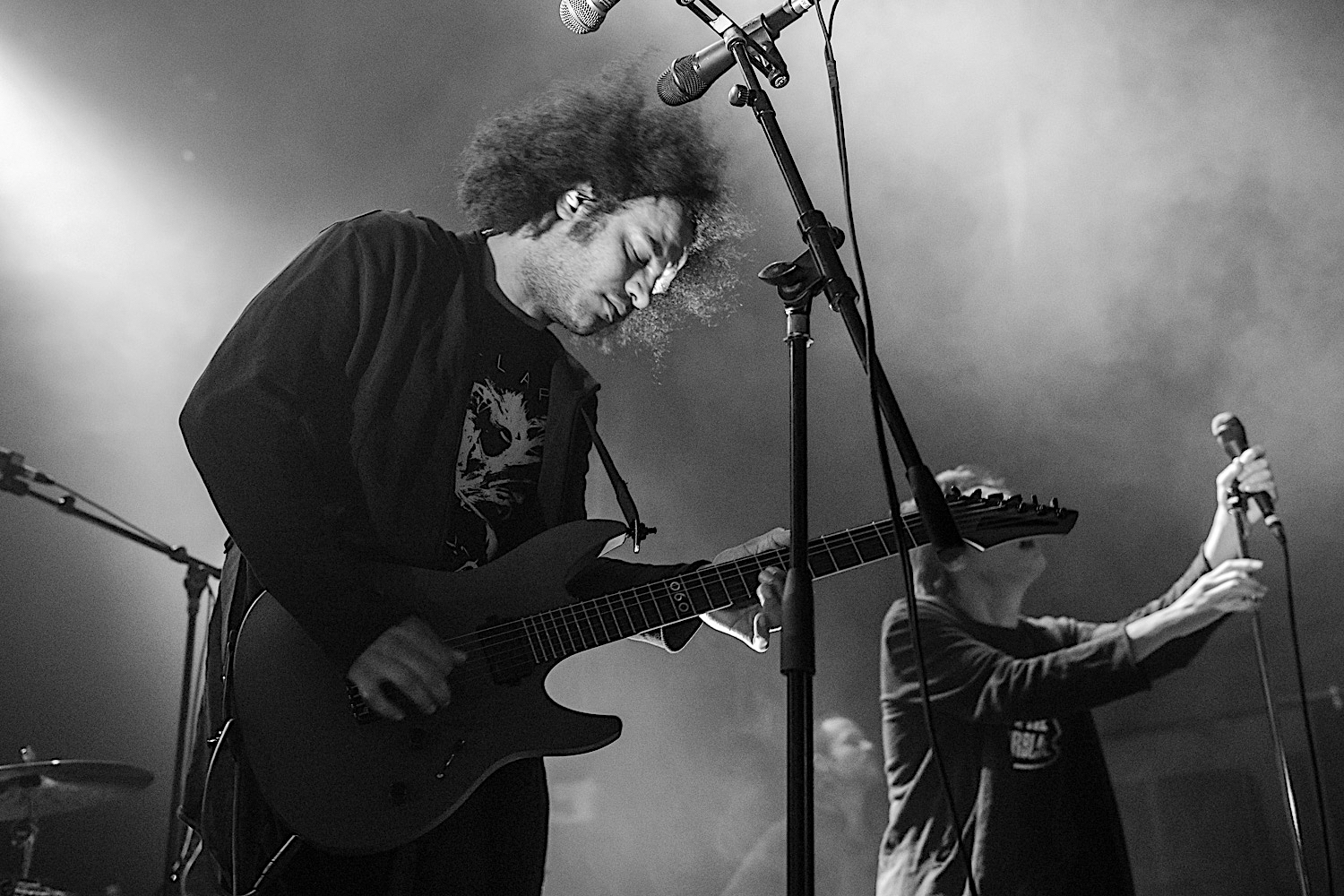 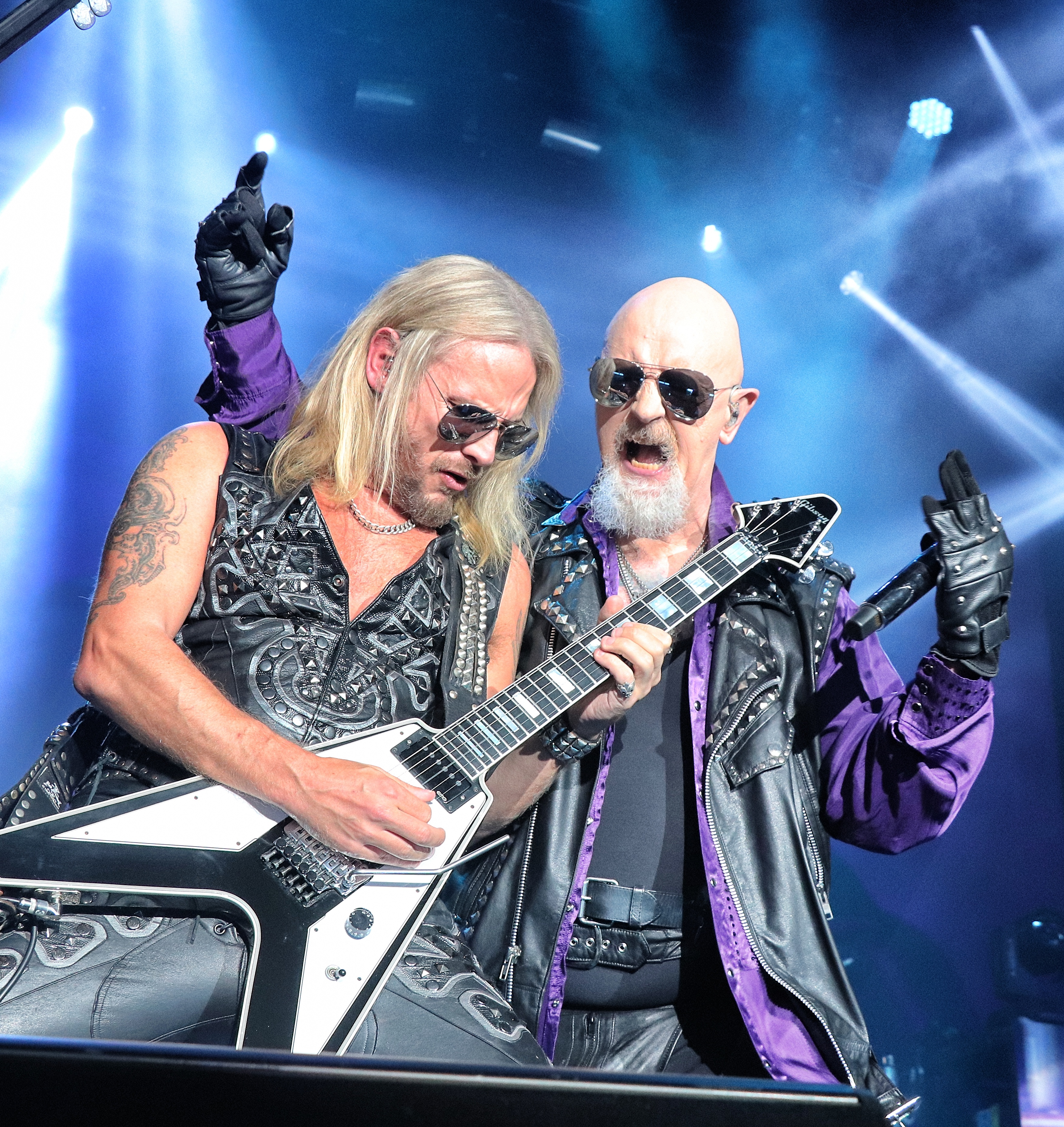 And the numbers don’t lie either. A recent study by music distributor TuneCore showed that heavy metal was the fastest-growing genre in terms of streams and downloads from 2017 to 2018. And, a couple years back, Spotify declared metal fans as the most loyal listeners.

This proved that metal will never die, no matter what happens in this fickle music industry. The future for heavy music shines bright as we head into the 2020s, but for now, take a look back at the best metal albums of the 2010s.