Join us all month long as we celebrate the best music, film, and television of the decade. After revealing our Top 100 Albums of the 2010s, we’re now getting a bit more specific with a genre-by-genre breakdown. First up, our Top 25 Rock Albums of the 2010s.

Alas, it was inevitable; every reign must come to an end. And while many long-time rockers have been mourning rock and roll’s slow death for years, this decade delivered finality to its demise as hip-hop usurped the guitar-driven format’s popularity crown in 2017. But the outlook on rock and roll in the 2010s isn’t as bleak as it sounds. Despite an identity crisis and diminishing sales, rockers both young and old created masterpieces across a myriad of subgenres, allowing the subversive spirit of rock to live on and impact listeners worldwide.

While the previous decade returned rock to a danceable revivalist genre with high-energy performances from The Strokes, Franz Ferdinand, The Killers, and more, Tame Impala took the genre’s next evolutionary step, marrying groove-heavy rhythms with hypnotic club-ready synths on their 2015 insta-classic, Currents. In a similar vein, Vampire Weekend led the indie charge on 2013’s Modern Vampires of the City as they leaned on Paul Simon melodies and Buddy Holly rhythms to simultaneously induce movement and meditation on existential wonderings. 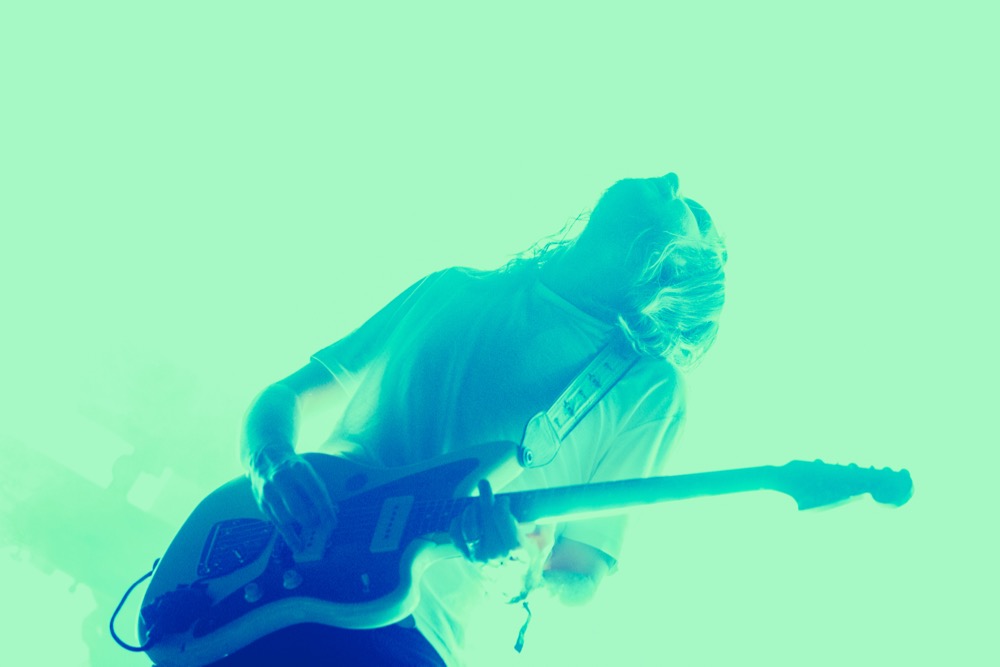 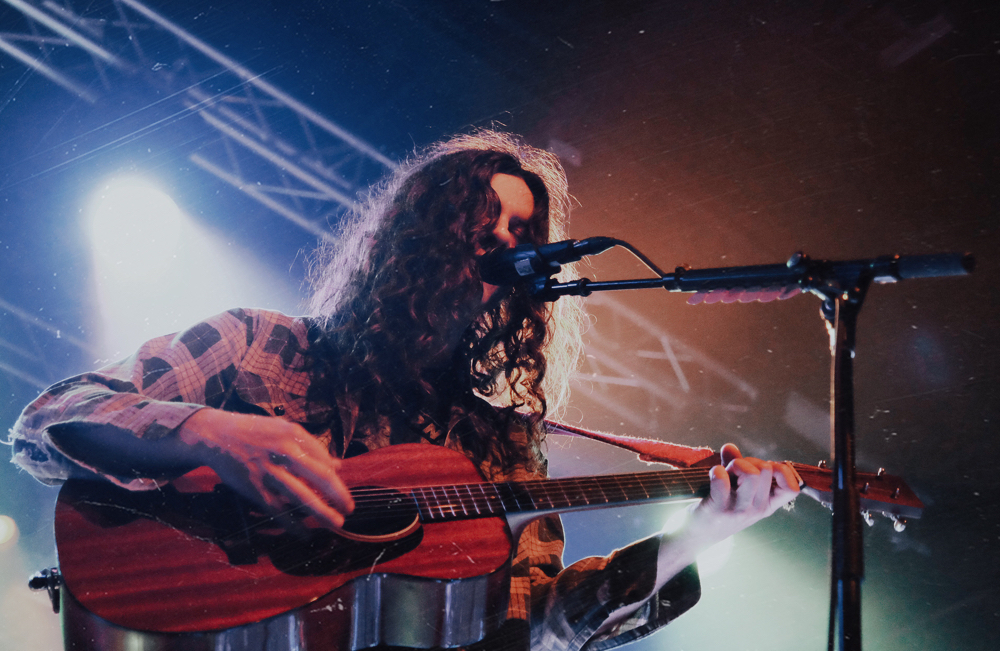 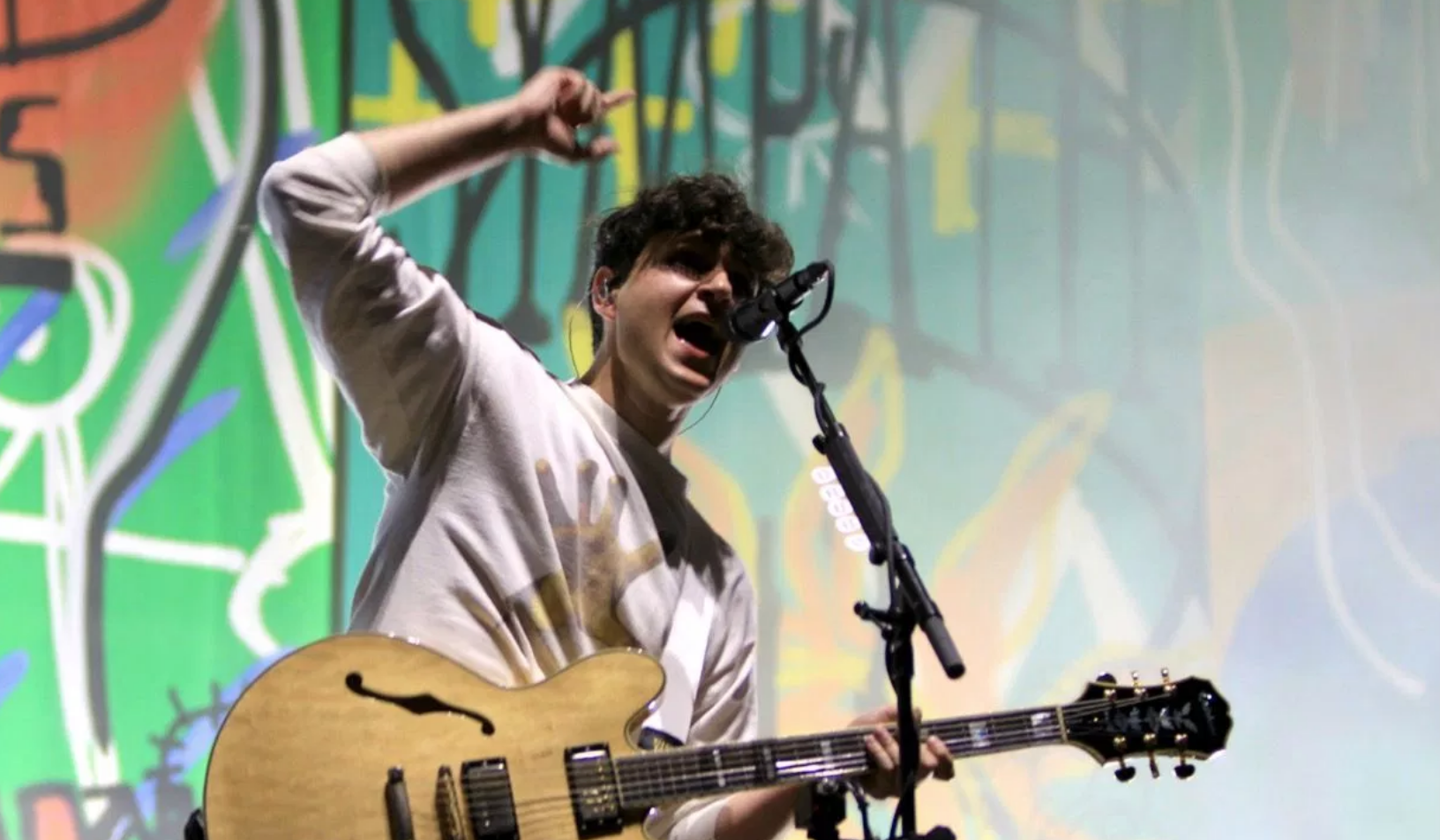 Others like Kurt Vile surmised rock’s way forward would be found in returning to its roots. The master guitarist and songwriter evokes the late ‘60s fusion of folk and electric rock a la Bob Dylan on his 2013 record, Wakin on a Pretty Daze , where he muses about life, plain and simple.

One of the biggest rock bands of the previous decade, Foo Fighters also found inspiration in returning to basics. The band recorded their 2011 album, Wasting Light, in Dave Grohl’s basement in an attempt to fight against over-digitization. The album’s warmth and undeniable crunchiness come courtesy of the analog equipment used during recording, leading us to question why we ever left that technology in the past. 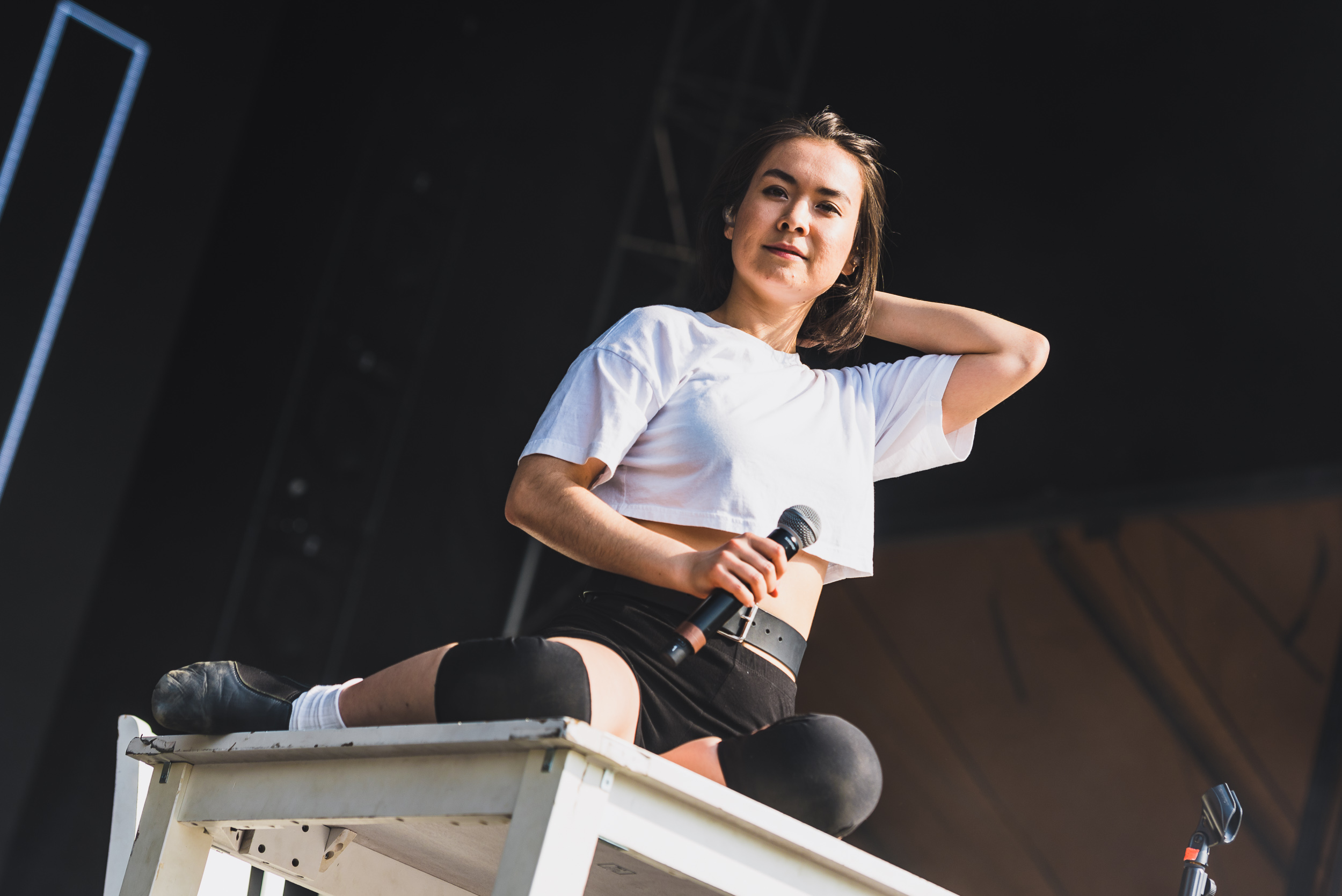 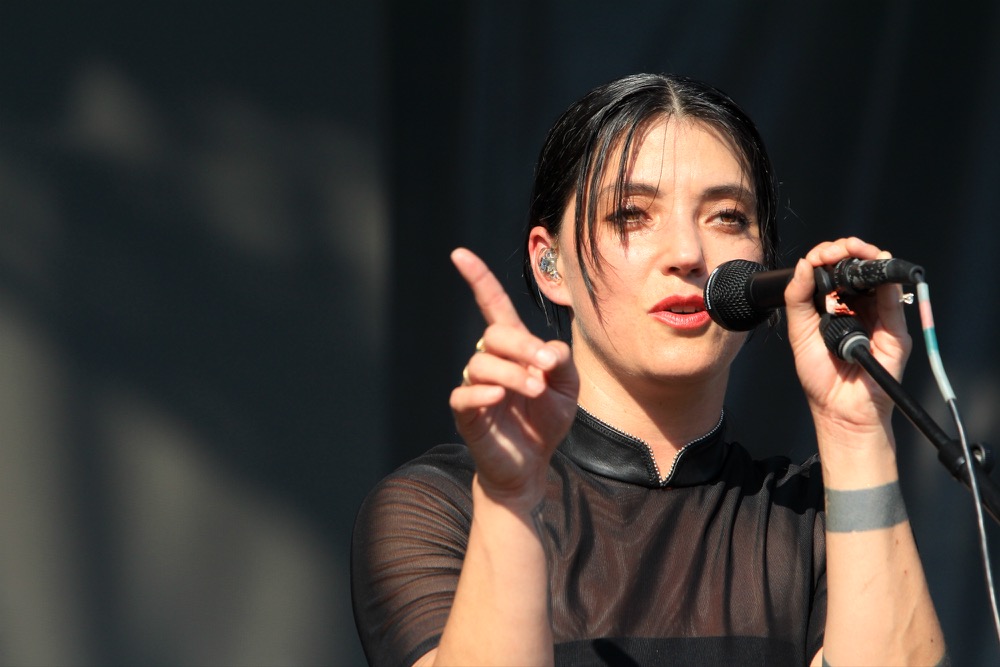 While the changing sound palette of rock is interesting to discuss, the most important change the genre experienced this decade centers around gender. The fact isn’t up for debate; in the 2010s, rock and roll belonged to women. From the experimental wanderings of St. Vincent’s Strange Mercy and Masseduction and Mitski’s feminist magnum opus, Be the Cowboy , to the straightforward, yet captivating, storytelling on Lucy Dacus’ Historian and Sharon Van Etten’s Remind Me Tomorrow, women changed the voice of the genre and offered brave, new perspectives on a tumultuous social climate plagued by misogyny and xenophobia.

All of this happened while rock and roll was dying, a death we deeply felt with the loss of heroes Tom Petty, Prince, Chris Cornell, and David Bowie, just to name a few. Yet, before he left us, our beloved Starman offered one last masterpiece in 2016’s Blackstar — a cryptic, yet impactful, piece of work where Bowie explores textures as passionately as his own mortality.

“Look up here, I’m in heaven,” he begins on the song “Lazarus”, a line that cuts deeper with each day of his absence. Yet, there’s solace found by the song’s end as he repeats, “Just like that bluebird/ Oh, I’ll be free.” Bowie is gone, and so is rock and roll as we once knew it. But both are free now — free from the unbearable weight of a dog-eat-dog world obsessed with metrics, optics, and absurd antics. Who knows what the 2020s have in store for the rock genre, but I’ll bet you it soars “just like that bluebird.”