Disney is preparing to take an icy hold of the holiday box office with the upcoming release of Frozen 2. With the animated sequel sliding into theaters on November 22nd, the soundtrack is officially out today. Among the notable tracks are covers by Weezer and Kacey Musgraves.

Each artist puts their own distinct touch on Frozen material, taking what could be Broadway musical numbers and turning them into something more in line with their usual output. Weezer takes on “Lost in the Woods”, shaping it into a melancholic rocker that could easily slot into their material from the early aughts. Musgraves, meanwhile, puts a country-folk ballad spin on “All is Found”. Frankly, you’d be forgiven if you mistook either of these renditions as originals.

Listen to both covers below. The Frozen 2 soundtrack also features contributions from Panic! at the Disco, along with cast members Kristen Bell, Idina Menzel, Josh Gad, Johnathan Groff, and more.

(Read: 10 Touring Artists Who Shaped the Decade in Music)

Weezer are gearing up for the May 2020 release of their new album, Van Weezer, and their massive “Hella Mega Tour” with Fall Out Boy and Green Day. Tickets are available here.

Musgraves is set to make appearances at upcoming festivals like Intersect Las Vegas and Lollapalooza’s South American events in Brasil, Argentina, and Chile. Find tickets to all her upcoming dates here.

Panic! at the Disco previously revealed their own cover from the Frozen 2 soundtrack. Revisit “Into the Unknown” below. 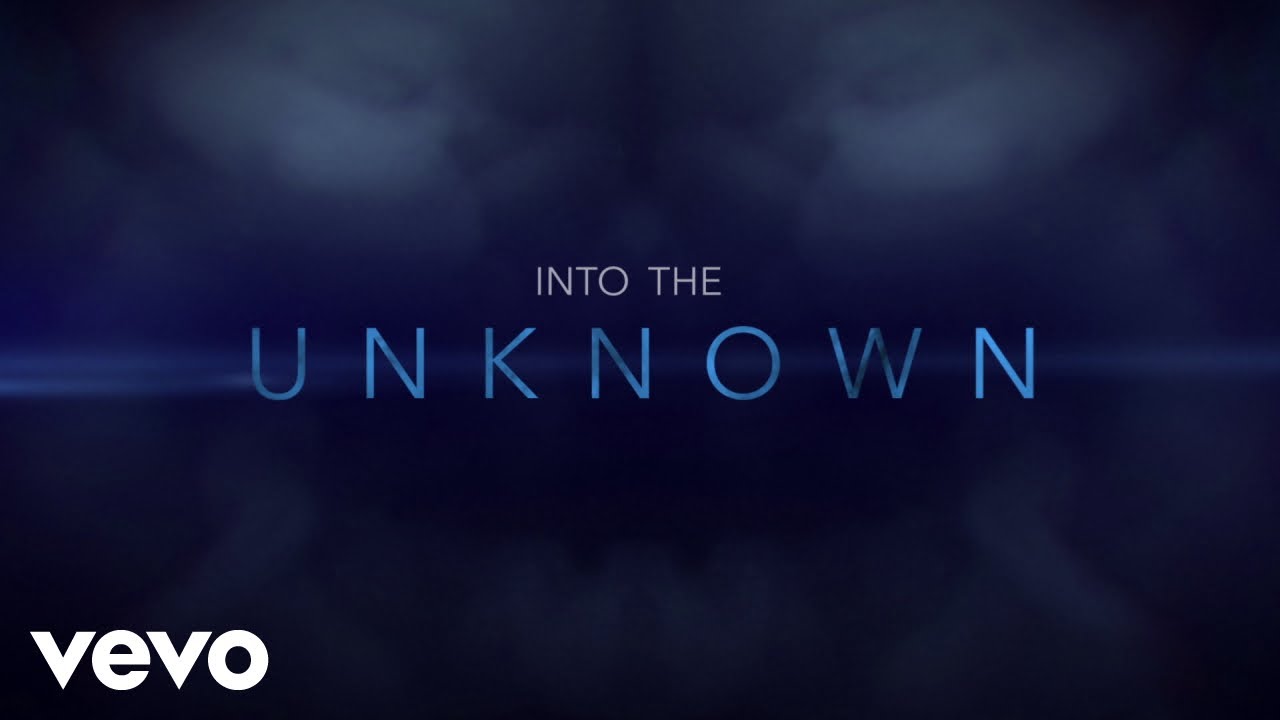