The legacy of Wu-Tang Clan is expected to live on in ways well beyond just their classic catalog. And that even includes an actual amusement park.

A Wu-Tang-themed amusement park is currently being developed in Seoul, South Korea. The news was revealed by Jimmy Kang, the Vice President of Wu-Tang Clan Management, in a new article on MassLive.

Kang, who emigrated to America from Korea, is spearheading the project in Seoul. In addition to holding a position at Wu-Tang Management since 2010, he’s credited with overseeing four clubs and an independent record label in Massachusetts.

While other details on the amusement park are scarce, one can imagine an entire section devoted to Enter the Wu-Tang (36 Chambers), the seminal album that celebrated its 25th anniversary this year. An area dedicated to Staten Island is also fair game; the hip-hop group’s hometown not only named a district after Wu-Tang, but also honored them with their very own day (November 9th). 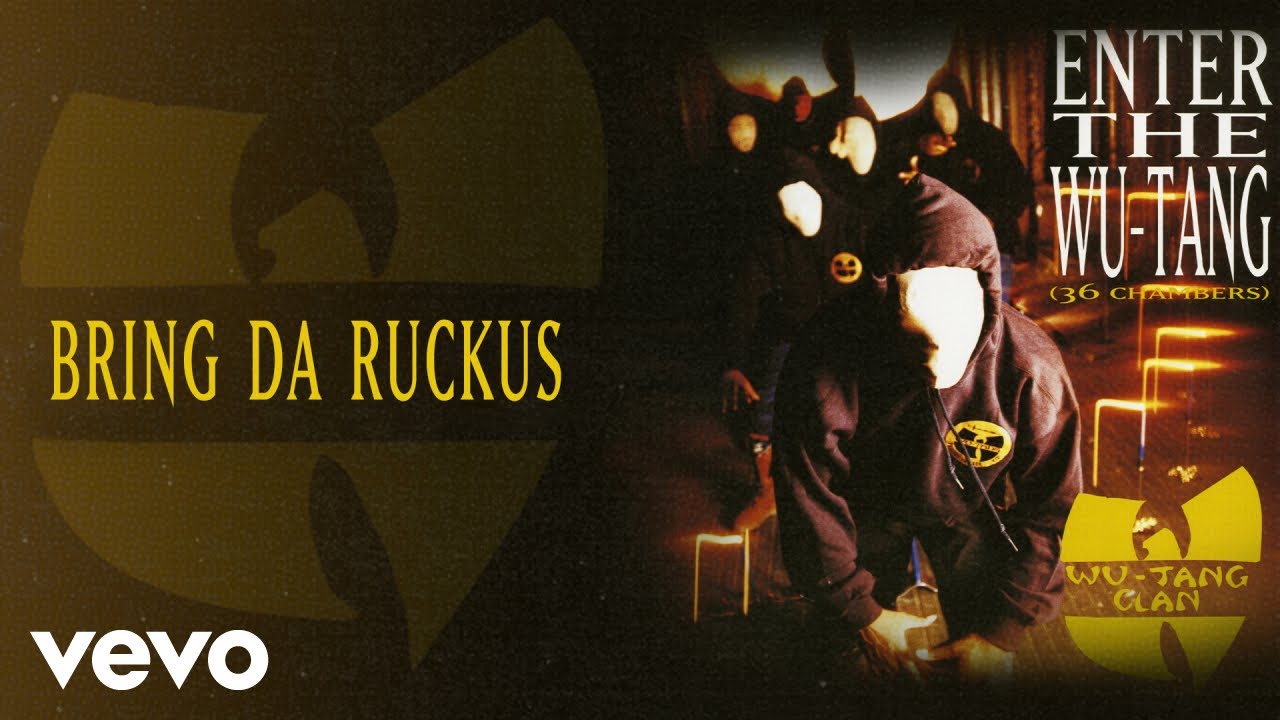