The Lowdown: Much like my mother before me who spent hours glued to Bravo’s latest batch of Is-It-Really-Real Housewives, I’ve spent a fair chunk of 2019 teetering on the edge of my seat, impatiently waiting for Camila Cabello and Shawn Mendes to just f*cking kiss already. Denizens of hesitation doused in white-hot sexual tension perfectly timed with a fresh album cycle, Cabello and Mendes turned up the heat this summer with “Señorita”. A certified earworm, the track was accompanied by the steamiest tease of 2019: a toe-curling music video in which CaMendes never quite lock lips. It’s torture that’s followed us through the seasons, all the way into a new record.

The kiss that just won’t come is an apt analogy for Cabello’s sophomore LP, Romance. Laser-focused on delivering on a central concept (you guessed it: romance), the record becomes so preoccupied with presentation — the saccharine sentiments, the frisky phrasing — it at times forgets its craft. Romance gets us there, sure, but never quite takes us over the edge. 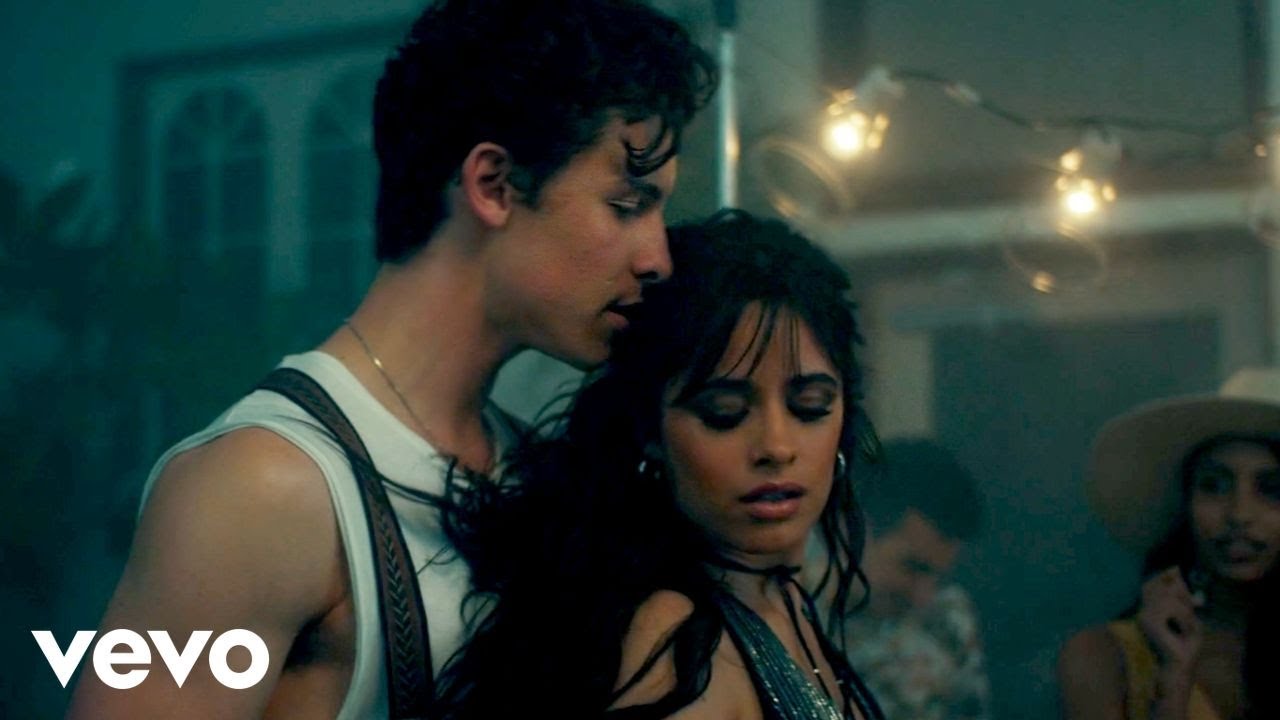 The Good: With two romantic trists under her belt and as many albums, Cabello is putting her growth on full display. Her concepts are lived in, her compositions, more layered. Taking a page out of former tourmate Taylor Swift’s tome, the fifth and former harmony has doubled down on unbridled lyricism rooted in real-life romances. No, that pun won’t stop anytime soon.

Setting out to build a body of big ‘80s-inspired bops about the many facets of falling face-first, Cabello ironically succeeds when she ventures into riskier, seedier, quieter territory. The few songs here that ditch the bold, in-your-face butterflies for the impetuous recklessness reserved for the horniest among us are a welcomed reprieve from an album otherwise too timid to take a sonic chance. On “My Oh My”, Cabello sings about stepping out and getting down. It’s something akin to the older, more experienced cousin of “Señorita”, with due thanks to producer Frank Dunes and an assist from hip-hop’s newest darling, DaBaby. On “This Love”, the pop star slows things down and unexpectedly drops the f-bomb (over and over again) to surprisingly effective results. 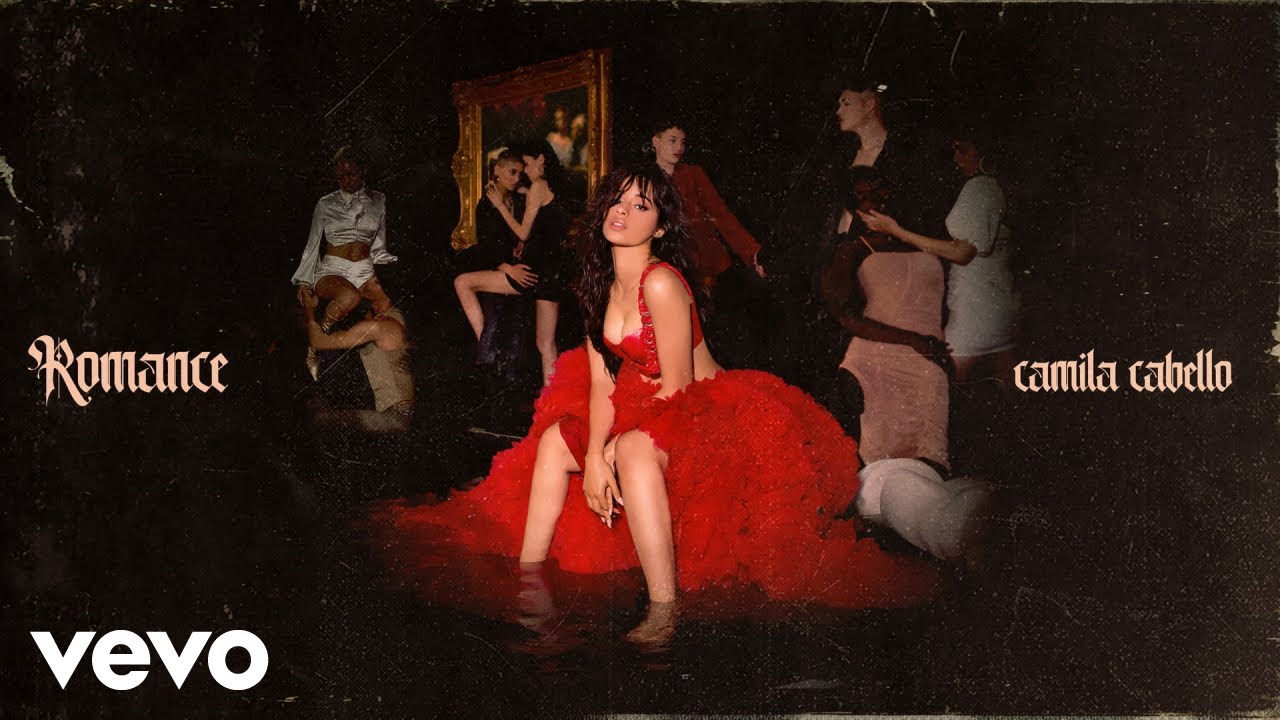 The Bad: Romance is an album of mostly bark and scant bite. Cabello continually plays it safe with larger-than-life, pro-produced pop bangers that hearken back to the elder days of Max Martin, where she would have benefited from showcasing the seedier, sweatier sides of her head-over-heels concept through more sonic shifts. Dare we call it a nibble?

The Verdict: While I’m still holding on to my CaMendes (Cabendes? Shawmila? What are we calling it, anyways?) hat, the old adage applies here: Slow and steady wins the race. Just as in matters of the heart, Cabello isn’t rushing her discography. Romance is a solid, sexually charged sophomore entry that places growth at center-stage and keeps us wanting more without going limp.

Essential Tracks: “My Oh My”, “Living Proof”, and “Señorita”

Album Review: Camila Cabello Teases a Steamier Side on Romance