Behemoth frontman Nergal’s bluesy rock project Me and That Man are back with a new song, “Run With the Devil”. The track features guest vocals and saxophone from Jørgen Munkeby of the Norwegian blackjazz collective Shining, and is accompanied by a cinematic music video.

The video, directed by Roman Przylipiak, stars Nergal as the Devil, and Munkeby as his captive, as they make their way to a nightclub, where they perform the song. As mentioned in the press release, the clip was “inspired by the unmistakable atmosphere of Quentin Tarantino’s cinematic classics.”

“When I first started thinking of the imagery to the track, I wanted to create something more than a music video, I wanted a music movie which carries on from where ‘Nightride’ [from 2017’s Songs of Love and Death album] left off,” said Nergal in a statement. “Don’t take it too seriously, we’re metaphorically burying the past and bringing in a new! A great way to introduce the next incarnation of Me and That Man … but what next? Stick around, there is plenty of rather splendid things to see soon!”

Me and that Man will embark on a tour of Nergal’s native Poland in April, followed by summer dates in other parts of Europe. See their full itinerary and check out the video for “Run With the Devil” below.

Nergal will also be out on the road with Behemoth in 2020, opening for Slipknot on a European tour that begins January 14th in Dublin, Ireland. See the full itinerary, and pick up tickets here. 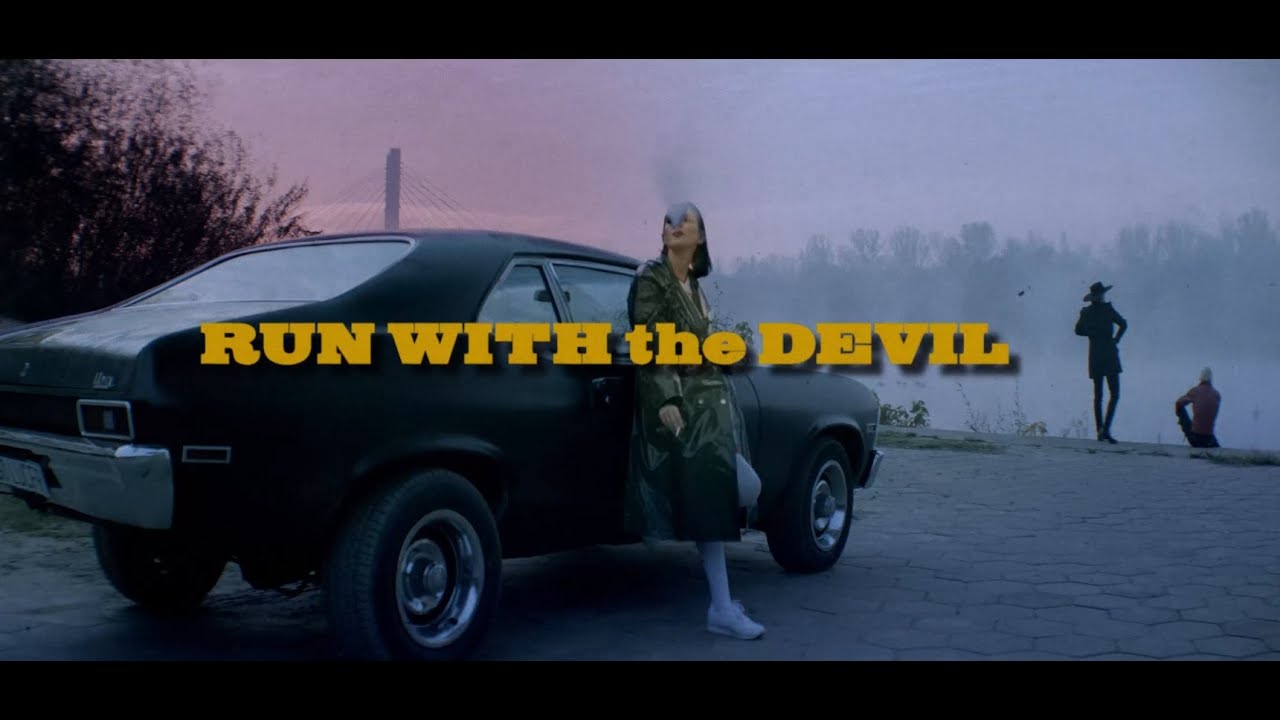 * w/ Frank the Baptist and Mulk

Behemoth frontman Nergal's project Me and That Man unveil "Run With the Devil": Stream