Due out January 24th, each record is pressed on 180-gram vinyl and features an all-analog mastering from Jeff Powell at Memphis’ Take Out Vinyl. Pre-orders for #1 Record and Radio City are both available now, and special merch bundles can be found through the label’s online store.

(Read: Big Star, Radio City, and the Downside of Being a Cult Favorite)

The albums come from the group’s initial run in the early ’70s before disbanding in 1974, followed by the tragic death of singer Chris Bell four years later. Over the decades Big Star’s songs have become cult classics, receiving attention from shows likeThat ’70s Show and multiple tributes over the years, including the 2016 concert celebrating their album Third, featuring members of Wilco, Yo La Tengo, and Big Star’s sole remaining member drummer Jody Stephens.

The group briefly reformed with a new lineup in the ’90s, however, the early years and first two records remain favorites among most, including the Yeah Yeah Yeahs who covered the #1 Record hit “Thirteen” back in 2018.

Check out the full artwork and tracklisting for each vinyl reissue below. 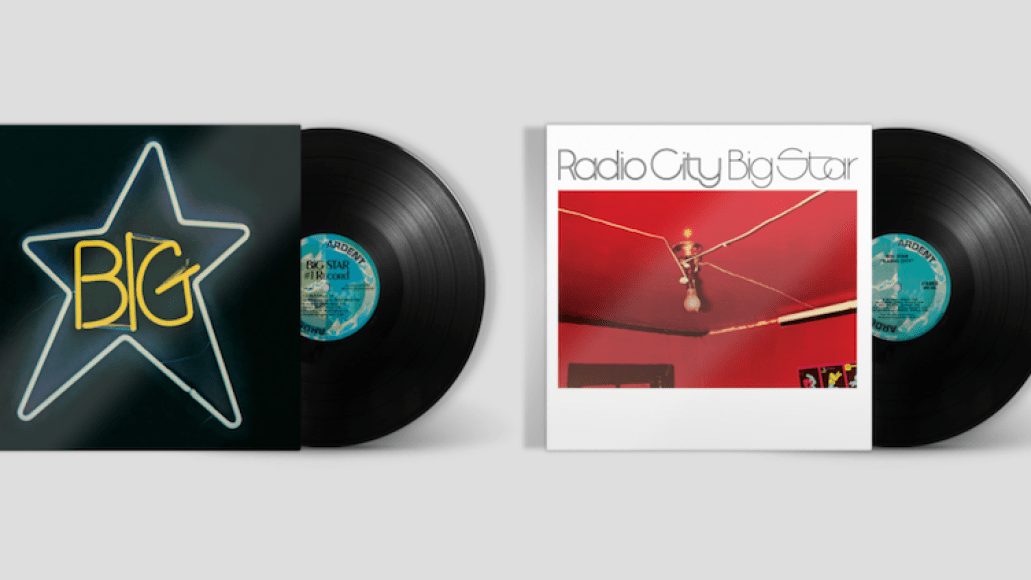