Billie Eilish has had an unequivocally massive year. Her debut album, WHEN WE ALL FALL ASLEEP, WHERE DO WE GO?, isn’t just the best album of 2019, but one of the top records of the decade. She nabbed six Grammy nominations, becoming the youngest artist to be recognized in all four major categories. She turned SNL upside-down, burned down the AMAs, and even recorded a live album with Jack White. “What the heck is left for the 17-year-old phenom to do?” you might ask. How about making her directorial debut with the music video for “xanny”?

For the first time, Eilish stepped behind the camera as well as in front of it for the “xanny” clip. As her AMAs and SNL performances demonstrated, the talented teenager is a fan of camera tricks, and she utilizes them again here with some nifty pedestal tilts. The video finds the popstar sitting on a bench in a tiled room appearing rather nonchalant — until arms start reaching into the frame to put cigarettes out on her face (trigger warning).

“I’m very excited to share my directorial debut,” Eilish said in a press statement. “Visuals are so important to me, and I’m very proud to be in a place where I can present my creative vision exactly as I want it. Thank you to everyone who has put their trust in me.” 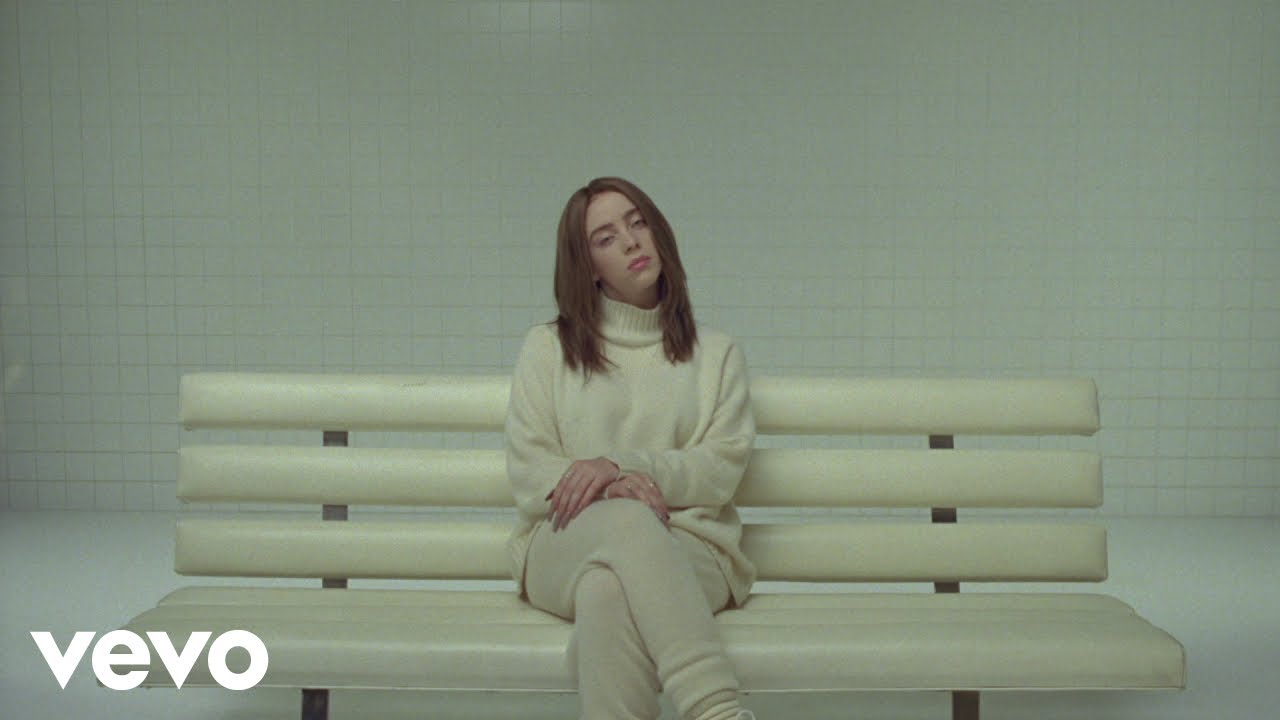 In addition to having the best album and the No. 2 best song of the year, Eilish found a spot on our lists of the decades top songs, top pop songs, and top pop albums. Just today it was reported that a documentary about her massive rise to stardom was snatched up by Apple TV+ for a whopping $25 million.