Colin Stetson has announced his score to the upcoming Nicolas Cage film Color Out of Space. The adaptation of H.P. Lovecraft’s 1927 short story marks the first movie from director Richard Stanley since he was infamously fired from The Island of Dr. Moreau in 1996.

Both the film and Stetson’s soundtrack are due out on January 24th, with the latter coming from Milan Records. The acclaimed saxophonist’s score — which includes titles like “Taken”, “Alpacalypse”, and “Peaches!” — is sure to heighten the sense of terror and tension in the movie; his score for Hereditary was one of our favorites of the decade.

Find the full tracklist and album cover artwork ahead, right after you watch the trailer for Color Out of Space, which also stars Joely Richardson, Tommy Chong, Elliot Knight, Julian Hilliard, and Q’Orianka Kilcher.

Color Out of Space OST Artwork: 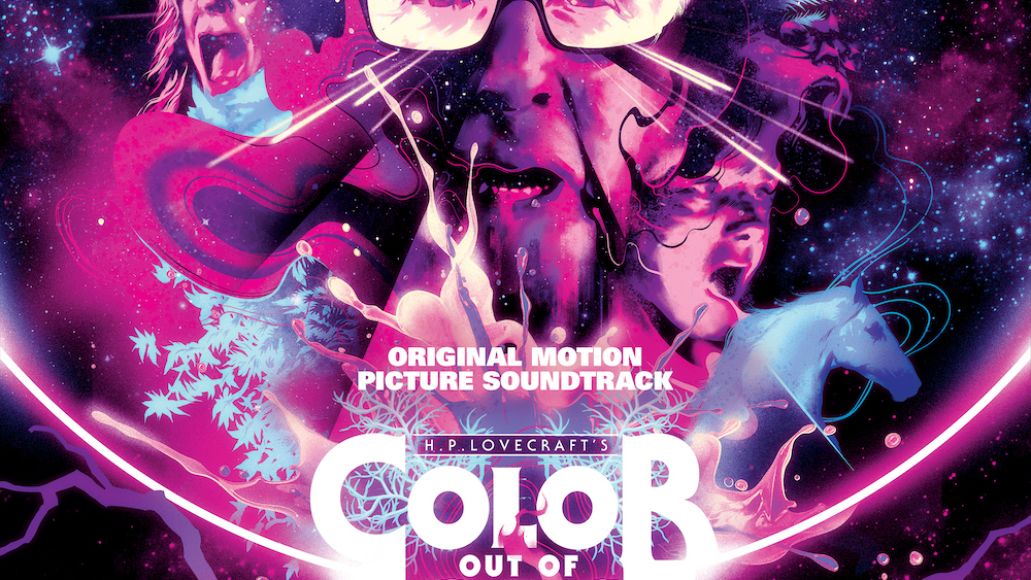