In a press release, Barnett said she intentionally chose a mixture of old hits, new songs, and covers to reflect on her career for a series she grew up on. “It’s been interesting to see the songs through a different filter, and it brings out this other emotional side to the music and the lyrics,” she said. “Unplugged is so nostalgic for me. We had two Unplugged records in our CD collection growing up and I know those records inside out because we listened to them every day.”

The album also serves as a teaser to Barnett’s first-ever solo tour. Taking place next year, it kicks off at Sky Blue Sky Festival and sees her make her way across the US, primarily sticking to the southern states. Grab tickets to all of her upcoming concerts here. 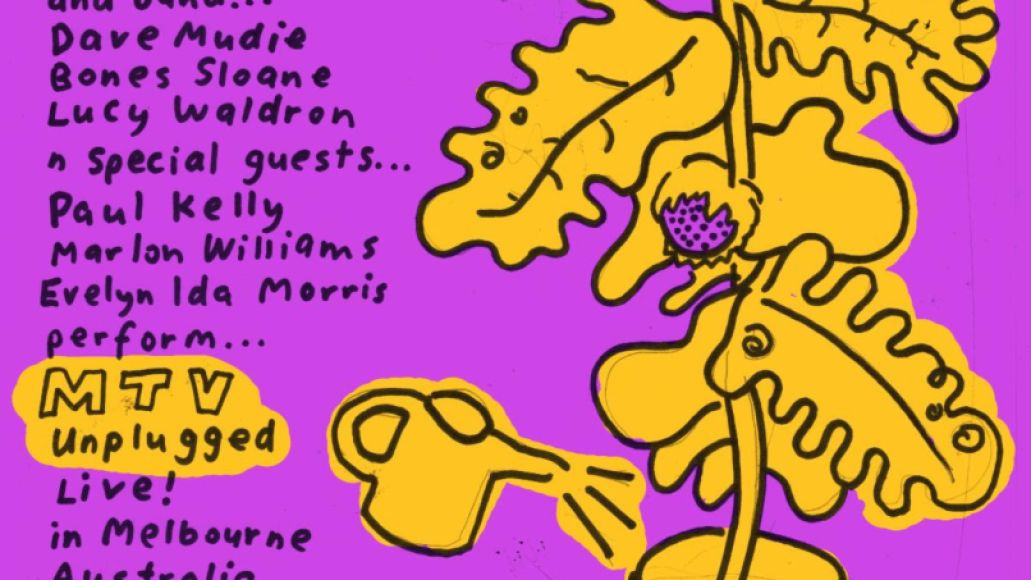