It’s been nearly two years since Pusha-T and Drake duked it out over a series of diss tracks, which ultimately culminated in Pusha revealing the existence of Drake’s child. The rap battle clearly still haunts Drake, who admitted in a new interview with Rap Radar that it was his “first loss in the competitive sport of rapping.”

In discussing the 2018 battle, Drake called Pusha-T’s “The Story of Adidon” “a genius play in the game of chess.” That said, Drake believes Pusha crossed an unforgivable line and has “no desire to mend anything with that person.” He explained, “That situation just went where it went and there is no turning back, it’s not like those other situations that you mention.”

“I bowed out after realizing that the gap between us allowed him to drop a bomb on the world,” Drake added. “I sleep well at night knowing I didn’t get out-barred. I didn’t get, you know, doned off by some crazy song. It was just, you know, he told the world that the biggest artist at the time has a kid that he hasn’t told you about. I knew kind of, for me, it was over at that point. It wasn’t even about battle rap.”

Drake went on to contend that Pusha-T “made an entire career” off their battle. He then proceeded to take a few pot shots at Pusha’s catalog: “Some people like his music, I personally don’t ’cause I don’t believe any of it. And I like to listen to guys I believe. You just get to peak behind the curtain too. When I was whatever, 16, thinking that he was the biggest dope dealer in the world serving bricks to all, every corner of America, yeah sure… I was… a fan obviously more so just a fan of Pharrell and the Neptunes. I always wanted to be signed to Star Trak and stuff like that, that was the wave. Now that I’m grown-up, and I know him and the truth, it’s just not as appealing.”

Elsehwere in the lengthy two-hour, career-spanning interview, Drake discussed his early beginnings in music, his relationship with Rihanna and Lil Wayne and previous beef with Meek Mill, and allegations of ghostwriting. You can watch select clips from the interview below followed by video of the conversation in full.

In related news, Drake recently dropped a new track called “War”, which addresses his complicated relationship with The Weeknd.

"I have no desire to ever mend anything with [Pusha-T]"

Drake speaks on his beef with Pusha and whether or not he went "too far."

"Some people like his music. I personally don't 'cuz I don't believe any of it."

Drake talks about the ghost-writing rumors.

"I pulled my weight when it came to my pen…anybody that know me knows that my strongest talent is writing." 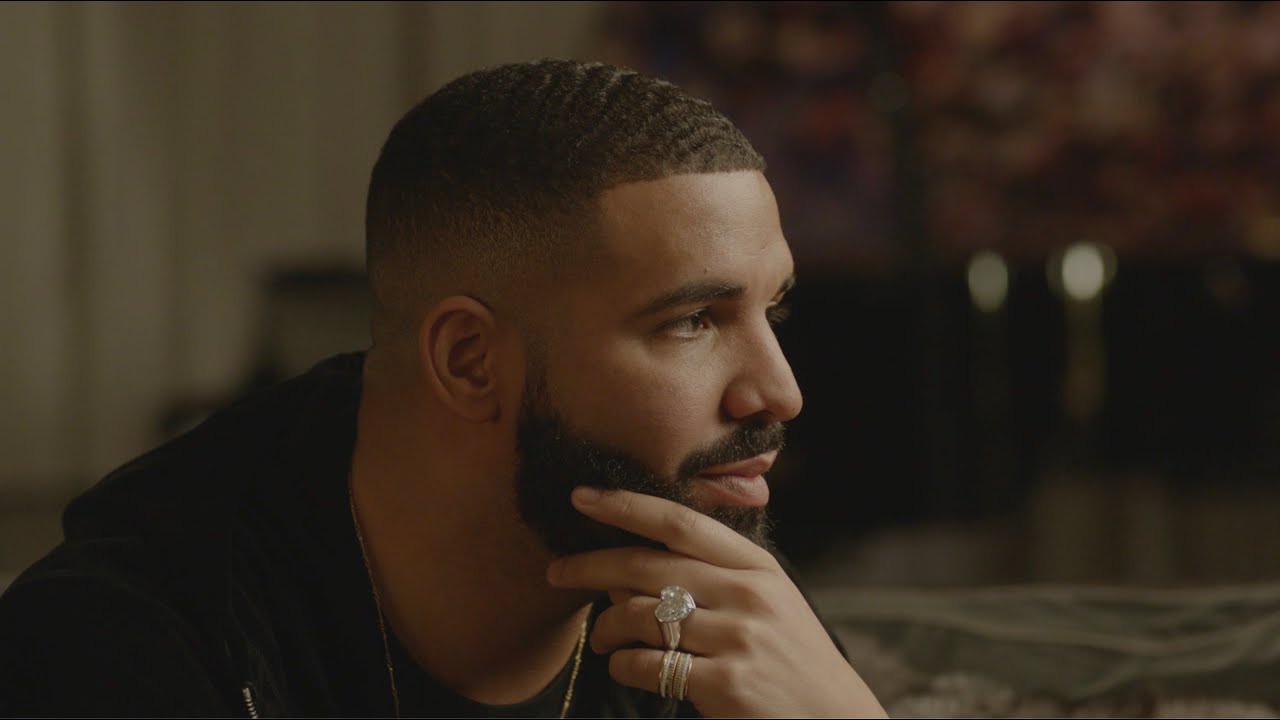 Drake is still emotionally scarred from his beef with Pusha-T