On Monday night at New York City’s Beacon Theatre, Sting threw a star-studded concert benefitting The Rainforest Fund. Named “We’ll Be Together” after Sting’s own song from 1987, the show featured a number of noteworthy collaborations. Topping the list was a reunion of the great Annie Lennox and Dave Stewart as Eurythmics.

The duo hadn’t performed together since a 2014 Beatles tribute concert, and last night marked the first time they’d performed their own music since the 2008 (!) UK Music Hall of Fame induction ceremony. Introduced by host Robert Downey Jr., the reunited Eurythmics delivered a trio of tracks: “Would I Lie to You”, “Here Comes the Rain Again”, and the classic “Sweet Dreams”.

Elsewhere during the concert, Debbie Harry was joined by DMC, who added a rap verse to Blondie’s “Rapture”. American rock icons Bruce Springsteen and John Mellencamp teamed to sing the former’s “Glory Days” and the latter’s “Pink Houses”. The Boss then went into “Dancing in the Dark” before being joined by all of the event’s guests — including James Taylor, Ricky Martin, Shaggy, Sting himself, and even Downey Jr. — to cover Journey’s “Don’t Stop Believing”.

Watch all the highlights below. You can also catch Sting during his upcoming Las Vegas residency by finding tickets here. 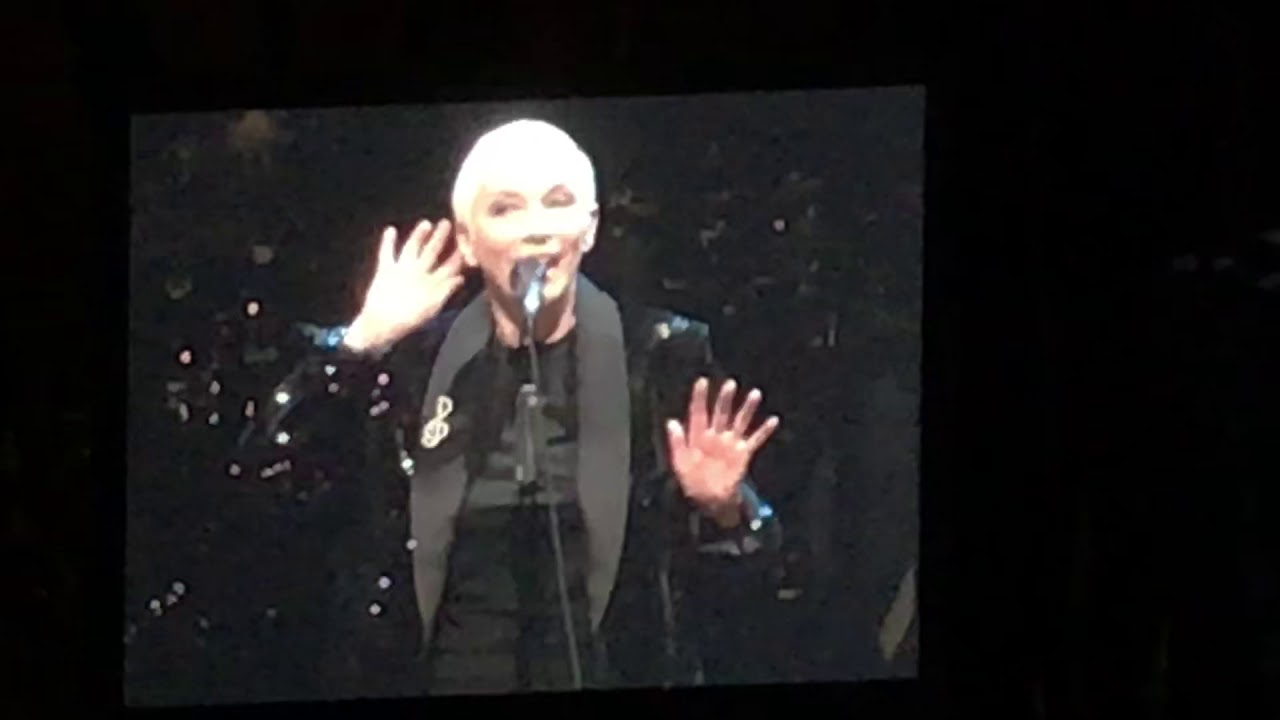 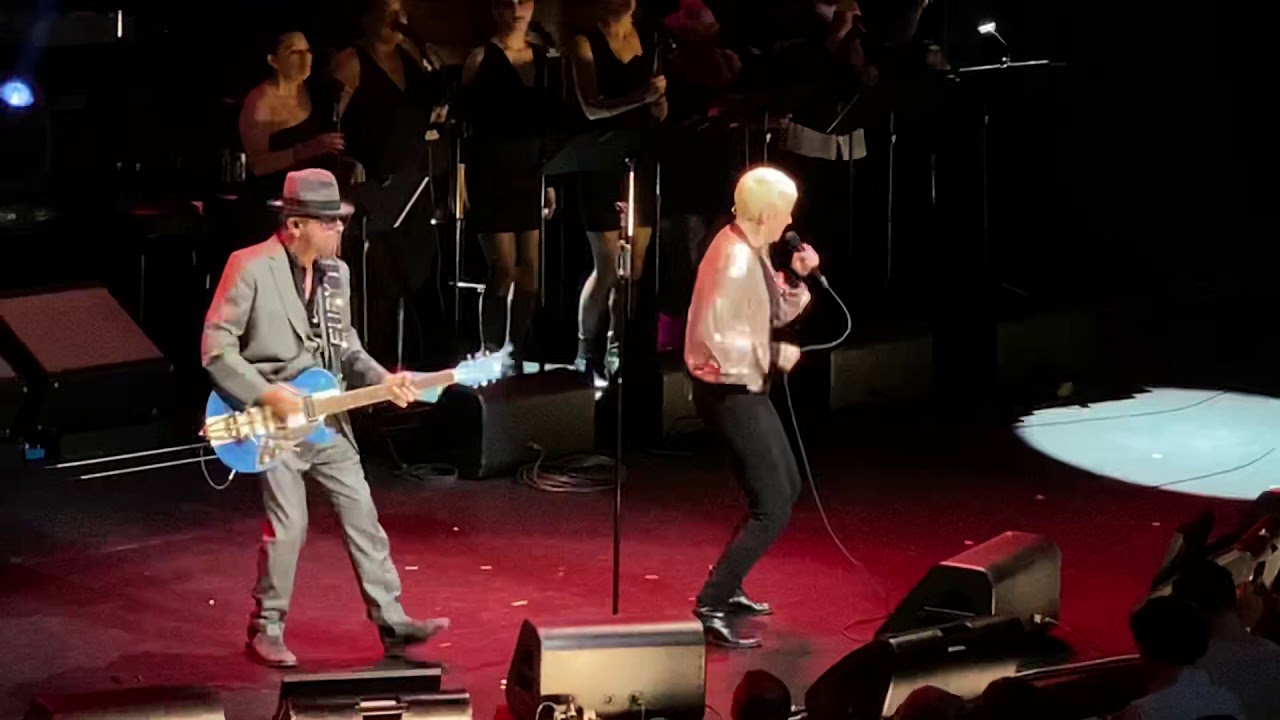 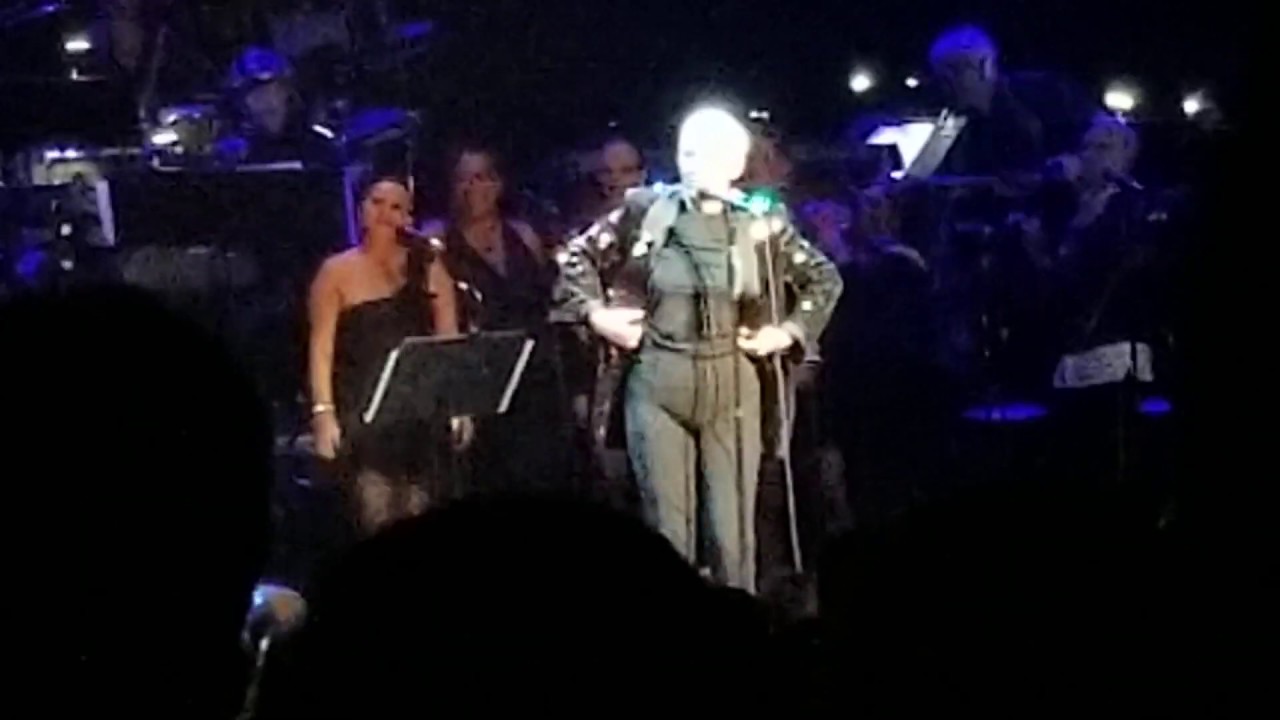 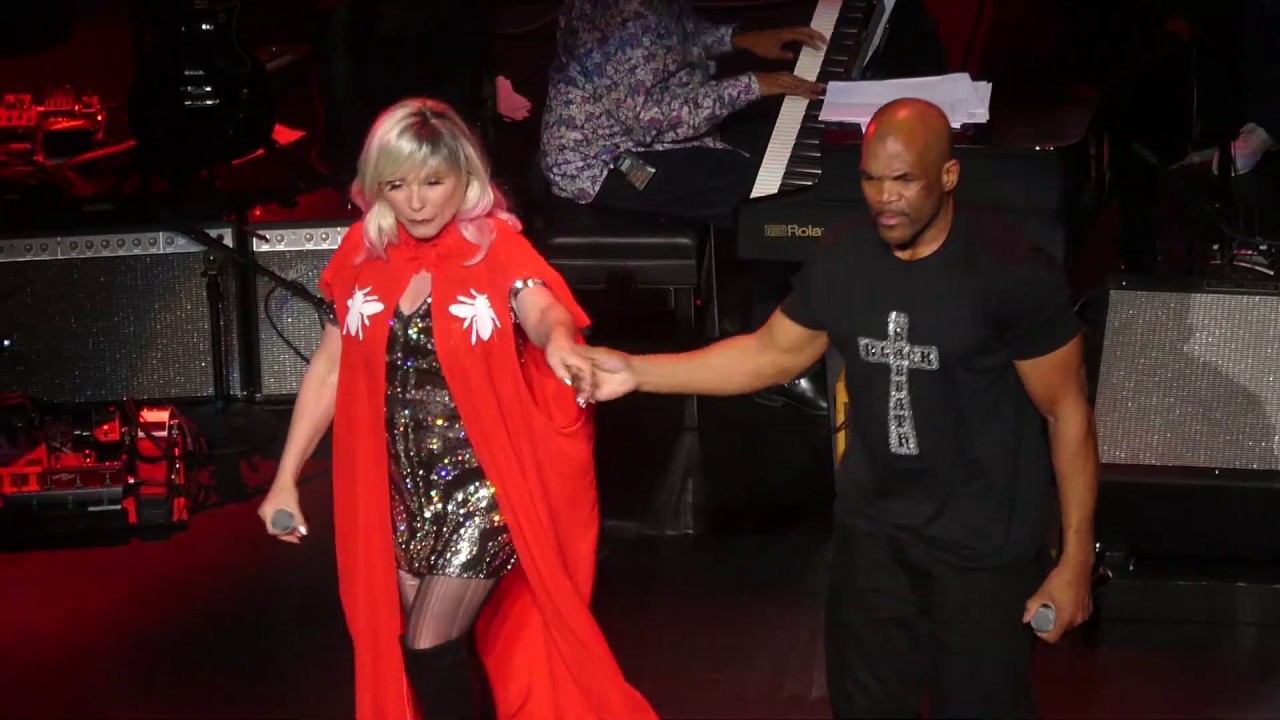 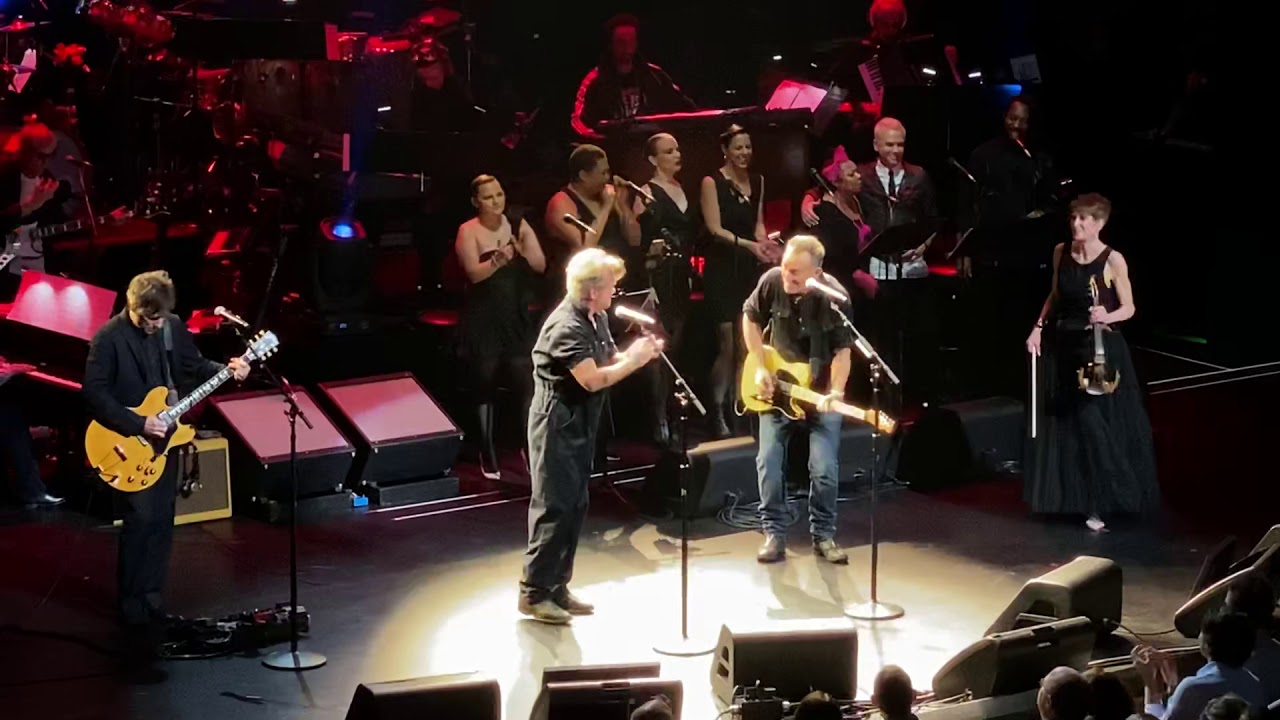 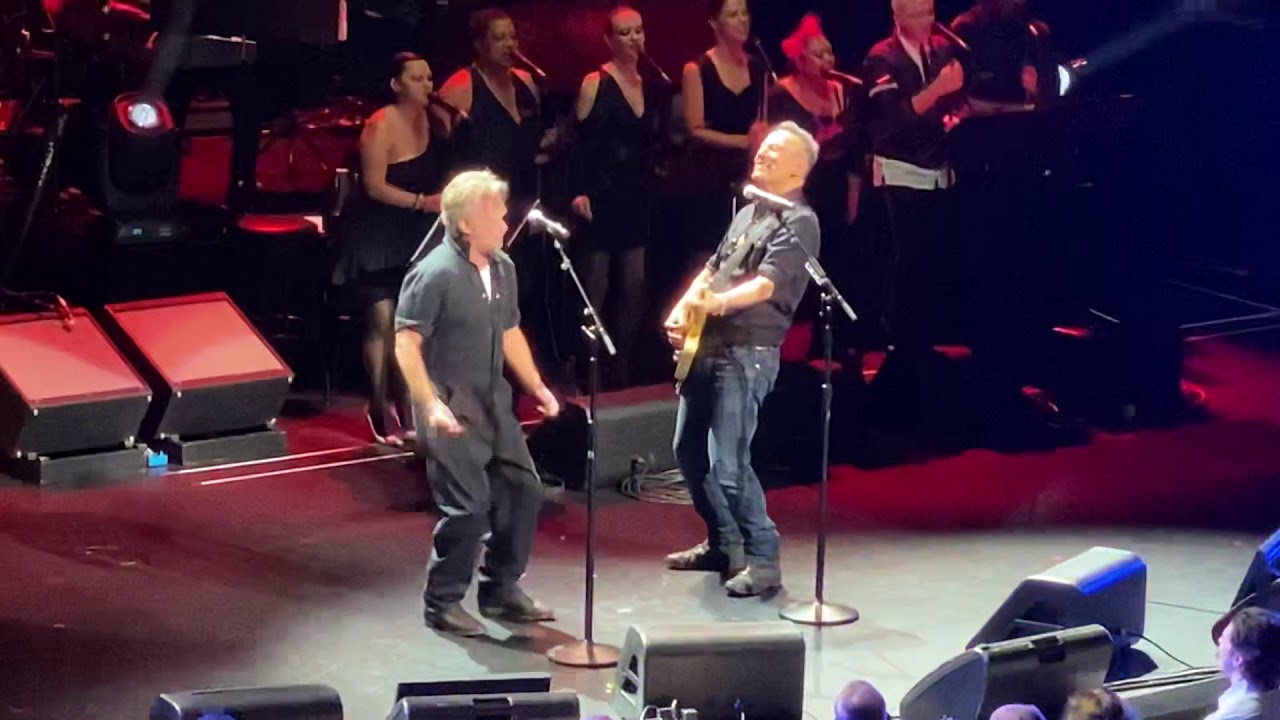 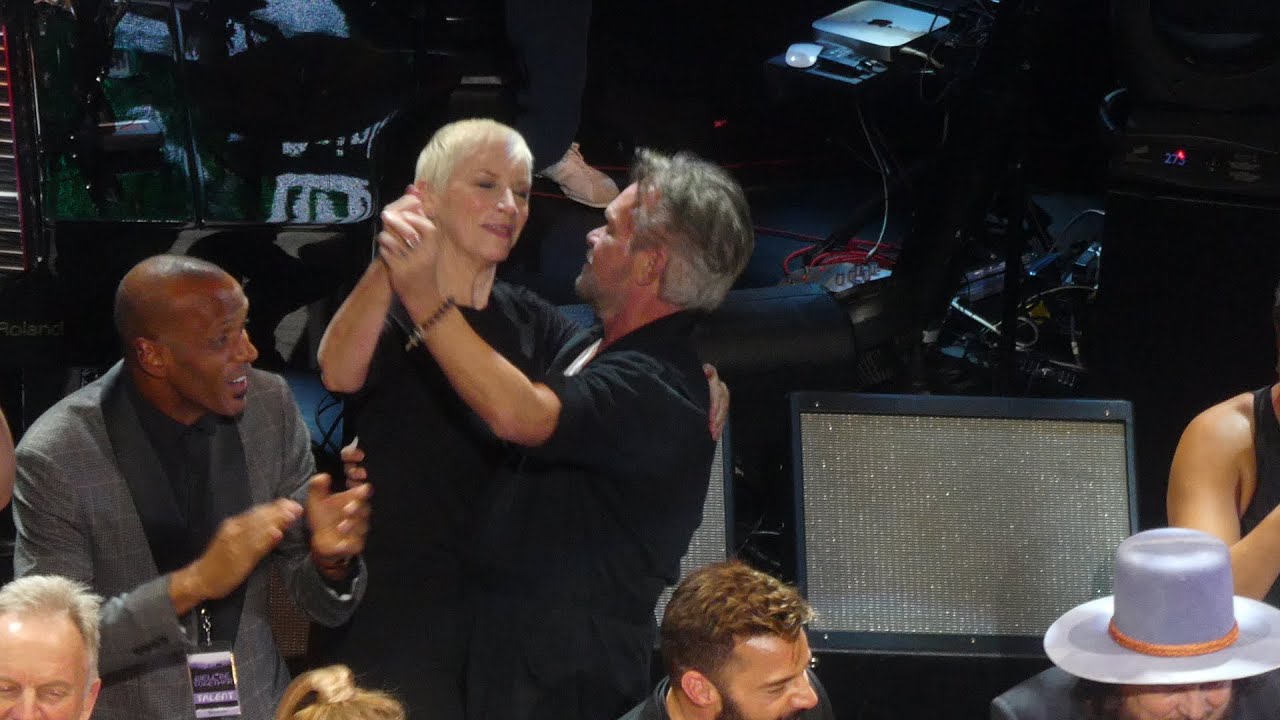