The Pitch: Bombshell is about the women at Fox News who took down the network’s infamous CEO Roger Ailes (John Lithgow) after years of systemic sexual harassment that implicated not just AIles, but tons of high-level, on-air figures. The movie focuses on the build-up to his eventual downfall, highlighting the stories of Gretchen Carlson (Nicole Kidman), the Fox anchor who first sued Ailes for sexual harassment, opening the door for others, like Megyn Kelly (Charlize Theron), a high-profile Fox star who, according to the film, really wrestled with whether or not she should come forward. We also follow the fictional story of Kayla (Margot Robbie), a bright-eyed and bubbly Fox employee who wants nothing more than to be an on-air Fox News anchor.

Does It Work? Bombshell is most effective when it’s focusing on Robbie’s Kayla, the only character actually invented for the movie, and thus doesn’t come with any real-life baggage. This storyline is how the movie really deals with the spectre of Ailes and his harassment, and it’s chilling to watch him abuse his power. Kayla is a complicated character: she hooks up with a Fox employee (Kate McKinnon), who is a closet Hillary supporter –but insists she’s not gay. The movie makes a point to show us that Kayla grew up in a Fox News household and that experience has colored how she views the world, especially the world of Fox. This is easily the most compelling material in this otherwise messy movie, and writer Charles Randolph and director Jay Roach handles Ailes’ harassment of Kayla in a way that gets the point across. If only the rest of the movie had this same grace. 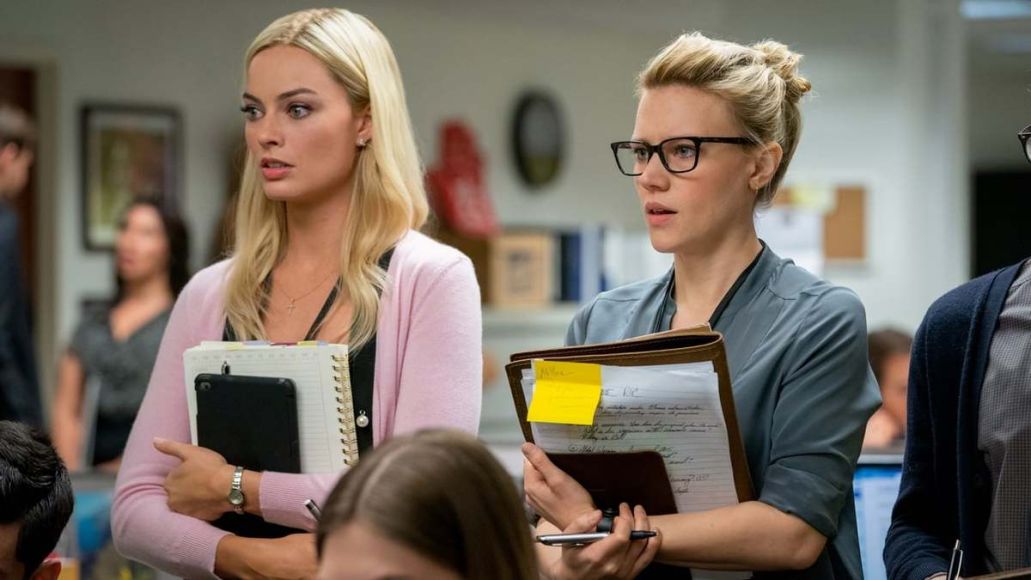 Bombshell lacks any real tension, wasting tons of time dramatizing the “Will She or Won’t She” aspect of Megyn Kelly going after Ailes, which any given passively-informed viewer already knows the answer to. The movie often flashes key dates on-screen to indicate when they happened in real life, and while this “tick-tock” angle is surely intended to add stakes, it has the opposite effect because this is a story that was already well-told in the news media.

The movie also suffers from a general lack of cohesion and several strange directorial choices. We have a couple shots of Kidman green-screened in with actual footage of her Fox & Friends co-hosts, but also random cameos from Fox News personalities played by no-name actors that just sort of look like the real person. It’s a confounding choice that never really pays off.

It’s also unclear who this movie is for — all the people who understand and care about the implications of Fox News’ influence and power are already well-versed on the subject. The people who really need to see this movie, the ones who live and breath Fox News and buy into the “Fair and Balanced” schtick, will never, ever see it. 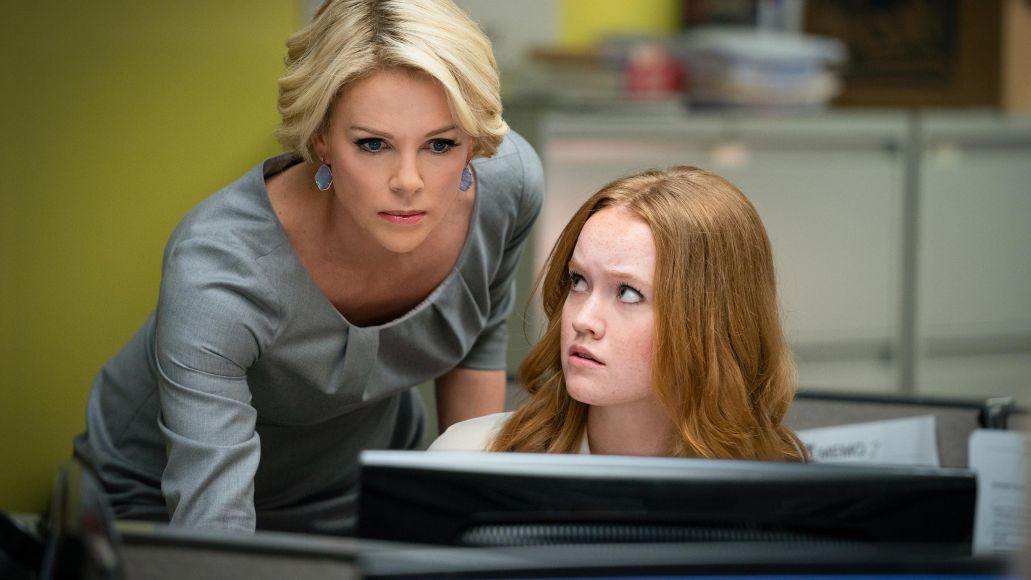 The IRL Issue: The biggest problem with Bombshell is that it exists in the world we actually live in, and thus the audience knows the version of events we’re seeing is highly fictionalized. Most notably, the movie lets Megyn Kelly completely off the hook and portrays her as a mildly-complicated hero instead of a polarizing figure who was A Part of The Problem at Fox. The movie skates over Kelly’s complicity, and to a lesser degree Gretchen’s, simply because they’re the protagonists and the movie wouldn’t work if we didn’t root for them.

This movie isn’t interested in their years of silence, but rather the breaking point. At one point, there’s a montage of all the real women who came forward to speak out against Ailes, and perhaps that’s what this movie should’ve been about. Instead, the movie inherently implies that the worst of Fox News is behind the company, which simply isn’t the case. Sexual harassment at Fox, and how the company responds to said allegations, is still making headlines. Just last week, Britt McHenry, an anchor on Fox’s streaming service, sued the company for how it responded to allegations of sexual harassment from ex-co host Tyrus, another Fox streaming anchor. She’s looking forward to her day in court. 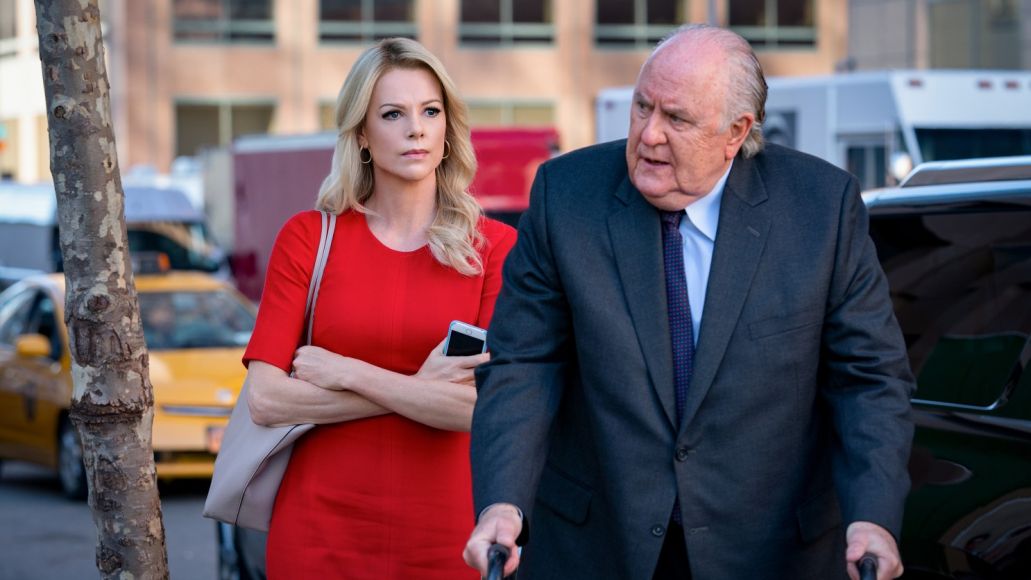 Even worse, the Murdochs are treated like level-headed executives who were there to swoop in and remove Ailes as soon as they found out he was a bad dude, which is so disingenuous it actually made this writer laugh out loud. The story of women coming forward and changing the status quo is always a powerful one, but when it’s the story of Fox News women changing the status quo at Fox News, it lands with a thud considering Fox News is currently thriving, spewing more openly white nationalist rhetoric than ever, and operating as a propaganda outlet for the U.S. president and the Republican party.

The Verdict: Bombshell is at its best when it’s an amusing behind-the-scenes look at Fox News and how the entire operation is setup to enrage your parents. But the film’s at its worst when it’s trying to tell a story of empowering women via problematic real-life figures. The people who need to see it never will, and the people who will see it, will learn nothing new. Oh, and Richard Kind plays Rudy Giuliani, which is fun.

Where’s It Playing? Bombshell is now playing in theaters nationwide.