Doe, Ray, Egon: Details surrounding Jason Reitman’s forthcoming Ghostbusters sequel are out. In a new first look with Vanity Fair, Sony has confirmed the film’s title, offered story details, and even shared a number of photos. Better yet, the first poster has been revealed and a trailer’s coming on Monday.

Like many fans have already been piecing together on Reddit, the film follows a family as they move to a small Oklahoma town after the mom, Carrie Coon’s Callie, inherits property from a father she didn’t know. McKenna Grace plays Callie’s science-obsessed daughter Phoebe, and our shaggy rocker Finn Wolfhard plays her gearhead son Trevor. 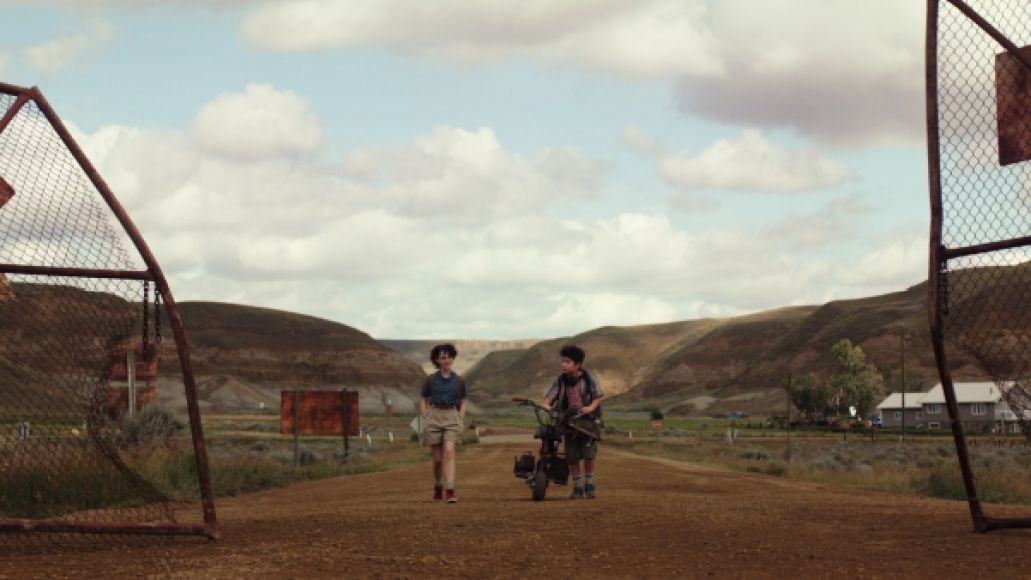 “As the family arrives at an old farm, they begin to discover their connection to the original Ghostbusters,” Reitman told the publication. “Trevor and Phoebe are about to find out who their grandfather was and whether they’re ready to pick up the proton pack themselves.”

Although Reitman was coy on who Callie’s father may be, the piece teases that “people may already notice some familiarity in their appearance.” If you recall, we observed this past summer that McKenna Grace looks startlingly like the late Harold Ramis, aka Egon Spengler. 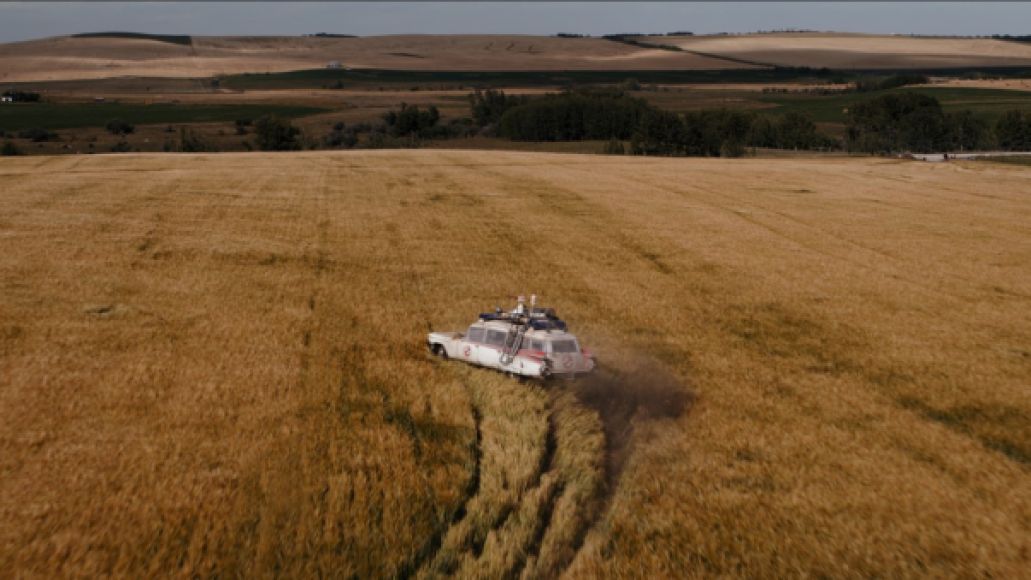 But wait, there’s more: Eventually, the kids stumble upon all kinds of gear in the farmhouse — as alluded to in the teaser trailer from earlier this year — and soon discover there’s a darkness at the edge of town. More specifically, strange rumblings in a nearby mine.

Spooky, huh? Fortunately for them, they have a believer in Paul Rudd, aka Mr. Grooberson (!), who was a kid when the events of the first film — referred to in this piece as “the Manhattan Crossrip” — went down in 1984. In sum, he’ll bring them up to speed, and somehow this story will later include the original team, as the piece confirms that they’re all set to return. 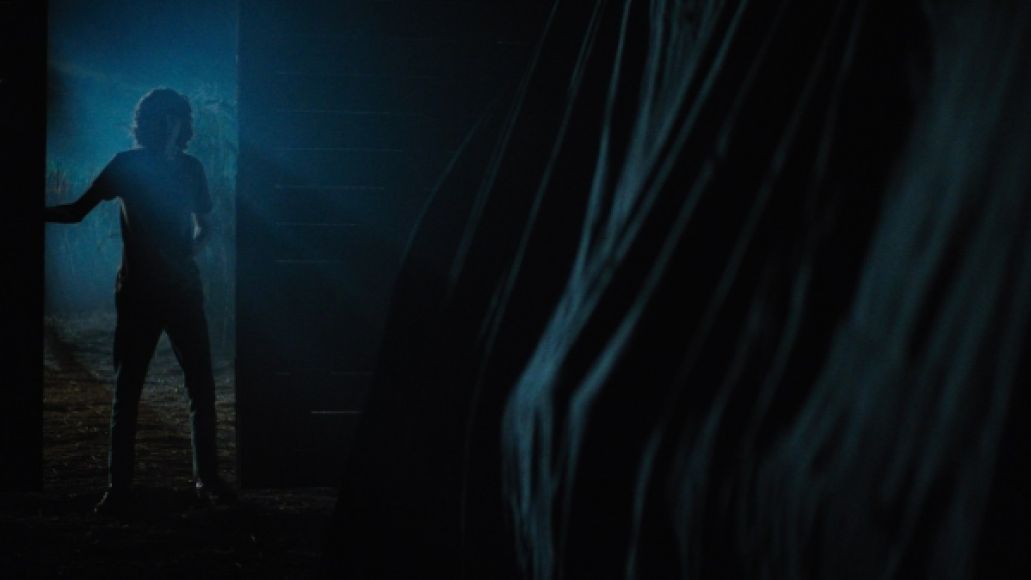 Based on what we’re reading and seeing, this is going to be a very different Ghostbusters adventure, one that should serve as both a sequel and a standalone story that — and this is key for Sony — could be the beginning of a new era for the franchise.

Check out the gorgeous poster below, and stay tuned for the first real trailer to drop on Monday. In the meantime, you can brush up on your quotes, stream Elmer Bernstein’s original score, and read all about why the original is the most aesthetically pleasing film of all time. 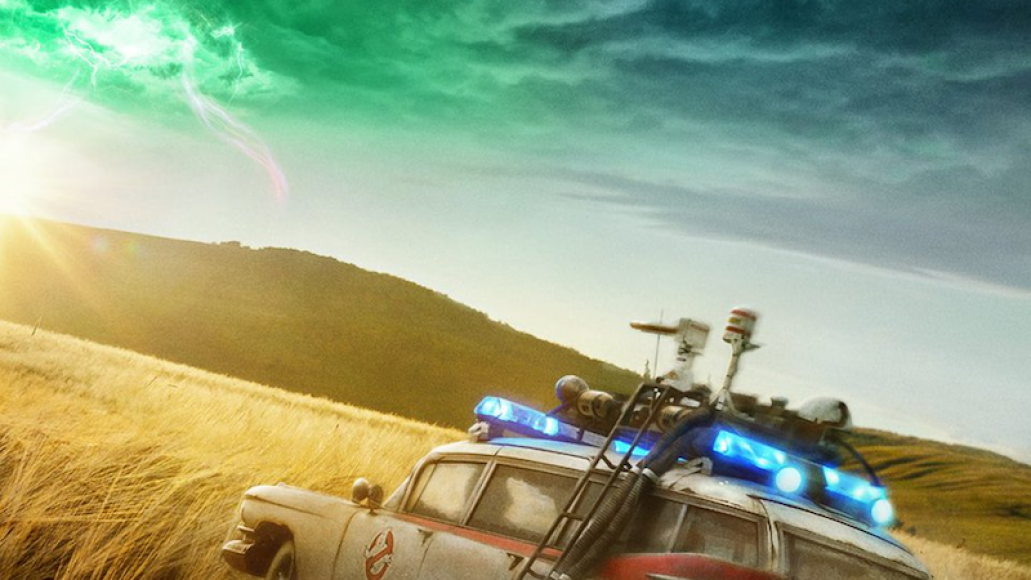