Huey Lewis & The News have announced their first album in almost 20 years. It’s titled Weather and marked for release on February 14th through BMG.

The very long-awaited follow-up to 2001’s Plan B was recorded in the band’s own Troutfarm Studio in Marin County, California. It was also produced in-house by the group, continuing a studio tradition that goes back to the ’80s. Veteran and past collaborator Bob Clearmountain was brought on to mix the effort.

Its seven-song tracklist includes the promising previous single “Her Love is Killin’ Me”, as well as others that incorporate R&B and blues. A bit of country music makes its way onto Weather, too, in the form of “One of the Boys”, a song that renowned industry icon Dave Cobb had originally asked Lewis to write for the Willie Nelson.

Weather comes a little over a year after Lewis was forced to cancel a series of 2018 tour dates after being diagnosed with Meniere’s Disease, an inner ear disorder that can result in vertigo, tinnitus, and ear pressure. Lewis attempted to return to the stage a few months later, but said he couldn’t “hear enough to sing” and refrained from booking any additional shows.

Despite the medical setback, Lewis has remained positive, especially going into this new album cycle. “You’ve got to look on the bright side and stay creative,” Lewis noted in a press statement. “Even if I never sing again, things could always be worse. After all, I’m deaf, not dead.”

As a second teaser, the legendary ’80s outfit has shared a track called “While We’re Young”, in which Lewis contemplates mortality. Hear it below. 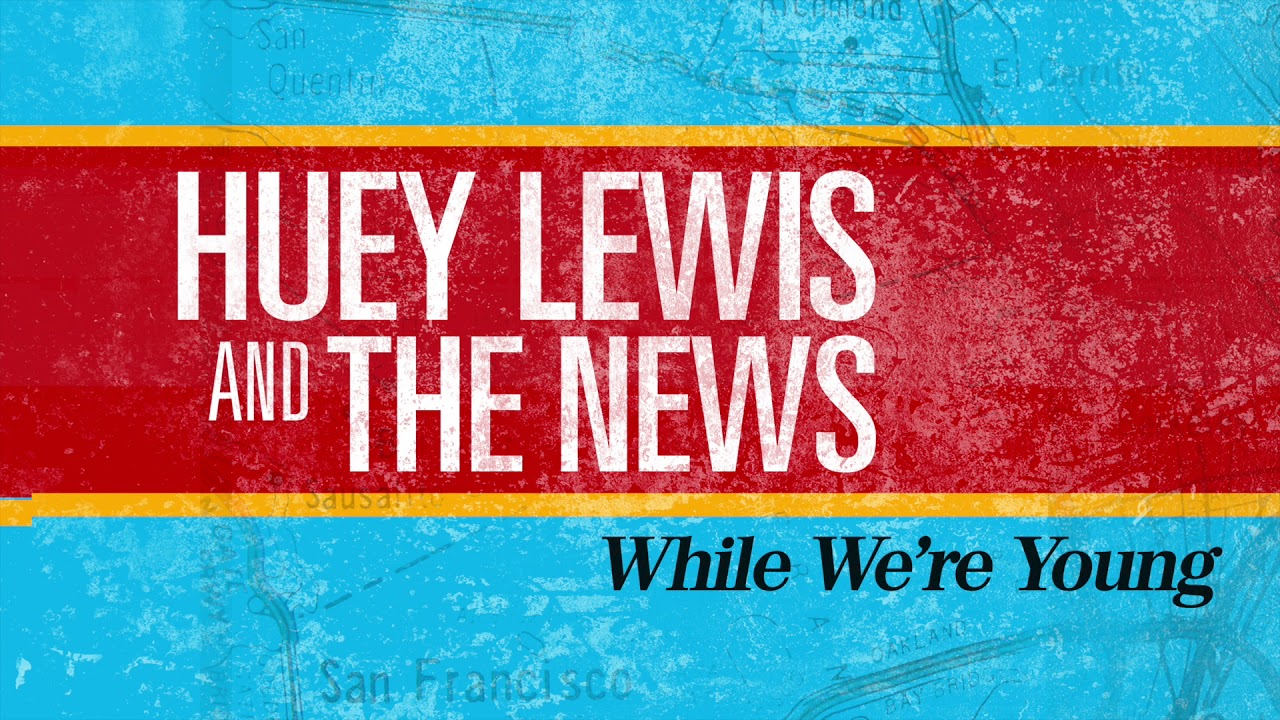 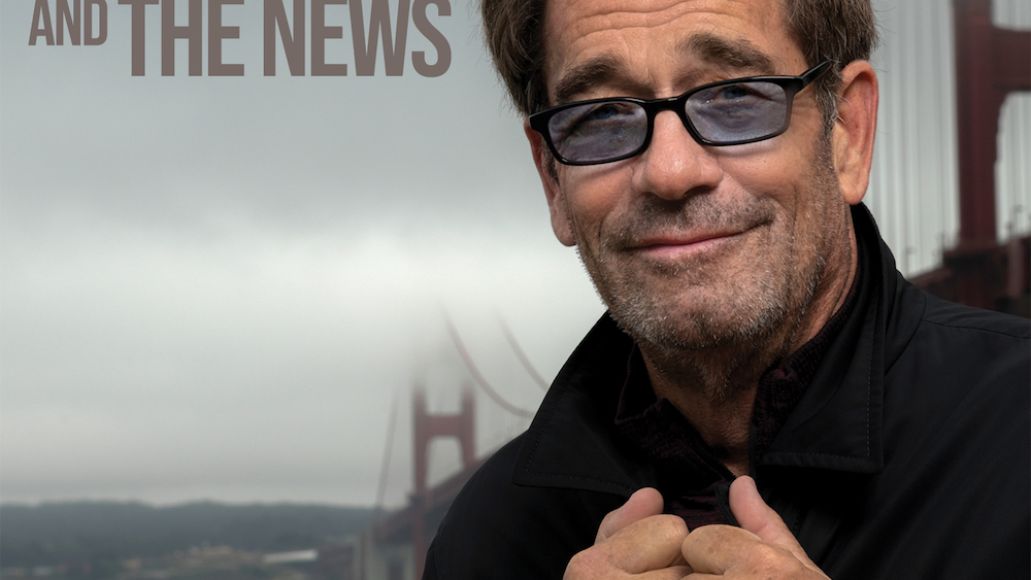