Finally, our first look at Jennifer Hudson as Aretha Franklin is here. Hudson stars as the legendary late singer in a new biopic called Respect, and the first teaser trailer is streaming below.

In the teaser, Hudson appears in a dark room wearing a long, sequined, gold dress and a sleek cropped haircut. When she belts out the opening lyrics — “What you want/ Baby, I got it” — chills run down your spine. It’s a look so legendary and a song even moreso that you know what’s coming before you can even see who or what it’s all about. Slowly, lights come on behind her to spell out the letters R-E-S-P-E-C-T while she keeps singing and we get a good look at Hudson as Franklin. With the notes she’s belting, it’s hard to believe Hudson isn’t the Queen of Soul herself. Watch the short clip below.

Perhaps the reason Hudson seems like such a perfect fit is because Franklin hand-picked her for the role before her death in August of 2018. Here’s hoping she gets put to better use in Respect than she was in the less-than-purfect Cats. 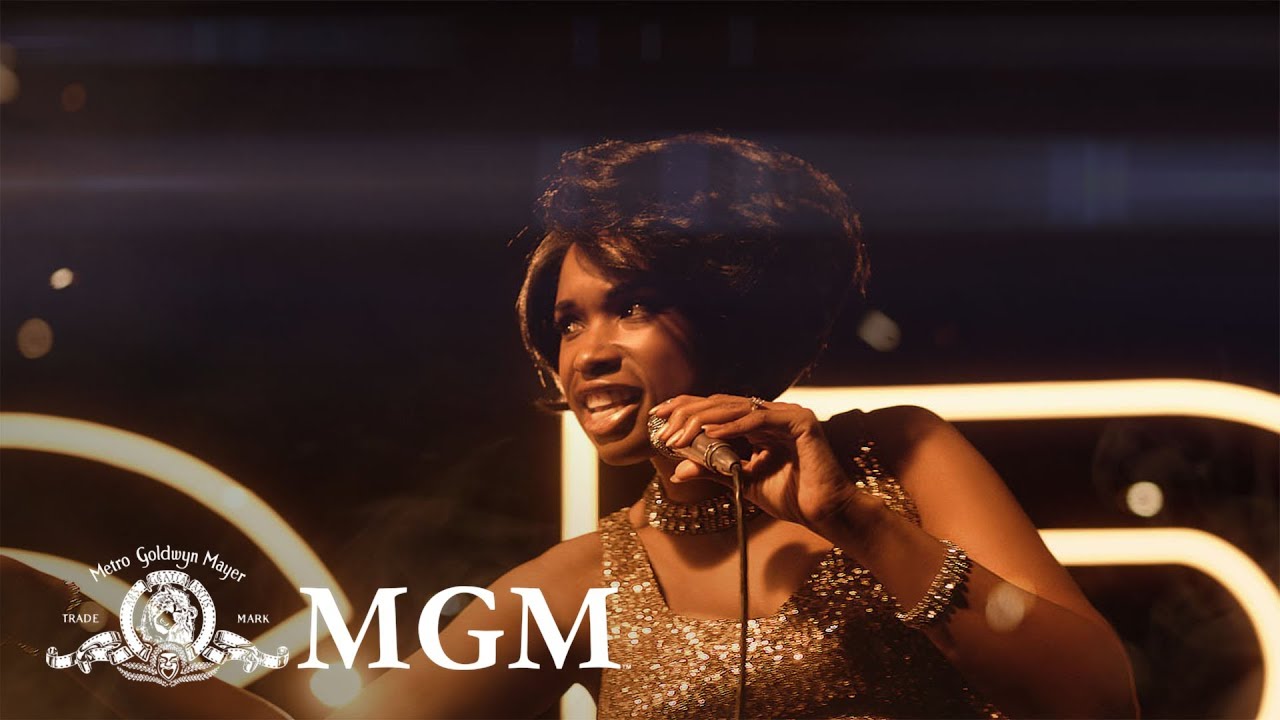