Kurt Vile has announced a solo tour of North America, his first such venture in ten years.

Vile will be without his trusty backing band The Violators, but he won’t be alone. Cate Le Bon is opening each date, with additional support from drummer Stella Mozgawa and Stephen Black.

The 22-show engagement kicks off in Chicago and runs through April and May. Check out the full 2020 tour dates, including a previously announced performance with The Violators, below. Tickets are available here.

In September, Kurt Vile contributed to a Wilco covers album. Read more about the Philly songwriter and his succesful last decade on our lists of the Top 25 Rock Albums, Top 25 Rock Songs, and Top 100 Songs of the 2010s. 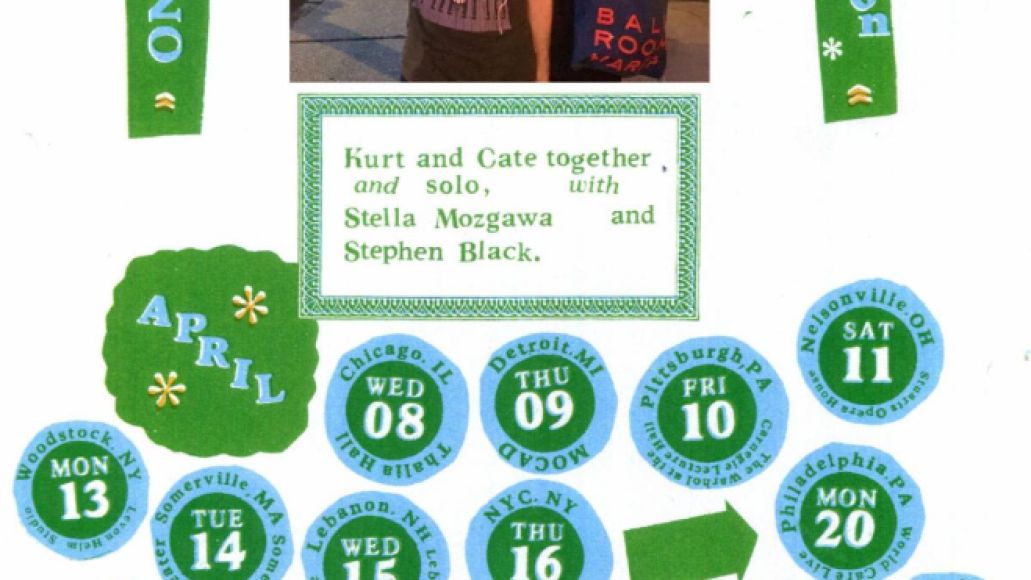