Cursive frontman Tim Kasher calls in to talk with Kyle Meredith about their new record, Get Fixed, which comes only a year after 2018’s Vitriola. Kasher discusses the differences between the two albums, especially its themes of dark times, nationalism, and politics. Kasher also goes on to talk about how his songwriting process has changed throughout the years, finding answers from songs rooted in questions, and being known as the guy you turn to when you’re going through a breakup. 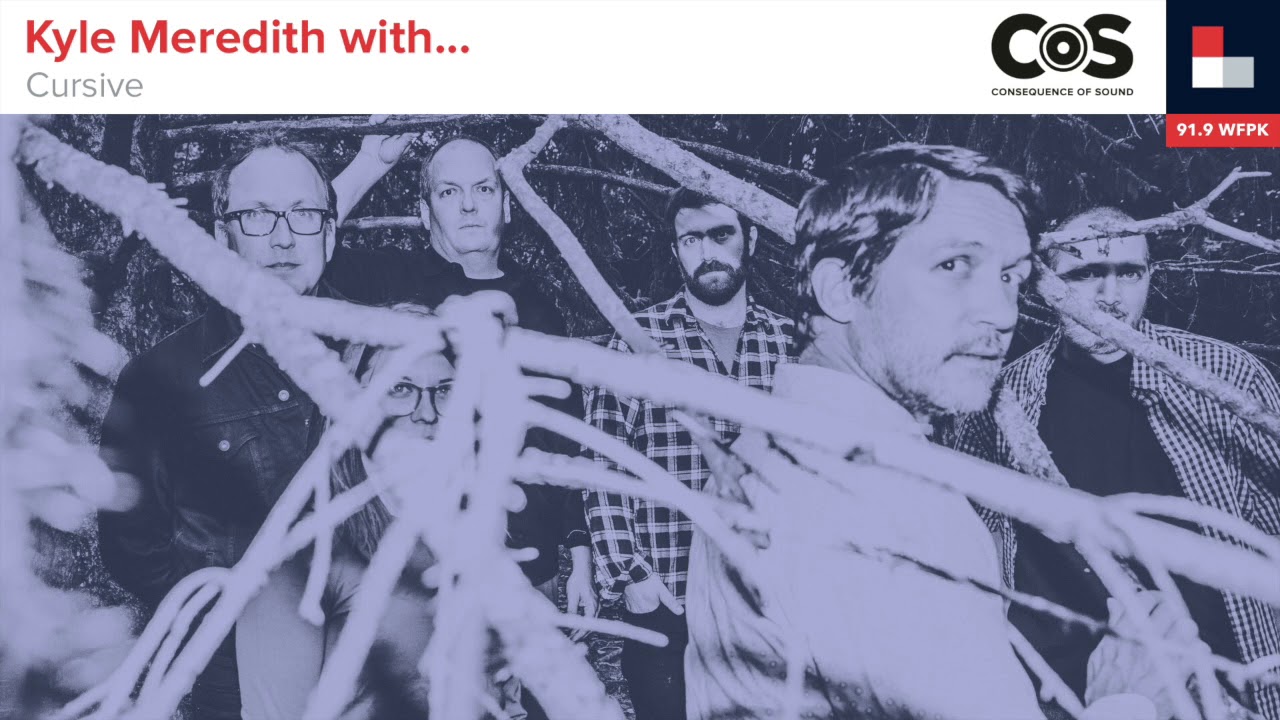