Desmond Child — the songwriter behind dozens of Billboard hits including Bon Jovi’s “Livin On a Prayer”, Joan Jett’s “I Hate Myself For Loving You”, Aerosmith’s “Dude Looks Like a Lady”, Ricky Martin’s “Livin la Vida Loca”, and so many more — gives Kyle Meredith a call to discuss his first live album. Child shares the tips and tricks of how he came up with so many chart-toppers, a late-70’s mentorship with Bob Crewe, and the details on his upcoming biography. He’s also the producer behind an upcoming documentary based on the career of the disgraced (and deceased) boy-band mogul Lou Pearlman, who launched the careers of Backstreet Boys and N’SYNC, and Child gives the update on that project as well. 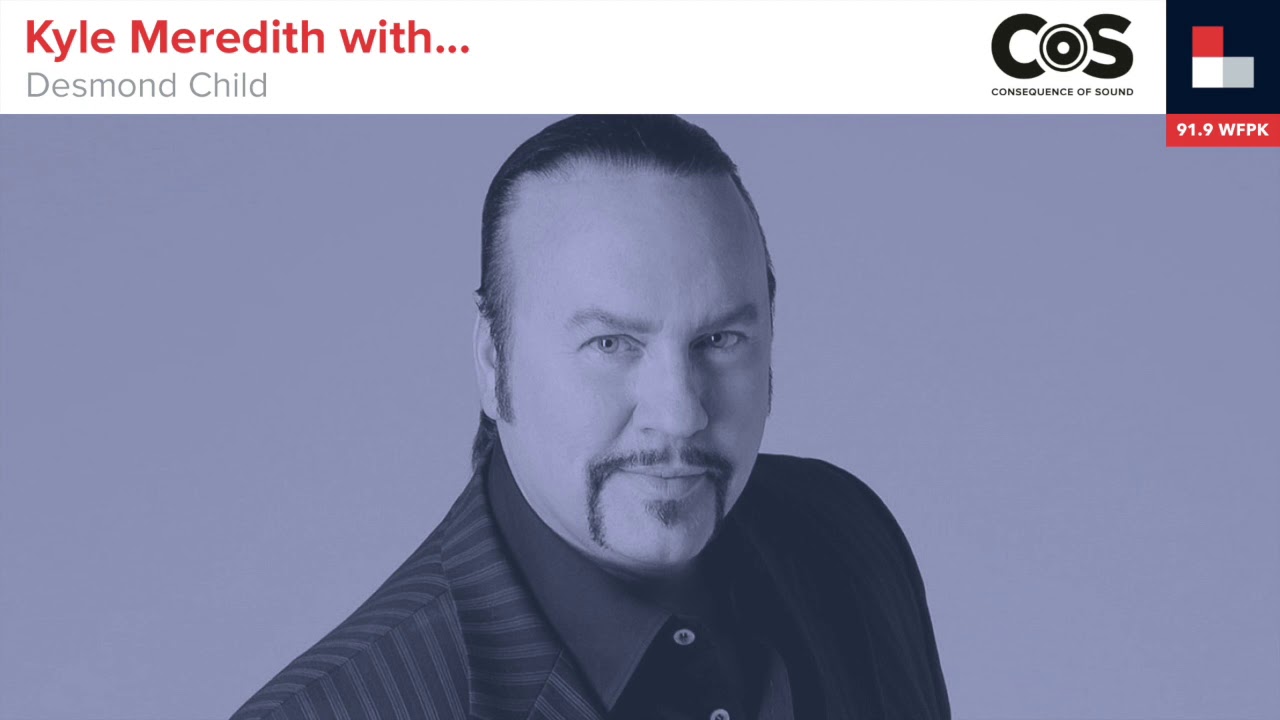 Desmond Child on How to Write a Billboard Hit