Angels & Airwaves mastermind Tom DeLonge sits down with Kyle Meredith to discuss the band’s latest single, “Rebel Girl”, one-off track “Kiss & Tell”, and how it all fits into the idea of a bigger multimedia project. The blink-182 co-founder discusses Bikini Kill, how writing for multiple platforms affects his songwriting, and how he distances himself from his early punk sound. DeLonge cites The Cure and early U2 as current inspirations and says that the upcoming record has a story arch of “more to life than what we’re told” that intersects with his work with the To The Stars Academy.

Want to see Angels and Airwaves live? Get your tickets now. 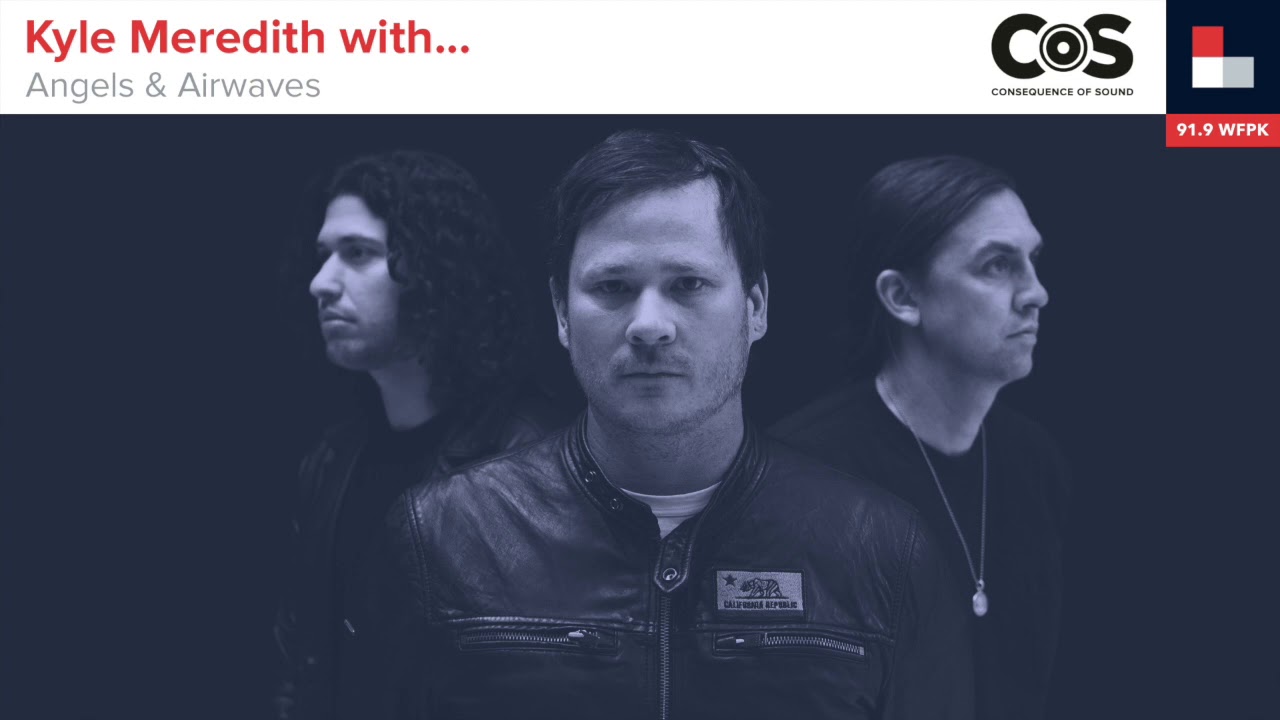 Tom DeLonge on How Angels & Airwaves Connects To the Stars