Moses Sumney is back with another new song, this time called “Polly”. It’s the second single we’ve heard from his upcoming double album græ. Stream it below.

“Polly” is the closing track to the first half of græ. That first half comes out soon, sometime in February. The second half, however, won’t be released until May 15th, the same day that physical copies of the double album drop via Jagjaguwar Records. Expect constant greatness; græ is Sumney’s sophomore full-length, and it follows his gorgeous, breakout debut album Aromanticism, and his deeply affecting 2018 EP, Black In Deep Red, 2014.

Musically, “Polly” is a quiet love song over acoustic guitar about fading in your partner’s eye. With a few heart-tugging chords, Sumney croons about giving himself an octopus hug, the downside of competing interests, and the desire to dance in time with another lover. Meanwhile, he sings a few other pitched parts to harmonize with himself. It’s got plenty of emotion, as to be expected from Sumney by now.

The song is accompanied by a lyric video as well, which leaves time to observe both his clever similes and his blunt realizations. Near the end, he finally sees he’s growing tired of this romantic chase scene, singing, “Am I just your Friday dick?/ Cornucopia of just in case/ You’ll never have to chase this.” Check it out below. 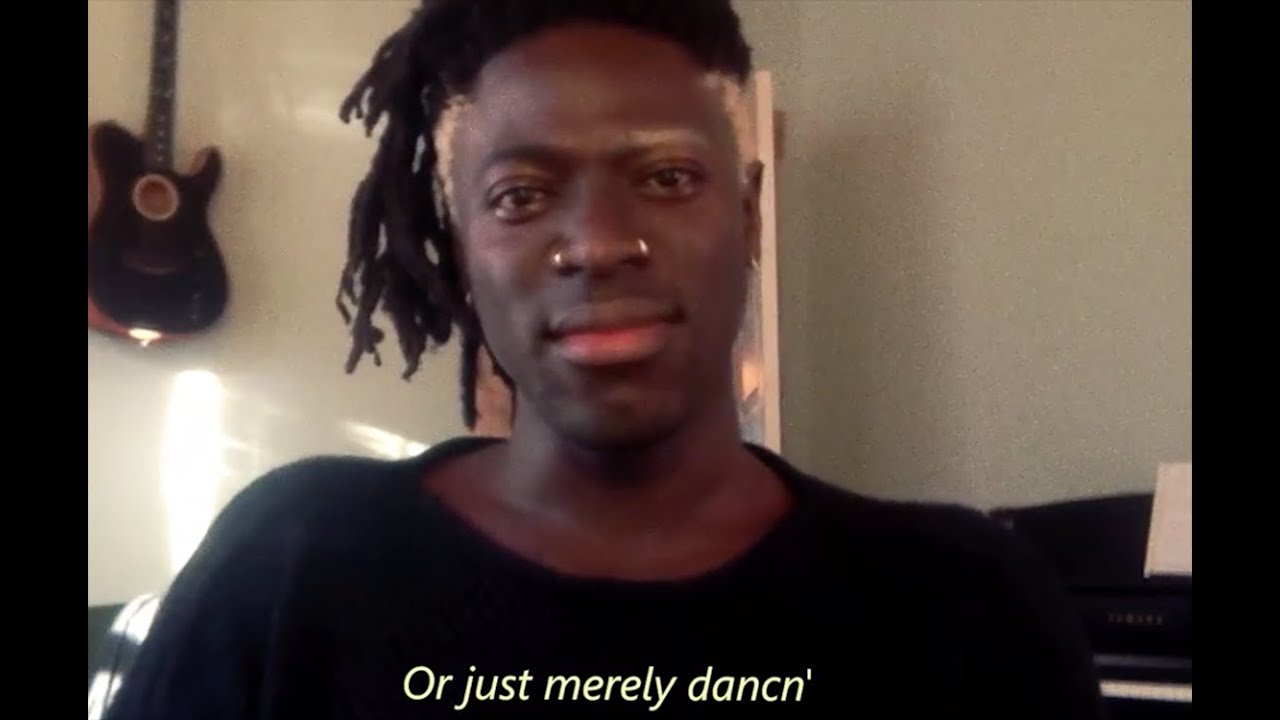