Me and That Man, the side project of Behemoth frontman Nergal, have released another new single, “Burning Churches”, and this time the band takes on a sensitive and controversial subject. The song and video address the Catholic church sex abuse scandals that have made headlines over the years.

The tune has an outlaw country and bluesy vibe, with Mat McNerney of the Finnish post-punk band Grave Pleasures handling lead vocals. It follows another recent single, “Run With the Devil”, which debuted earlier this month.

The animated video for “Burning Churches”, directed by Oliver Jones, is an in-your-face clip that directly deals with the Catholic church sex abuse scandals, following the story of a young altar boy who was molested by a priest and grows up to be a church-burning anti-hero.

Commenting on the song and video, Nergal stated the following:

“If someone would have told me one day, I’d release a Xmas song, I would have burst into laughter. Hell freezes over and I present to you, ‘Burning Churches’. This time I team up with Mat McNerney from the legendary Beastmilk, Grave Pleasures, DHG and Hexvessel. Make yourself comfortable around the Christmas tree, stoke the fire and grab yourself a drink! Hallelujah.”

As previously reported, Me and That Man will embark on a tour of Nergal’s native Poland in April, followed by a number of European festival dates in the summer. The band promises more details regarding new music coming soon.

Nergal will also hit the road with Behemoth in 2020, opening for Slipknot on a European tour that begins January 14th in Dublin, Ireland. See the full itinerary, and pick up tickets here. 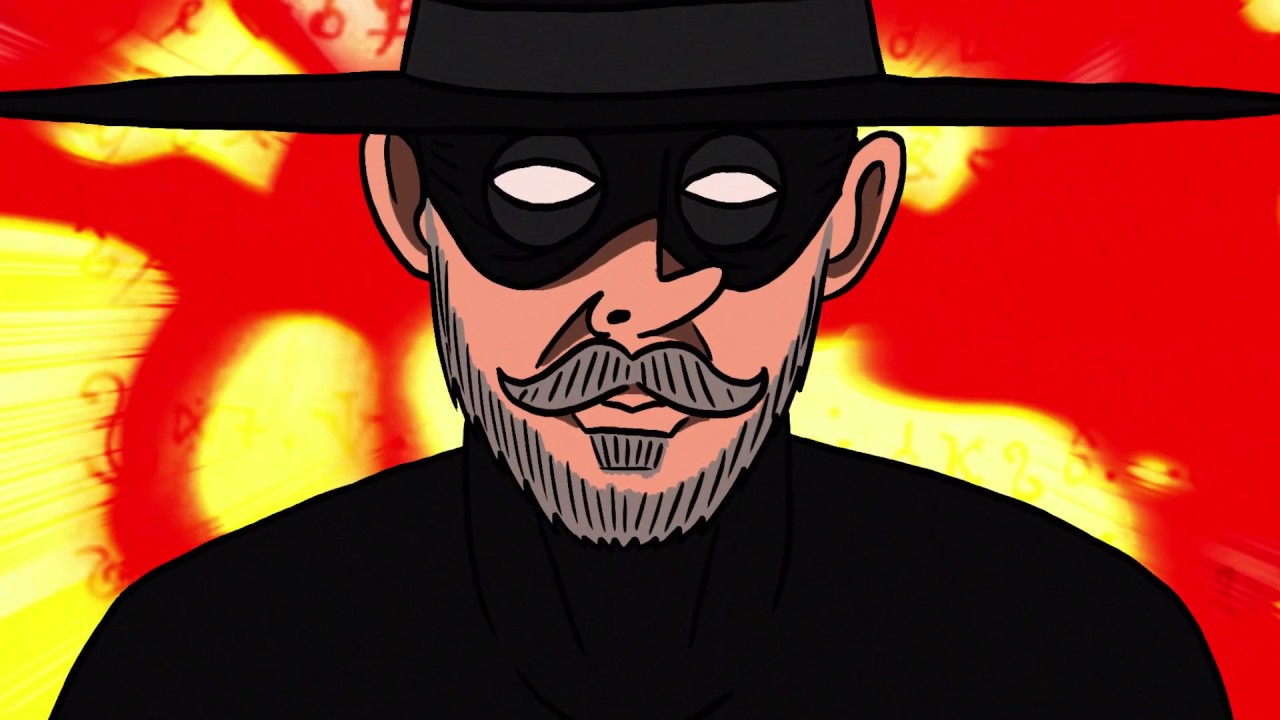