In a lengthy note to fans earlier this week, Radiohead guitarist Ed O’Brien promised a new track off his upcoming debut solo album was on the horizon. Today, he’s made good on his word by sharing the nine-minute long “Brasil” and a corresponding short film.

“Brasil” opens as a somewhat bucolic acoustic piece, with O’Brien’s mournful guitar and voice leading the way as strings slowly dance above them. The pace begins to quicken a third of the way through, however, as Hakim’s drumming and Greenwood’s bass make themselves known. From there, the song becomes a pulsing motorik driver that beats out into space.

(Read: Ranking Every Radiohead Song from Worst to Best)

Director Andrew Donoho handled the accompanying visuals, which see a “worldwide astral phenomenon” literally warping the way people interact with each other. Explaining the video’s concept in a press release, O’Brien said,

“H.P. Lovecraft, Kubrick, and Junji Ito have created some of my favorite sci-fi narratives. But I’ve always wanted to reinterpret their horrific premises into a more poetic and optimistic notion. What if an alien or higher being were to come to earth to help us achieve a greater existence, and not to destroy us? What would it look like if everyone on earth shared thoughts, experiences, and actions? The theory that humans, as a species, actually represent one large, singular organism has always fascinated me, and I wanted to explore that concept visually through a variety of different character perspectives, mediums, and impressionistic visual effects. All these layers and ideas culminated into our narrative for ‘Brasil’.”

Watch the “Brasil” film below, and pre-order a 12-inch vinyl of the single at O’Brien’s website. 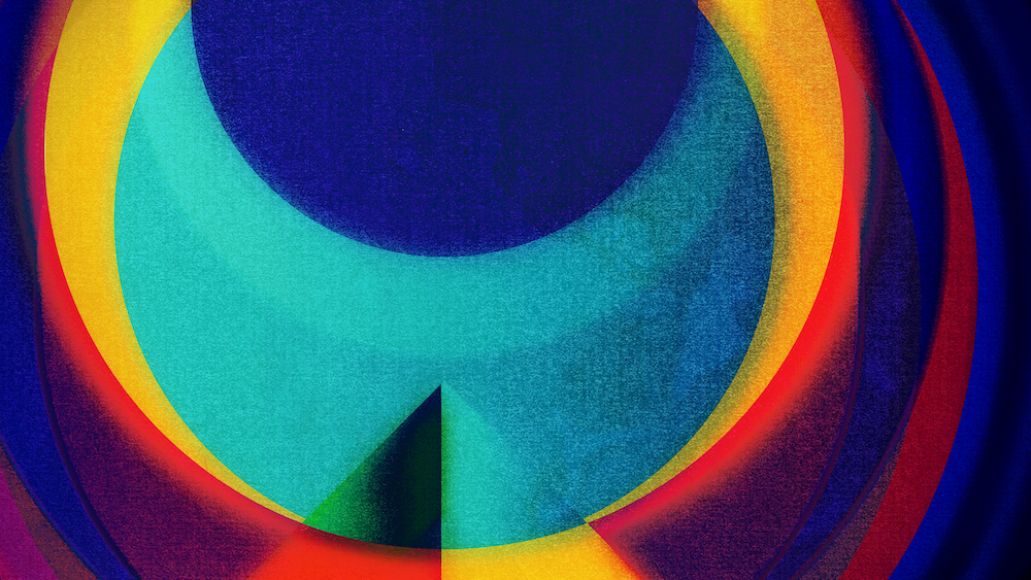 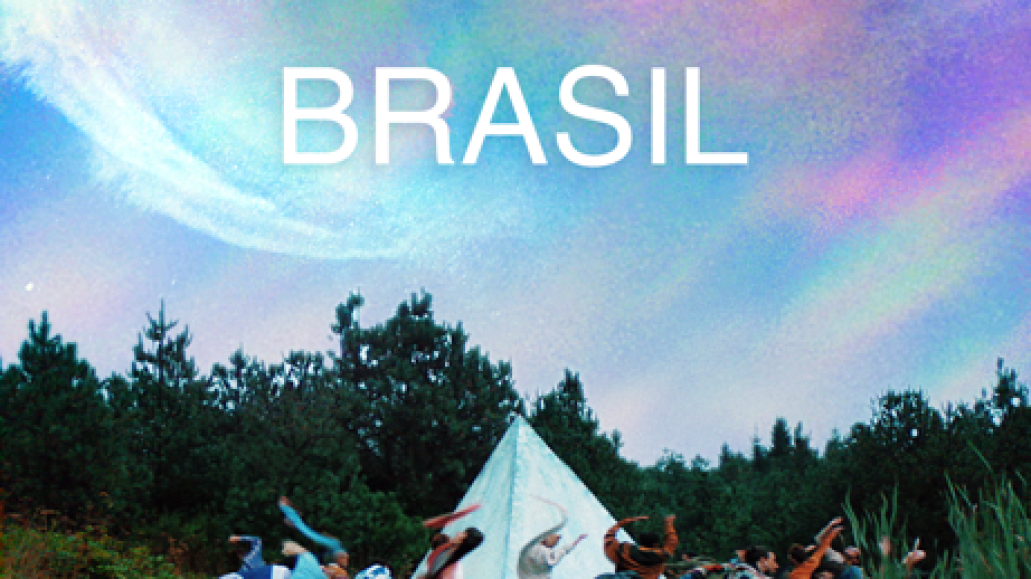