Stone Temple Pilots are set to drop their first-ever acoustic album, Perdida. Due out February 7th, the LP serves as the follow-up to their 2018 self-titled record and will be supported with a similarly unplugged North American tour.

“This is an album we’ve been wanting to make for quite some time,” STP bassist Robert DeLeo told Rolling Stone. “Most of our songs start acoustically and we felt these would come across in the most genuine way if we kept them that way.”

The rock outfit doesn’t consider Perdida (Spanish for “loss”) a concept album in the traditional sense, but its 10 tracks more or less recount various instances of heartbreak and mourning. “I was looking back at difficult moments in my life,” said current frontman Jeff Gutt, who joined STP following the deaths of Scott Weiland and temporary replacement Chester Bennington. “I was trying to be vulnerable and that’s a scary thing to do, but it’s also kind of comfortable.”

While most of the heartache on Perdida stems from fractured romantic relationships, the memories of both Weiland and Bennington are touched on on the track “I Didn’t Know the Time”. “I didn’t know Scott,” Gutt remarked, “but I’d known Chester since 2000, so there was some reminiscing about him on that song.”

Recorded at drummer Eric Kretz’s Bomb Shelter Studio and produced by STP themselves, the forthcoming full-length is being previewed today with a lead single dubbed “Fare Thee Well”. Stream that below.

Perdida is up for pre-order now. The same week as its release, the alt-rockers are scheduled to embark on an acoustic North American tour. The dates run from early February through March and come ahead of their “Under the Southern Stars” Australian trek with Bush and Live. Find tickets to all of their upcoming concerts here.

Back in October, STP celebrated the 25th anniversary of their sophomore LP, Purple, with a Super Deluxe Edition reissue. 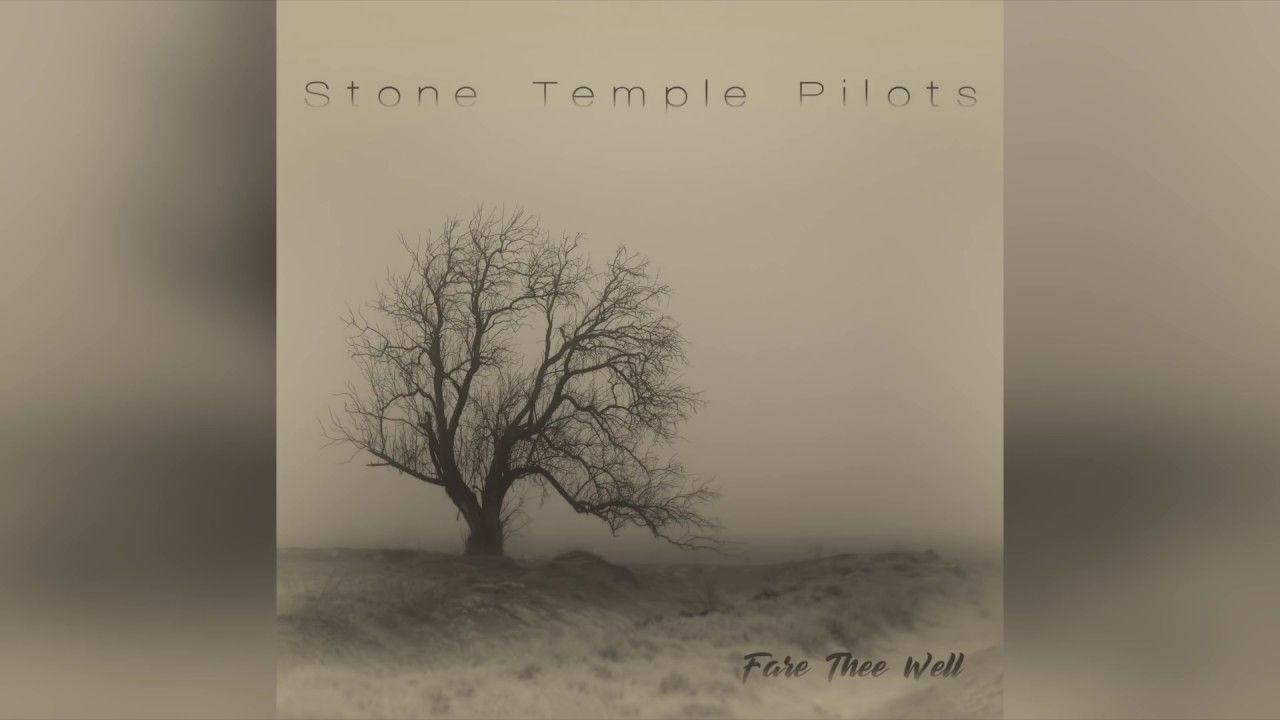 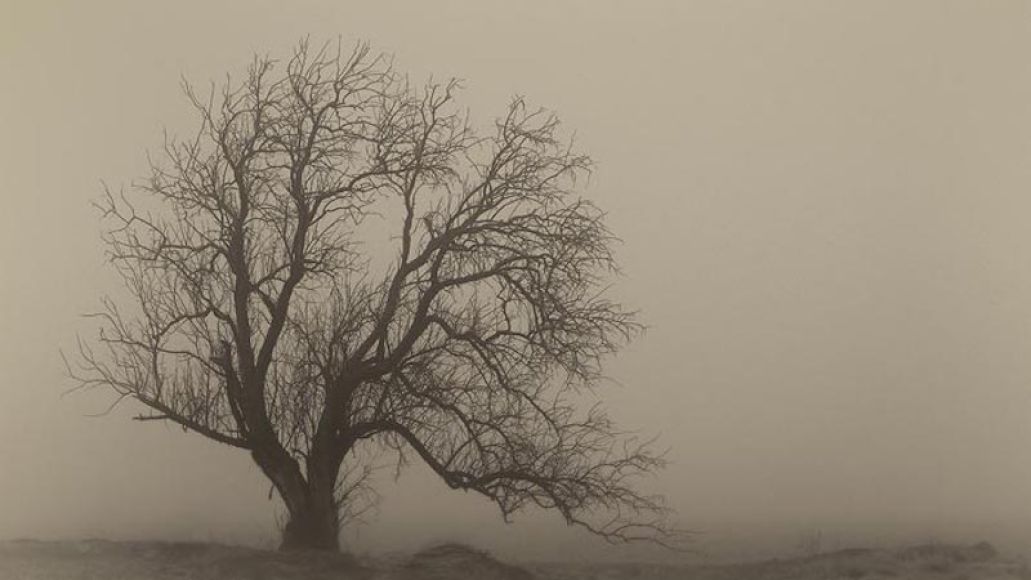