Animal Collective member Avey Tare celebrates the release of his new EP today. Stream Conference of Birds/Birds in Disguise in full below.

The five-track project, the follow-up to Tare’s Cows on Hourglass Pond full-length from earlier this year, is split into two parts. Side A’s Conference of Birds consists of three tracks in “Midnight Special”, “Red Light Water Show”, and “Disc One”. On the flip side, Birds in Disguise, are two songs, “Enjoy the Chance” and “Uncle Donut”.

Some of these tracks may sound familiar to fans, as many were debuted during the experimental pop artist’s past shows. Specifically, they were performed live for the first time during Tare’s tours for 2017’s Eucalyptus and this year’s Cows on Hourglass Pond.

Speaking about the EP, Tare commented, “Early mornings at the bar. Deep conversations with a stranger. A Disney Night parade gone wrong. The White Album is 2 CDs.”

Along with the entire EP, the artist also known as Dave Portner has shared an official video for “Enjoy the Change”, directed by Danny Perez.

To promote the new release, Tare is scheduled to perform at New York’s Public Records tonight and tomorrow. 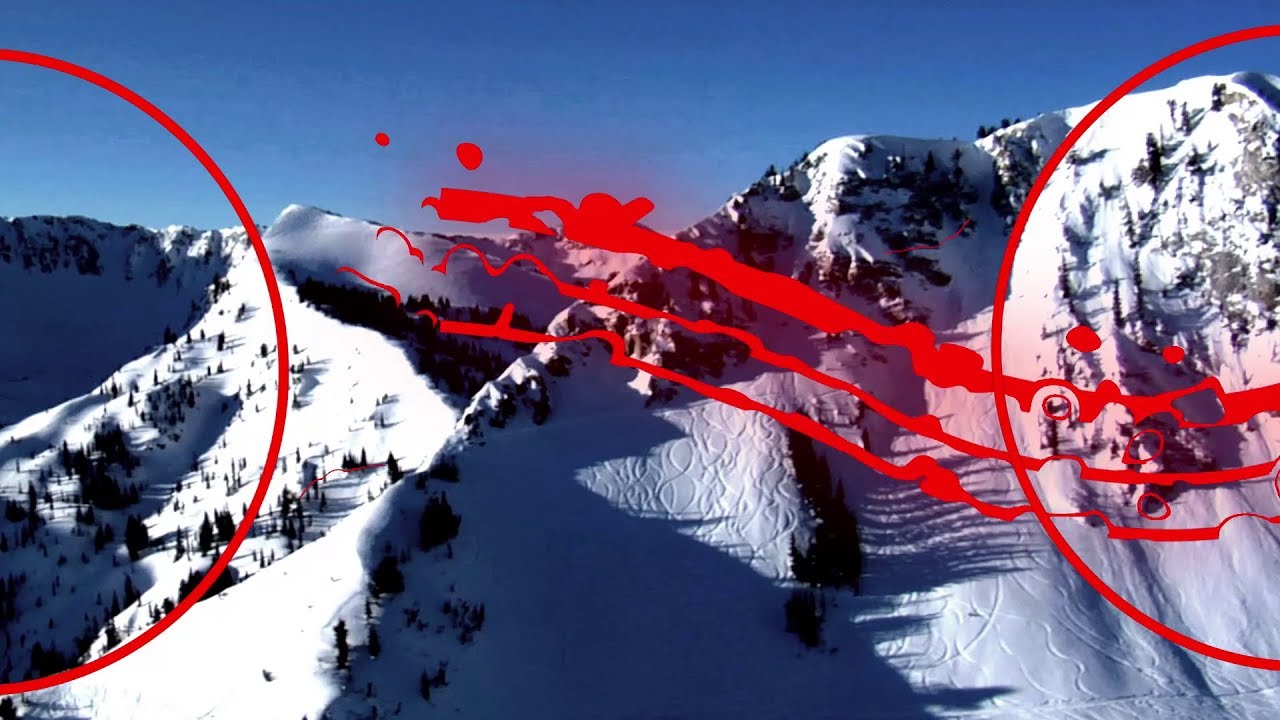